Myths Created to Manipulate Us and the Facts 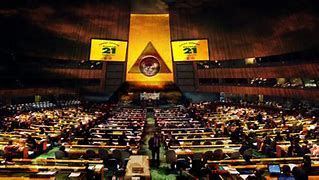 You may recall going to your elementary school and already hearing the repetitive regurgitation of rhetoric, myth, propaganda, inserted into your classroom curriculum to prepare you politically for mental programming. The repeated talking points were not factual, but they were designed to support what we now know as Agenda 21 or the Sustainable Development agenda. We could also count on our so-called educators to program us for a number of other criteria that would hopefully shape us into compliant, worker bee, peasants that would never question authority. Hence, the problem we have today in society as destructive and anti-American politicians are repeatedly re-elected despite their horrible voting records and personal conduct. 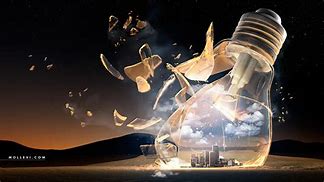 Myth 1) Finite energy. That we are under an ever dwindling supply of oil and gas which will necessitate future higher prices, rationing, and conversion to an alternative form of energy. Because all oil and gas comes from the remains of dinosaurs and has taken millions of years to form. Once those reserves are drilled to capacity fossil fuel will be scarce unable to support human consumption.

Fact-Geological satellites are constantly findng new reserves of oil and gas across the continents. Recently a huge oil and gas field was discovered by satellite topographical analysis larger than the entire Grand Canyon National Park with only 4 or 5 drilling rigs just beginning to tap into it. This oil and gas field dwarfs the legendary Permian Basin in West Texas and the oil sands of Dakota which have yielded huge quantities of the new sedimentary oil extraction technology. Scientists have found that the earth is constantly producing oil and gas deposits that bubble up from the outer core of the earth’s interior. As a matter of fact, coal is the cheapest and most abundant source of energy on the planet and can even be liquefied to produce liquid fuel for combustion engines. Why do the media, Democrats, and environmental activists continue to hide the truth? 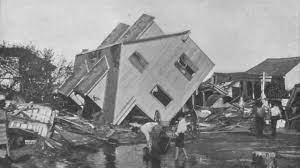 Myth 2) Hurricanes are more numerous and destructive today than ever before in history due to global warming.

Fact-According to recent studies in the limestone underground caves of the Caribbean islands measurements of stalactites reveal historical weather data and the worst hurricane in recorded history has been discovered to have been around 1450 long before human activity could ever be attributed to climate change, but once again these facts are suppressed so that they do not clash with the politically correct diatribe of the left. Who could possibly forget the destruction of the city of Galveston in 1900 responsible for 5,000 deaths of local residents? Once again. Long before the supposed impact of human industrialization. Weather forecast records show that there was more hurrican activity in the 1950's and 1960's now there is less.

Myth 3) Human development is fast using up vast areas of undeveloped rural wilderness that will impact the climate because less vegetation will mean less photo-synthesis and more carbon dioxide in the air.

Fact- The over exaggeration of the human population as becoming an environmental impact of the entire planet has been a myth that is used to substantiate the globalist’s prognostication of a future disaster that must be dealt with now with such extreme measures as depopulation, mass sterilization, supply chain shortages, GMO use, questionable farming procedures that produce toxic produce, restriction of land usage, and even more invasions of human endeavors based upon ideology, not truth. That the Amazon River system and jungle are not the lungs of the planet as they would have you believe. 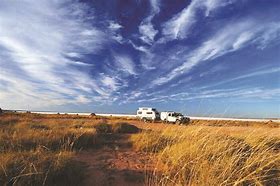 The fact is that with all the development of communities, cities, roads, and other infrastructure only 6% of the entire North American continent is actually terraformed for human use and travel. The rest is wilderness. The abominable deception involved in the megalomaniac agenda is that those who earn billions, cabals, families who have controlled currency and money supply for decades feel that their superior judgement obviates the rights, freedom, and liberty of the masses, and this kind of arrogance is what drives much conflict all over the planet. 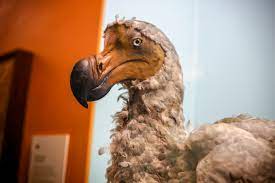 Myth 4) Mankind is contributing to the extinction of hundreds of species of animals all over the planet and that vast stretches of land and wet lands must be set aside in order to keep these precious animals from disappearing forever. 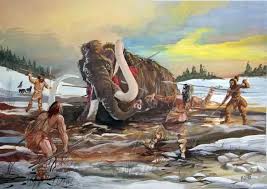 Fact-There are relatively few species of animal that have gone extinct due to human intervention and hunting. Some evolutionists will point to the Dodo Bird the Minor Bird, Passenger Pidgeon, even going back to the last ice age blaming ancient man for the extinction of the Wooly Mammoth hunted down by the scarce tribes of humans who existed at the time. The truth is that 25 species of insects, fish, mammals, all types of wildlife run into a genetic dead end unable to survive any longer. They have perished because their adaptive skills could not compete with other species, their reproductive output could not overcome the rate of death, or they could no longer exist in a changing environment, and earth has continued to evolve through climate change that was caused by sunspot activity, volcanic ash ejected into the upper atmosphere, earth quakes, and other factors that have nothing to do with human activity, yet the politics of environmentalism have continually been used to misinform the electorate. 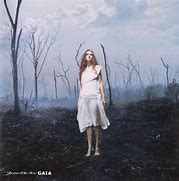 These are just a few of the false narratives that have been interjected into the public classroom in order to push the masses into the acceptance of the infringement upon their privacy, higher taxes, more restriction on their lives, and even control of land ownership.In fact many of the godless persuasion have replaced the acknowledgment of a creator with a religion over climate change and making the earth their living breathing diety! Such are the abberations of the human intellect.

Bob of the family Renner Thank you for your support!