NATURE: US proposal for defining gender has no basis in science

The academic journal NATURE is one of the most prestigious science journals on the planet.
Their editorial states that gender has no basis in science.
Unfortunately, a peer reviewed double blind study was not cited in the editorial.
https://www.nature.com/articles/d41586-018-07238-8
US proposal for defining gender has no basis in science
EXCERPTED
According to a draft memo leaked to The New York Times, the US Department of Health and Human Services (HHS) proposes to establish a legal definition of whether someone is male or female
The proposal — on which HHS officials have refused to comment — is a terrible idea that should be killed off. It has no foundation in science     The idea that science can make definitive conclusions about a person’s sex or gender is fundamentally flawed.
Political attempts to pigeonhole people have nothing to do with science and everything to do with stripping away rights
biology is not as straightforward as the proposal suggests. By some estimates, as many as one in 100 people have differences or disorders of sex development, such as hormonal conditions, genetic changes or anatomical ambiguities
The research and medical community now sees sex as more complex than male and female, and gender as a spectrum that includes transgender people and those who identify as neither male nor female.
identity does not correspond with outdated ideas of sex and gender.
Instituting a policy with a narrow definition of sex or gender and no basis in science would be a major step backwards for the United States

Determining one's biological sex is science, determining "gender" (how one feels) is not science.

HHS will spend millions of our tax dollars to come to that conclusion. 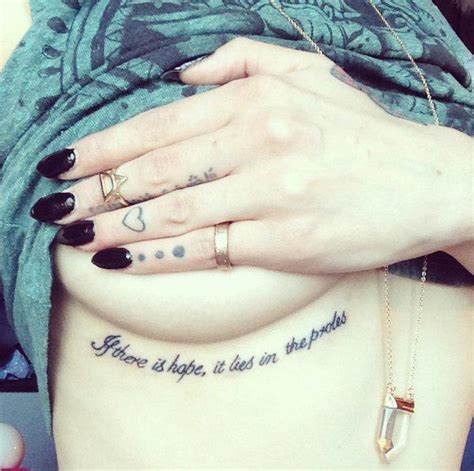 We live in a world of illusions where everything the government says is factual and anyone thinking otherwise is insane. It just happens that the society itself has gone crazy.

You should never ever try to block traffic on the autobahn...
5 hours ago
0 Comments 0 Favorites

Doc Vega commented on Doc Vega's blog post Donald Trump’s Dangerous Agenda? What Dangerous Agenda?
"FREEDOMROX in all Trump's embattled time in office all I saw was the positive good he was…"
23 hours ago

"Looks more like a Russian propaganda news release than an objective news item. Whatever,…"
23 hours ago