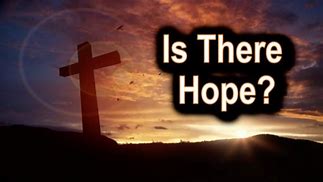 My thoughts are all scattered around
My mind is nowhere to be found
But I'm a watchman so I listen for the sound
Sometimes with my ear to the ground, 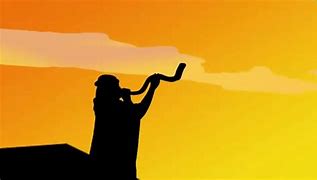 There's  a famous hill where a fool resides
He's ridiculous but can't see because of his pride
He is just a puppet in a great land
He's controlled by an invisible hand, 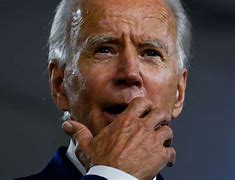 There’s a plague upon the land of milk and honey

Created by profiteers just for money

Conspirators! They cry pointing at you and me

Do not ask for whom the bell tolls it tolls for thee, 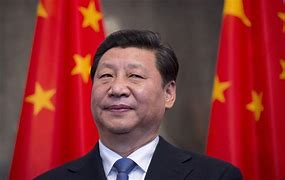 Accusing others of what they do as guilty

A scheme from inside the medical community

Their ruthlessness and lies shatter reality, 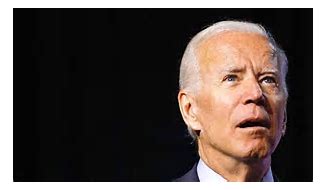 Yet the puppet on the hill hasn’t had his fill

And he won’t stop the pillaging until

His very own nation is compromised and still

This appointed impostor has nothing of nobility to instill, 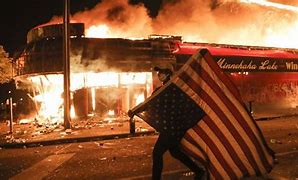 The world looks upon us and wonders what went wrong

That nation that saved the world so honorable and strong

But for the designs of evil men not wanting to prolong 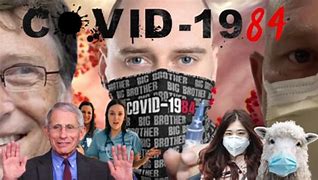 When a beacon of hope and liberty came undone

This my children I tell you because there’s nowhere to run. 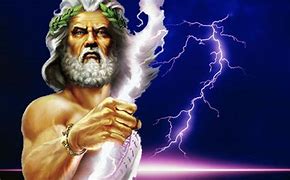