PROOF THAT THE STOCKMARKET IS CONTROLLED BY THE ELITE

SOLID PROOF THE NEWYORK STOCK EXCHANGE, FEDERAL RESERVE,BIS OR IMF CONTROLLED THE CLOSING NUMBER OF THE DOW ON FEBRUARY 2, 2018. ON THIS DAY PRESIDENT TRUMP WAS WARNED ABOUT DECLASSIFYING A MEMO. The memo is focused on a warrant granted in October 2016 by the FISA court to monitor former Trump foreign policy adviser Carter Page, as well as the approval of three subsequent renewals. WHEN TRUMP DECASSIFIED THIS MEMO A STRONG MESSAGE WAS SENT WHICH MOST AMERICANS DIDNT EVEN KNOW. IN MY OPINION THIS MESSAGE WAS A CLEAR INDICATOR OF HOW MUCH POWER THE OPPOSITION HAS.

Putting the Dow Jones Industrial Average's 666-Point Plunge Into Perspective. Feb 2, 2018 at 7:02PM
Move over Freddy Krueger, because you've got company. The nightmare came to Wall Street on Friday, with the iconic Dow Jones Industrial Average (DJINDICES:^DJI) logging its worst day since Donald Trump took office. The Dow wound up falling 666 points, which registers as the sixth-worst point decline in the nearly 122-year history of the index. 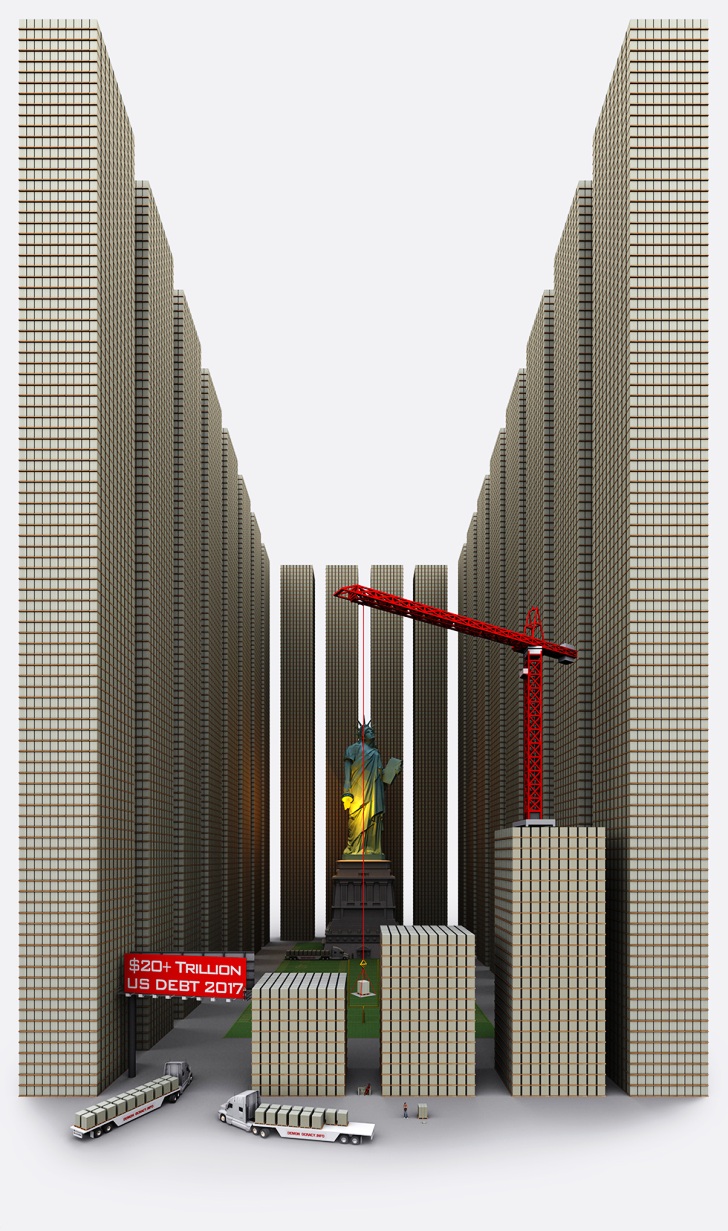 With 20 Trillion Debt they are just trying to balance the Books..

I saw a story that linked Peter Strzok's wife or someone with this, couldn't find it so didn't post it.

Falling 666 points! that's shows the control. Stock market does not reflect state of economy. It's just paper shuffling back and fro creating illusion of wealth.

cheeki kea commented on tjdavis's blog post Canadian Government Asissting Suicide
" Oh wow That was really said. " Trained to Eliminate those that are suicidal" Not a…"
21 minutes ago