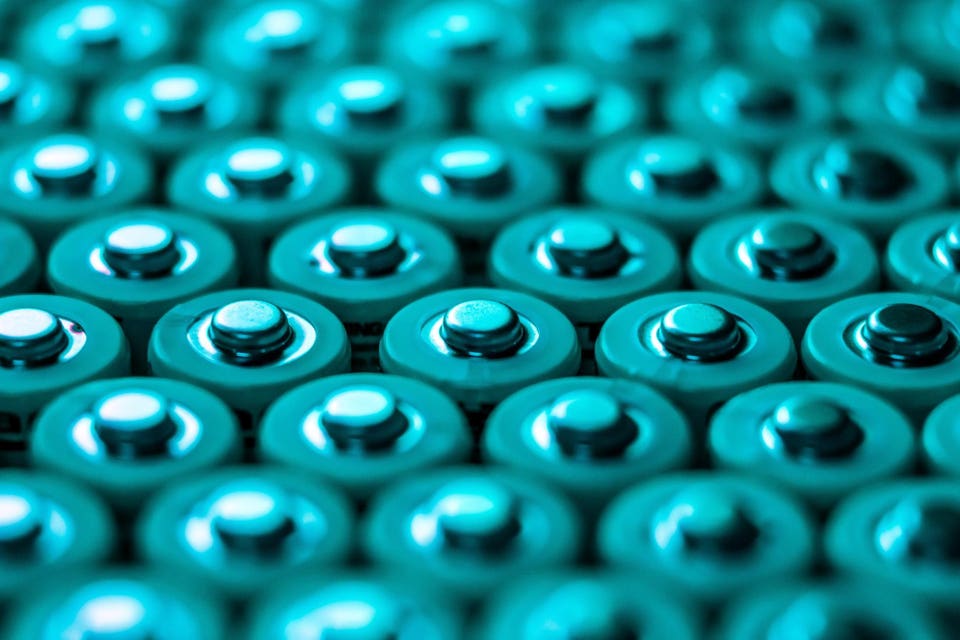 Despite the gnawing facts that the Globalist agenda of robbing all nation states of their sovereignty and uniting all of us under the single crushing boot of a One World Government standing on our necks, believe it or not, there are some recent technical advances that could lead mankind out of the “Finite Resources” lie as the rationale by the left for rationing child birth, land, energy, and food in order to control the masses using their false narratives to convince the conformists. The law of supply and demand, free economics, and the incentive to innovate and improve our way of life is central to the success of these developments. 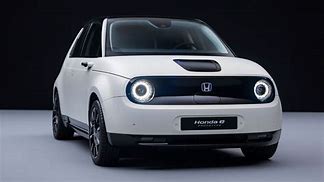 A new battery technology has emerged and it’s not created or owned by Elon Musk. For years they have known that silicone was an excellent conductor and storage medium for electricity, but the expansion and contraction of silicone between cycles obviated its usefulness for practical application until now. With the development of Nano powdered silicone as a battery storage source replacing unreliable, unstable, and size prohibitive lithium, now what once added 1,500 pounds to a car, required 30 minutes to charge, and required a specific mode of electrical hook up, has been rendered obsolete. The new EV's should become cheaper and have greater range as a result. 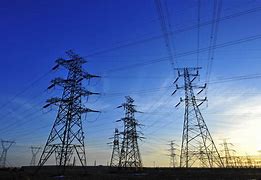 What was once the single most difficult problem of storing live electrical current as conventional battery facilities were huge, costly, and could only supply a limited sector for a short time in the event of a power outage, has been solved! Now even expensive to maintain power grids over thousands of miles long and prone to break down due to weather, wear, and terrorism will no long be necessary! The new Nano silicone technology will greatly increase electric storage capacity, minimize the space needed, and will be capable of storing all that solar energy gathered and wasted when not being immediately expended by current use. The EV vehicle capable of a thousand miles or more in a single charge has arrived while only taking minutes to recharge. Using a battery smaller than a show box and using cells as narrow in width as tape, when scaled for the needs of city blocks worth of residents this will revolutionize the energy industry and make electrical vehicles practical! 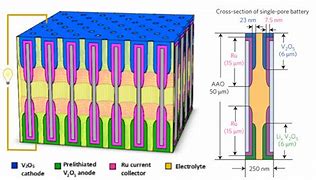 Rather than gigantic relay stations with high voltage capacitors and transformers, the new Nano silicone technology will minimize space required and decentralize the power grid to the point where it is no longer vulnerable to massive outages or attempts to destroy it by our enemies. A cottage industry will result as providers can offer a power center for just one subdivision rather than the huge grids that must be powered by central stations that are prone to storm outages and sudden unpredictable failures due to electrical components overloading or overheating. It is simply a matter of time before this technology is implemented!

For years we have been fear mongered by the Globalists over the shortage of farming and agricultural output with the depletion of soil nutrients, adverse weather destroying crops, erosion, weather pattern changes, insect losses, and toxicity of pesticides while the encroachment of human housing development upon once productive farmland. Welcome to the new efficient lowered cost innovation of elevated farming. Take the technology of hydroponically grown vegetables and fruits and within an enclosed building like a warehouse and begin adding several stories to that structure, thus centralizing all supplies needed for the controlled growth of the produce, carefully monitored for consistency and quality with the unlimited space and growing season of being indoors under climate control, and you have a mega agricultural operation no longer subject to the exposure of the elements! Now, essential produce can be grown and harvested with a minimum of losses due to weather, insects, or even diseases. The cost of this kind of mass produced food should eventually decrease as the costs will be reduced to operate it. 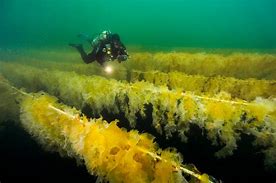 A vast source of food

Agriculturally speaking, there is an untapped and virtually unlimited source of food that has only been minimally exploited, and that is the ocean. I’m not talking about fish, shell fish, or other conventional forms of commercial product like oil from whale blubber or Ambergris for perfumes. I’m talking about two very nutritious forms of plant life that flourish under almost any environment and can even be converted into an inland industry for controlled environment growth and harvest. That is sea weed and kelp. These two forms of nutrient rich, high protein content, and mineral rich sources of marine agriculture are being exploited but on a limited scale. Off the shores of the west coast at medium depths are literal underwater forests of kelp that can be easily harvested and reseeded to be produced in hydroponic operations on dry land all over the US in a controlled climate indoors and in certain latitudes even outdoors where temperatures allow. 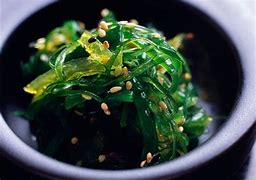 Kelp and sea weed can be texturized to approximate the taste and appearance of meat, noodles, and even flower for bakery inventory, but containing even more nutritional content as these marine agricultural items are much more rich in essential nutrition than conventional grown farm produce. Just as in elevated farming, the product can be greatly controlled for consistency and nutritional content making these alternatives much healthier for a population that has been beseeched by GMO’s, additives, artificial flavorings, synthetic adulterants, and coloring that is the source of many diseases now plaguing the consumer. One might recall that a number of years ago McDonald’s of all companies released a “Sea Weed” burger. I ate them. There was literally no difference in taste or texture to a regular burger other than it was much healthier for the customer. Yet, the general public rejected the product simply because it came from a different source than beef! 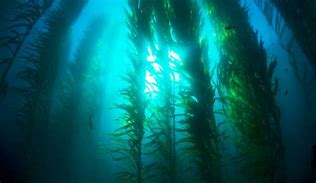 Japan and other Asian nations have relied upon the sea to provide alternate sources of protein and nutrition for hundreds of years and you find less and less evidence of heart disease and high blood pressure among these populations. This is why most Asian nations did not develop a dairy industry as their coastlines served as a ready resource for harvesting foods. Spirulina, is the perfect source of nutrient rich and digestible protein from the gigantic expanse of the oceans and can be fabricated into any facsimile of conventional food such as burger, chicken breast, or steak-like item.

No need for shortages

Many nutritionists have advocated soy protein as a viable alternative to saturated fat beef and pork products, but the way that soy isolate is separated from the plant using a gasoline additive is neither healthy nor does soy itself easily digest in the human tract. Soy also creates the female hormone, estrogen as a byproduct which can create imbalances in males who consume this product. If more production was incentivized through consumer demand spirulina, which has many healthy effects upon the human body like reducing inflammation and improving circulation, would vastly benefit the human population! There is absolutely no need for the fear mongering of food shortages in order to restrict human birth or population levels for the political agenda but for the lies of the globalist rulers who want a compliant and ignorant constituency to lord over! 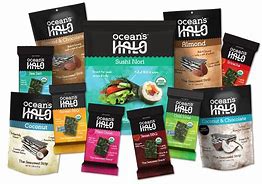 "https://telegra.ph/NATIONALISM-FOR-EXPORT-05-19  Azov fighters have failed and now resort to…"
12 hours ago

"Mercks turn to profit I wonder. Starts to look like they've already got their finger in the…"
14 hours ago

"Correct. Some of these truth diggers are so good they get the Full truth out there before the lie…"
15 hours ago