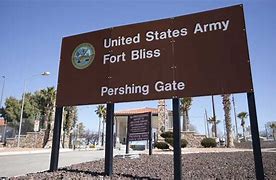 While listening to the Rick Roberts talk radio show yesterday afternoon on WBAP 820 Am I was stunned to hear what a caller had to say. A soldier had called in from Fort Bliss stationed in El Paso, Texas. The man had a very disturbing story to tell. According to the soldier he had never seen morale in the US Army so low in his life. Our fighting men and women felt like hypocrites that could no longer be trusted by anyone or any ally thanks to the botched pull out in Afghanistan, but it gets worse!

Psychos have come home to roost

That same caller told of a female staff sergeant who in full combat uniform made a video. Apparently with the approval and support of her superiors the woman stated that she would gladly kill Americans if she was ordered to! When other soldiers on the base found out about this they immediately went to social platforms like Face Book and complained about what the female sergeant had said and were notified by Fort Bliss command staff that any public messages like “Stop the steal” “The election was stolen” “Maga” or any other “America First” type rhetoric would be severely reprimanded or even demoted if caught. What to do next?

I don’t know what kind of psychopaths the US Army is now allowing to enlist, but two things should happen. 1) This bitch should be drummed out of the armed services and dishonorably discharged 2) An investigation into how people like this could ever be allowed to enter the service and who if anyone ever did a psychological evaluation of this person upon her initial enlistment should be undertaken! 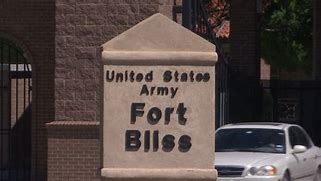 Either these are the kinds of murderous idiots the US Army encourages among their ranks or just as with Major Nidal Hassan, who took out a pistol and began shooting people at Ft. Hood which the FBI categorized as “Work place violence” rather than “Terrorism” in order to white wash the incident, the red flags were overlooked? America is so deeply infiltrated with evil people nowadays it’s almost impossible to comprehend. If this woman’s superiors were encouraging her to make a public statement like this, then we can see the writing on the wall and what the future holds! 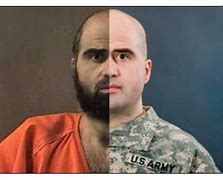 I once attended a common law tax meeting where the man who established a jural society of the members was a former US Army intelligence officer who served in Korea. His belief about the military was that if ordered to murder civilians that our armed forces would have no compunction in responding to those orders! This was back in 1995. This man had a wheel chair ridden wife and himself was suffering from prostate cancer. He was a former IBM employee and the IRS was harassing him even garnishing his retirement pension. He and his wife lived in a one-bedroom apartment and the IRS had even been knocking on his door! As I found out later on he had died and his poor wife who was barely alive was taken in by relatives. 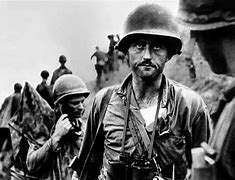 Is this really America land of the free and home of the brave? Apparently it hasn’t been for a long time and we now have a federal government who is prepared to sell us out to the highest bidders such as China, Russia, Iran, the Taliban, or North Korea. Whatever happened to patriotism? Whatever happened to just plain old compassion? We must certainly be in the “End Times”. 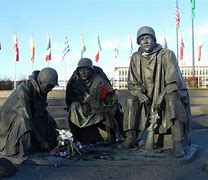