“So you had to stop and listen.” Aaron tossed the soggy sponge into
a pot and laid back on his cot. Henna giggled, picked it up, squeezed
some water out, and sat on his chest.

Aaron offed happily and looked at the streaming pot of water
beside the cot in the cage.

“Yes. Well, Marvin snoops too. And the staffs are all active and
they yak a lot between themselves. It was tantric sex-magic she was
teaching him. Ka-push, right?” Henna giggled again and swiped at
Aaron's face with the sponge. He gagged. “Ka-push your life energy. My
brother knows better than to argue with a witch when she's upset, so
he's co-operating.”

“Mindy has your brother under her spell.” Aaron yawned heavily, then
started as a surprised screech came from the upstairs bedroom. “Sounds
like her. He won't be making any trouble?”

There was more noise come from Mindy's room it sounded stressed.
“Ah, does he like cats?” Aaron asked nervously.

“No.” Henna smiled as more noise came from the upstairs bedroom.
“But he will soon, I think.”

“Relief. One, connect forehead and crotch. Connect to your partner,
interlocking bodies and all that.” Henna giggled happily and hit Aaron
with the sponge again. Hot water slopped and he yelped.

“I don't want to know the ABC part of this.” Aaron complained as he
wiped water from his eyes. “Save it for tomorrow. Relief, relationship
and development for tonight is lots.”

“You might want to hear about the 'Accept, ask, work.' part.” There
came another male screech from a different part of the house. It was a
stranger's voice and Aaron cocked his head to listen.

“Or the 'Like, want, need, should.' stuff.” Henna continued,
ignoring the noise as she got up and started snuffing lamps out.

“That your brother up there?” Aaron asked Henna. Henna nodded.

“Don't believe anything she tells you. How long do you plan to
listen, anyway?” Aaron asked nervously. “We'll definitely skip the
abc's tonight.”

Henna was wandering about the room, turning down lamps as Aaron
said that. “Getting cleaned up is plenty for us. Yes?” he asked.

The last low lamp got carried into the cage and put carefully down.
Aaron could hear the rustling of clothes beside him in the dark.

“Yes?” He asked the dark again.

Then a hot sponge hit him in the face again. “Get the oil off,
Aaron” Came a soft whisper from the dark. “Bath-time. I'm waiting for
you, and you're not getting my clothes all wet this time.” 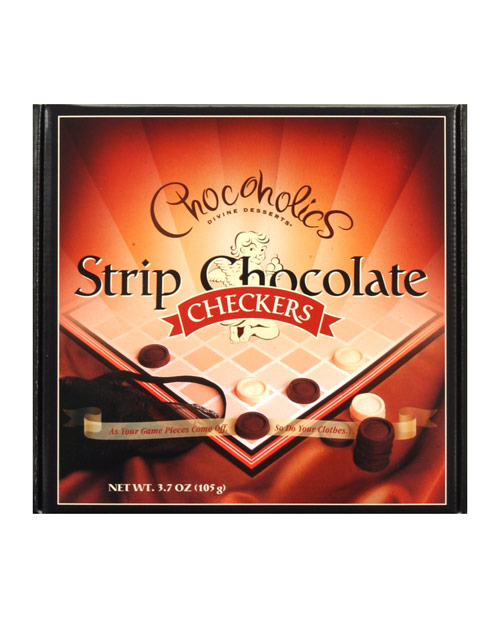 "What do you mean, a nose? Rossy de Palma Ruvén Afanador ruvenafanador.com"
1 hour ago

"A spontaneous outburst, and uncontrollable eruptions of laughter by a show host resulted from an…"
3 hours ago

"Unifarians = Homoborgenesis . That's what this pic. calls out. It's within a realm of…"
4 hours ago

Caroline Farrow on GB News discussing her arrest by Surrey Police after receiving alleged vexatious reports made to police over online activity. This channel...
6 hours ago
0 Comments 0 Favorites

tjdavis commented on Doc Vega's blog post Texas Under Democrat Attack
"They have already destroyed Texas..  The fond memory disappeared with the kelp in Barton…"
11 hours ago