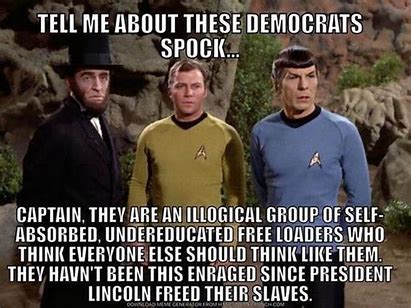 We have watched our nation blatantly taken over by a shadow government using a puppet president who could be facing criminal charges for taking millions from an enemy state-China. Along with this his son has been taking in millions from at least 2 foreign states qualifying for racketeering charges among other offenses. Why has this travesty of justice been allowed to go on?

For months cities under Democrat leadership of mayors and governors have been undergoing nightly rioting, looting, and arson while police and innocent people are being injured even murdered. President Trump offered the National Guard and US Marshalls after federal courts were under attack. When illegitimate President Joe Biden signs a pardon from 2,617 rioters detained by the local police in cities like Seattle, Portland, Kenosha, and Minneapolis, one must ask why? Why are the leaders of ANTIFA and BLM allowed to continue to operate while President Biden claims they are just a state of mind. Why are we as Americans putting up with these lies and intentional destruction of our nation? 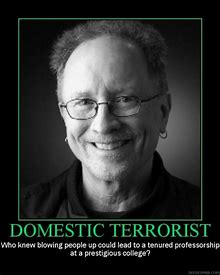 Why did former leader of the Weather Underground, a domestic terrorist organization, William Ayers and his wife who led the authorities on a 10 years chase, get acquitted and are now professors at a university in Chicago? Ayers became a mentor for another destructive Democrat president Barack Obama. William Ayers planned on having as many as 30 million patriotic Americans executed in anticipation of subverting America and having our country occupied by our Communist enemies. 30 million patriotic and stubborn Americans who could not be indoctrinated, Ayers rationalized, would need to be eliminated. Think about it! A man like this launched the political career of a US president! Why? 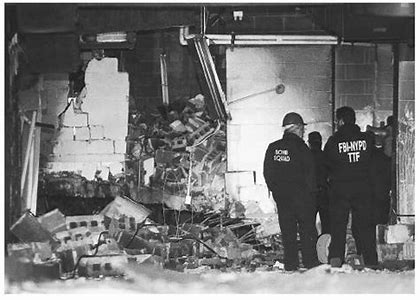 When killers are set free

When 5 defendants responsible for the first bombing of the Twin Towers were apprehended with all the evidence that would have convicted any normal US citizen, Hillary Clinton and Eric Holder obtained acquittal for the Muslim terrorists responsible for the deaths of US citizens and massive destruction of real estate through their own actions. Leaving a trail of evidence that would have effectively convicted any American criminals, amazingly they were released! Eric Holder would eventually be a US Attorney General and Hillary, the First Lady. Why were people like this allowed to hold office. Why has justice been denied at the cost of American lives? 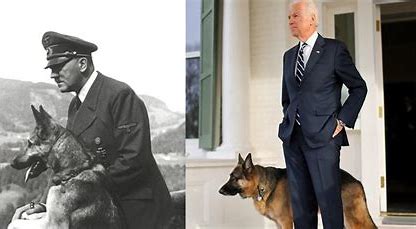 Why would any newly elected US president be allowed to sign more than 40 executive orders circumventing Congressional vote? These orders would cost thousands of US jobs, render American affordable fuel and independence from being held hostage by foreign oil producers also allowing a cheap and secure source of fuel distribution would be lost! These executive orders designed to nullify all of the progress made by President Trump for the benefit of the American people. Why? What kind of leadership have we the people fallen under? 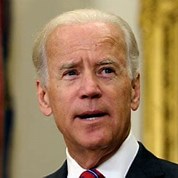 President Biden, the puppet of the Deep State, now has America back under the Paris Climate Agreement, which demands more costly restriction of US industry while allowing Russia and China decades to comply with such measures that Americans will suffer under now! Why? Even within our crumbling US Constitution is a provision for public disobedience when the government no longer represents the will or good of the American people. Why is this not being discussed or being recognized even within our corrupt mass media? However, our media certainly did hide the truth about the Bidens receiving millions from China and the Ukraine even having an investigating foreign prosecutor there fired using a bribe with US taxpayer money. Why? Ask yourself if America is still your home? 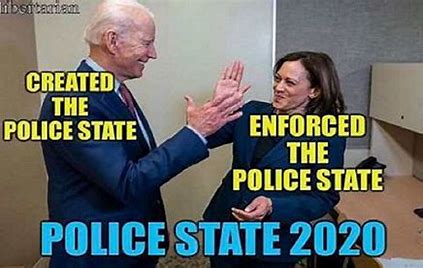 Twilight Zone thank you. Your comments mirror those of Yuri Bezmenov who lectured American audiences on the socialist playbook. We owe him for this revelation!

The Four Steps to Communism Taking Over a Country

1) Demoralization, (15-20 years time frame) The goal and purpose is to make a country immoral so they cannot recognize or believe in truth when it is presented to them

4) Normalization, Success is achieved with the taking control of the governing power/authority and ushering in a reset of the structure of governance