I’m 63 years old: the worst about getting older is that you consider many “truths” as holy: that’s when you need new questions. I was born in Derby, my mechanic father gave me a chemistry set … and I still enjoy playing. Married, four children, one quadriplegic by an accident, which keep me encouraged to continue investigating. I participate in the Campus for Excellence.

- Can research be planned?

If I were Minister of Science, I would seek enthusiastic people with interesting projects, just give them money so they wouldn’t need to do anything else than investigate and let them work ten years to surprise us.

It is generally believed that to go very far, you have to support basic research, but if you want more immediate and profitable results, you must bet on the applied research …

Often the most profitable discoveries have been made ​​from very basic questions. So was created the giant U.S. biotech billion-dollar industry where I work.

- How was it created?

Biotechnology appeared when passionate people started to wonder if they could clone genes and began to study and try to purify them.

- An adventure by itself!

Yes, but nobody expected to get rich with these questions. It was difficult to get funding to research the answers until Nixon launched the war against cancer in 1971.

- Was it scientifically productive?

It allowed much research (like mine), with an enormous amount of public funds, that didn’t work directly against cancer, but was useful for understanding the mechanisms that allow life.

- What did you discover?

Phillip Allen Sharp and I were rewarded by the discovery of introns in eukaryotic DNA and gene splicing mechanism.

- For what was it useful?

That discovery led to understand how DNA works, however, has only an indirect link with cancer.

- Which model seems more effective research for you, the American or the European?
It’s obvious that the U.S., where private capital has an active role, is much more efficient. Take for example the spectacular progress of the computer industry, where private money financed basic and applied research, but for the health industry … I have my reservations.

Research on human health cannot depend only on its profitability. What’s good for the corporate dividends is not always good for people.

- As any other industry

It’s just not any other industry, we are talking about our health and our lives and our children and millions of human beings.

- But if they are profitable, they will research better.

If you only think about benefits, you stop worrying about serving people.

- And why do they stop investigating?

Because drug companies often are not as interested in healing you as in getting your money, so that investigation, suddenly, is diverted to the discovery of drugs that do not heal completely, but chronify the disease and make you experience an improvement that disappears when you stop taking the drug.

It is usual that pharmaceutical companies are interested in research that doesn’t cure but only make illnesses chronic with more profitable drugs that the ones that would completely cure once and forever. You just need to follow the financial analysis of the pharmaceutical industry and verify what I say.

- There are killing dividends.

That’s why we say that health cannot be a market and cannot be understood merely as a means of earning money. And I think that the European model of mixed private and public capital is less likely to encourage such abuses.

- An example of such abuse?

after all we dont need people who cant work a 40+ hours a week DO WE?

this goes hand in hand with why h Clinton is in bed with big pharma,, and why medications are targeting seniors as they are too old to be productive anymore so give them pills that make them sicker and speed up the end result.. such as : warfarin, lunesta,, celebrix, metformin, zocor.. etc the list goes on,, they are poisons and not meant for human consumption  but big pharma is going make tons of money selling them and ridding the planet of the drain on the economy.. meaning the baby boomers..

If the world were to revolt against the money masters the loudest cry of anti-Semitism ever heard would be screamed around the globe and the Holocaust would be endlessly invoked. Do you see the predicament we are in?

Dr John Rengen Virapen Big Pharma Whistleblower Speaks Out at the A... 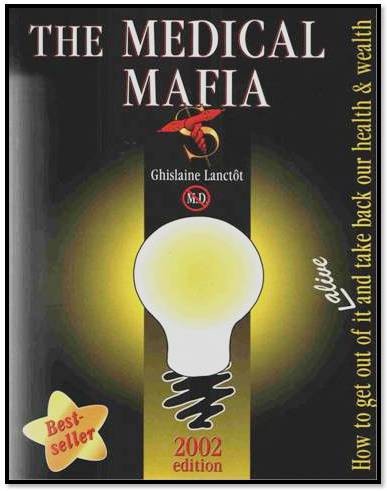 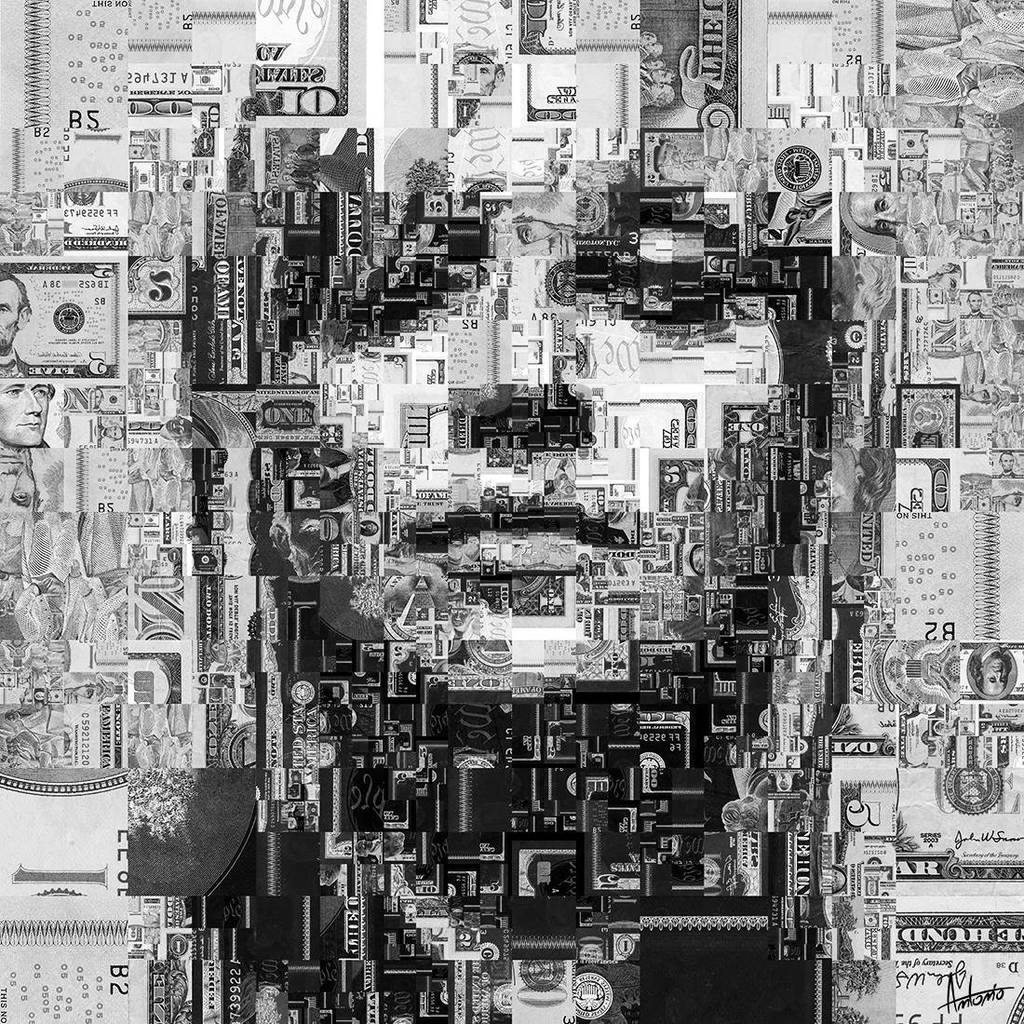 Not every company has a drug to treat (but not cure) a given disease, so why wouldn't those companies release a cure both to profit and to hurt their competitor? The only possible reason would be government intervention.

Anyone who has kids and who loves their kids would choose the free market over government intervention.

A cure would be very profitable if the inventor were allowed to profit from it, and thus the inventor would have to start a new company, so we should be seeing more and more new companies in a free-market, but we don't because we don't have a free market. We have heavy government intervention, and thus we see fewer and bigger pharmaceutical companies.

Given free-markets, who would save a dying child?

Given free-markets, the child wouldn't be dying.