The Gloves Are Off Now! 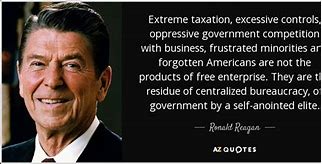 There was a time when the powers that be had to use misdirection, propaganda, and half-truths in order to disguise their motives and further their agenda. It took false flag operations, fall guys to take the blame, and clandestine assassinations in order to accomplish their filthy plans without causing too much social upheaval, but now things are dramatically different. They, over the decades, have managed so thoroughly to dumb down a generation of students and even more than a generation as they are those from before, into submitting to the unthinkable even with full evidence in front of their eyes. Why would people give in to the loss of their freedoms? Fear, intimidation, being intellectually compromised, being so confused they can’t handle the truth? All of these things and more! It’s known as counter intelligence. We have been played, but the worst part is our very own countrymen not only willing to submit to mask mandates, vaccination mandates, more taxes, more restrictions, but it’s those willing to spy on their own, those willing to shame you for not wearing their stupid mask, if you refuse to pay taxes that are confiscation by an out of control corrupt government, you are a tax cheat! 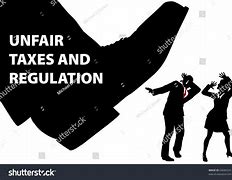 Just give up slave!

The news media does the dirty work of the federal government. The “Woke” corporations sell the products and mindset that buys them to the sheep grazing on the talking points! Women should be able to murder their babies! You shouldn’t drive an SUV you gas guzzling elitist! You should accept men dressed as women who use menstrual products! You should be vaccinated with dangerous toxic drugs for the sake of the consensus! It doesn’t make a difference about objective reality or right or wrong-it’s about what the crowd thinks and accepts! If you don’t go along you are rocking the boat! Live with us on green fields of false narratives, flowery platitudes, and promises of a better life as the wolves slowly move in! Just give up logic and critical thinking! It’s easier to just go along to get along! These are the lies you should be willing to accept! Raise a good feminist son! Men are inferior to women! Men cause all the problems in the world with their testosterone! They actually teach this brain poison in colleges today! 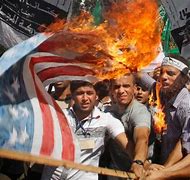 Where are our allies in North America?

Justin Trudeau orders that all truckers who participated in the protests should have their personal assets frozen by the Canadian criminal enterprise (government). Mexico allows millions of illegal aliens headed for the US border to move freely through their territory without being hampered by the police or having their ID’s checked! Reportedly the ICE Agency apprehended 43 known international terrorists that crossed the US border! Bravo! They did their job! Guess what? Those captured terrorists have disappeared! They are no longer in custody! Where did they go! Oh, they’re somewhere in the US just waiting to follow instructions for a new terrorist event! Maybe even a backpack nuke! Who knows? All this is sanctioned by our own federal government as baby formula shortages are traced to illegal aliens on the border, recipients in the Ukraine, and anywhere but America where our babies need the food! Our foreign enemies are running the government, and our supposed political leaders are taking their orders from those who want us dead. It’s obvious if you have a brain! The gloves are off! They don’t care if we know their game plan because the people will not act! They will not rebel! They will not unite because the Democrats have done such a great job of dividing our society! Mission accomplished! Game over! Pray to God as the urban warfare begins! 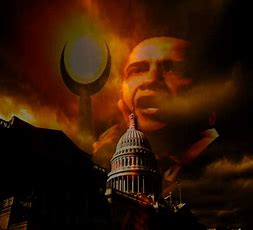 Oluyomi Olutoye Thanks for your support.

Chris of the family masters No shit brother! We are fighting tthe good fight against too many sleep walkers.

Never ending fight to bring sanity to the masses, seem to be futile.....