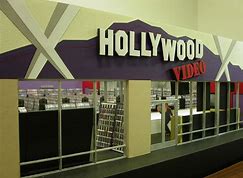 Oh those empty words Hollywood has to say
Some fashionable gibberish from a screenplay
Popular banter but nothing to relay
Only superficiality in this modern day,

All those hallowed moments on the big screen
Misleading as the real truth goes unseen
Where whores and sex addicts preen
All of the senseless politics upon which they lean,

Where fools and sycophants become legendary
Where the blood of sacrifices flows like an estuary
Where their minds think as deeply as birds in an aviary
Society in awe of exhibitionists thinking they're extraordinary,

Where boys are seduced by cougars and old fools plunder girls
The innocense that's lost from the starlet's golden curls
Self delusion descends like a fog as the juggler twirls
This is the hollow content that unfurls,

Mom and Dad fantasized of a better life as they dreamed
Of being on the stage but they don't hear the scream
Of lives that are lost in the spotlight beam
It's all so fabulous or so it seems,

Like sheep being led so cluelessly
Audiences marvel at an illusion presented seamlessly
Where souls are lost unable to see so clearly
That they have been seduced so frivolously,

A world so far apart from ours we'll never know
It beckons us from the dreary lives and seeds we sow
Suddenly the mirage reveals the gleam of a casket's glow
The end result of too much drinking and too much blow,

Here is the true Hollywood unveiling the final destination
Hidden from us all through our dim fascination
Life is not an act, a play, or a dazzling presentation
Something we'll all answer for when we've met our devastation. 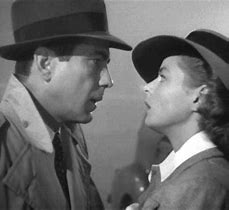