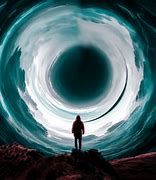 There’s the black hole of my past

Made of things not meant to last

All those questions I shouldn’t have asked

Seeking the truth you’ll be harassed, 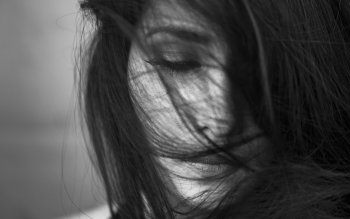 All I wanted from you was to exist in harmony

But those accustomed to chaos will only flee

Won’t you stick around for a cup of tea?

Let me apologize ahead of time for being me, 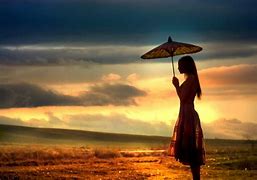 They’d rather fight than be adored, 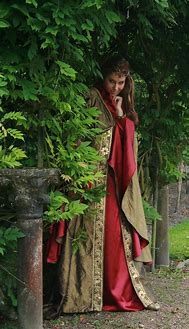 The Queen of Camelot had a kind and loving king

Instead she chose to have a fling

Ancient China unified by the Dynasty of Ming

The very consequences that fate may bring, 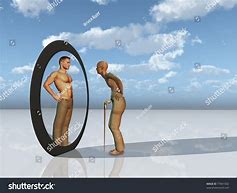 Had you a chance to do it over in theory

It’s better not to brood over the treachery, 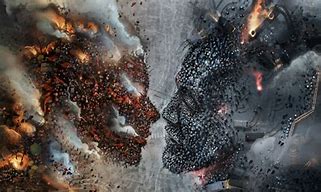 Better to have dealt with colonizing a planet

Then to try and figure out the complexities of Janet

So convoluted it was as if I had planned it

As futile as asking Father Time for a reset, The things I touched upon that were forbidden

Though I may be a fool by definition

I’ve been afflicted by the human condition. 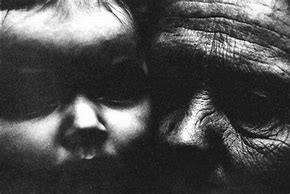