I can't see clearly anymore
Hopefully it's not the fog of war
Will the survivors swim ashore
Cases of heartbreak by the score,

As abandonment becomes the norm
What kind of impressions do we form? 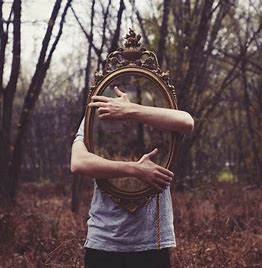 Not to go off an some kind of a rant here
Unable to influence much beyond our sphere
Being controlled by orchestrated fear
Losing averyone I hold dear,

Glancing inside of an infinate mirror
The truth becomes so much clearer
Destruction seems in high gear
I'm an observer powerless but near, 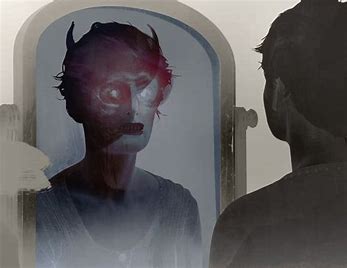 Just standing by just lending an eye
What's obvious today is being denied
Too many widows have to cry
Too many lobotomized by the big lie,

As abandonment becomes the norm
What kind of impressions do we form?

You're in an age of disinformation
It's enveloped the entire nation
It's not just a passing sensation
Not an extratrrestrial impersonation,

Laying awake in the thick of the night
Voices audible but out of sight
Still whicpering at dawn's early light
Time for us to fight or take flight, 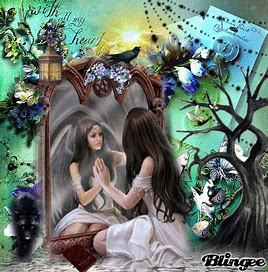 The echoes of those once so dear
Those I could touch that were near
Their reflections lost in the infinite mirror
The unknown creeps ever nearer. 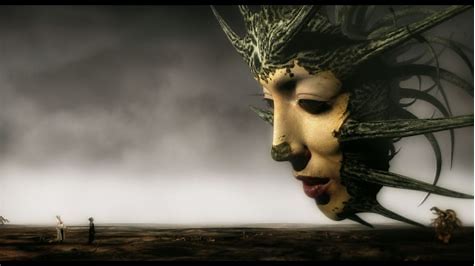 Thank you Cheeki Kea! For your support.