What Flash Points Could Ignite Grey Warfare Into an Armed Conflict With China?

In an age where what used to be dismissed as conspiracy and has now evolved into exposed acts of intentional sabotage and corruption by the "Deep State". We are forced to awaken to the reality of a brewing war with China. Thanks to President Trump the possibility of war was minimized when the Communist Chinese knew where he stood and where that could lead, but with the Biden White House, the Chinese are emboldened just as Russia, Iran, and North Korea have been. A sign of weakness and lack of decision making only encourages enemy aggression. Since the Biden Administration has committed itself to removing all sound policies that upheld America's strength, now we are seeing the repercussions of projected indecision and weakness. 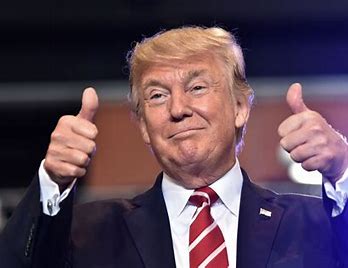 Thanks to Trump renegotiating our international trade deals with China and refusing to allow American corporations to give in to costly concessions in order to do business with the Communists such as giving away business secrets and royalties, this weakened China. It also infuriated the Chinese into funding a myriad of anti-Trump political actions that aided the voter fraud that helped unseat an incumbent president who should have had a landslide win. As a result the Communists are not seen as being able to financially support the two carrier groups they have on paper for any prolonged conflict, but that does not allow for an unplanned miscalculation! 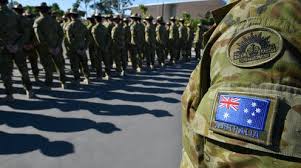 Flash points that could ignite an immediate military response on the part of the United States and Australia who is now signaling that they are preparing for possible war? According to John Jordan, former US intelligence officer a provocation met with force would be an attack on any of the regional allies of the US. If Australia were to be attacked, if Japan were to suffer a military response from China, should Taiwan be invaded, or any blockade be established in the South China Sea would be regarded as a "Flash Point" were shots could be fired. It appears a new cold war has now emerged especially with Iran orchestrating conflict along with Russia in the Middle East. 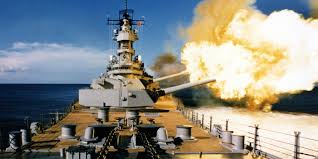 The US and Australia are already locked into an economic war with China. Chinese currency is highly suspect as to what it's true value is giving an unfair advantage in terms of value and buying power The South China Sea is rife with naval military tensions as war ships and cargo traffic play a game of cat and mouse on the waters of potential hostility. China was incorrectly perceived as becoming more docile and accepting of a Democratic form of government once they were allowed to have a taste of the western economy. It was assumed that China would become intertwined and hopelessly dependent on the west and therefore, would not start a war, but experts were not only naive but wrong. Communists have a history of playing the west. In the 1920's Stalin was having difficulty engineering infrastructure for the Russian masses and lacked the where with all to erect hydroelectric dams. The western Europeans and Americans gullible to think Russia had opened her doors to the west gladly came in with billions of dollars of material and design. Once the dams were finished or well underway, Stalin, once again, slammed the door of oppression shut and ensured decades of iron fisted Soviet rule! 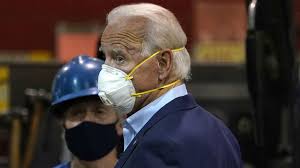 The Trojan horse is in!

The Chinese have done much the same. Cuba was allowed to open its doors under the Obama administration while continuing to persecute its dissidents and jail thousands of political prisoners without promised reform. China and North Korea maintain what they call labor camps that are, in actuality, concentration camps for political reorientation and death. While here in America, the border has been allowed to be breached by hundreds of thousands of unvetted immigrants. All it took to topple the most powerful nation on the face of the earth was unpatriotic and radical leftist activist judges, political leaders, a traitorous mass media, and an education system that has been indoctrinating generations of students into accepting the unacceptable. The entire complexion of international relations has transformed into an unstable world in the absence of President Trump, but still the American people allow apathy to be the chains they wear as their freedoms dwindle! 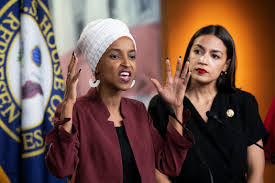