What is it that Turns Billionaires into Megalomaniacs? Why is it when investors or successful businessmen become world leading billionaires do they feel the need to impose their will, dictate to the masses what is best for them, or decide upon fascist implementation of policy over the world population? Is it pure egotism? Could it be a type of psychosis that takes over once a person has so much influence and unlimited wealth that they evolve into another persona? Bill Gates, the owner of Apple Computers, thinks every person on the face of the planet should be vaccinated. Where does a man with no medical expertise whatsoever declare an alarmingly invasive policy for the masses even if it is against their free will? 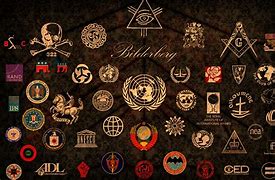 Perhaps, there is an even more sinister explanation than the frailty of human nature when given unlimited power and wealth. Could it be that the worldwide organizations such as the Bilderbergers, the Trilaterals, World Economic Forum, the IMF, the CFR, international organizations with one sociopolitical agenda it would seem. That their collective efforts are for the establishment of a global government that will operate using a totalitarian form of tyranny. Is this the “Club of No Return”? Where those who have been vetted and invited in become the co-conspirators who will aid and abet the cause of worldwide unification of all governments under a single entity? What if that person, that self-made billionaire refuses to join the party? Do they end up in an untimely plane crash? Do they become the unfortunate victim of a disturbed lone gunman? Could this be the “Deal they can’t refuse?” 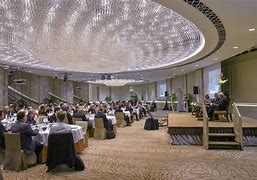 Chances are these people are so greedy, self-centered, and narcissistic that they consider the offer to be a compliment to their success or see opportunities to further their influence and power. Perhaps, they innocently enter into the cabal and find that it was not at all what they hoped it would be but now can’t back out, and those are the ones who have mysterious and tragic outcomes. We have seen many of the so-called elite die of mysterious or unnatural causes. It seems they are always at odds politically or financially with powerful entities. 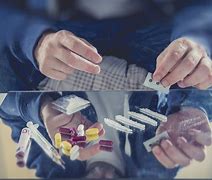 Even though these people have seemingly led the perfect life of fame, prosperity and leisure, they can’t outdistance death like any other mortal, and many die committing suicide, in plane crashes, in fires that engulf the palatial homes, murder, or the same incurable ailments that take the lives of so many less fortunate such as cancer. However, there seems to be one strong commonality among the billionaire elite offspring and grandchildren and that is drug abuse and depression such as in the case of the daughter of Aristotle Onassis, the Greek shipping industry mogul who lost his son in a plane crash which began his health on a downward spiral while his young daughter, though being an astute business woman suffered from years of depression and apparent drug abuse passing at age 37. Athina Onassis is simply one of many characterize the mindset in a tragic way of the financially elite. 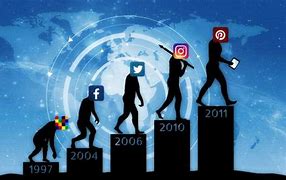 The modern day megalomaniac has evolved into the high tech social platform and electronic billionaires who have used their fortunes to socially engineer the masses. It seems they have no inkling of allowing free speech for those they don’t agree with politically. The world is largely in a dark age of information suppression and indoctrination thanks to their kind. The internet dominated by social platforms such as Facebook, YouTube, Amazon, and Twitter originated by young entrepreneurs have become so powerful that they can alter the outcome of a presidential election and influence an entire generation with their socialist dogma. Thanks to these self-deluded megalomaniacs, the world surely is in a modern “Dark Age” what can explain how the mind of these people work? It all seems to go back to the frailty of human nature and the ever present ego that it appears few can resist! 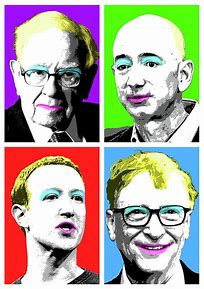 Less Prone left a comment for Gina Paulin
"Welcome to a revolutionary concept in public communication, the truth. Here the opinion is free."
38 minutes ago

Less Prone left a comment for Stew
"Welcome to a revolutionary concept in public communication, the truth. Here the opinion is free."
39 minutes ago

Less Prone left a comment for Tim Brown
"Welcome aboard Tim. I hope you find what you are looking for."
41 minutes ago

"LP:  Fauci's entire testimony is full of "I don't remembers" and total…"
4 hours ago

"When Adam knew Eve, she became pregnant. However that does not happen between men or between women.…"
5 hours ago

Parrhesia commented on FREEDOMROX's blog post Common Sense look at Elon gated Musk rat
"People are trained to seek a "savior" whether by superheroes, guys in white hats or…"
6 hours ago

"It's a reflection of the societies - everything "woke" self-destructs. "
7 hours ago