Whatever happened to the Balanced Budget Amendment?

A few years back when I began waking up from my liberal stupor and began paying attention to the massive hypocrisy of Congress and how solving the most important issues for Americans seemed beyond their capabilities much less concerns, even then I wondered why the government refused to balance the budget. During the Carter Administration when the US economy was in the worst recession since the Great Depression I was amazed how Congress continually voted themselves pay raises without any input or oversight from the American people. Then I noticed the difference in the way Democrats ran the economy and how the GOP addressed economic issues. 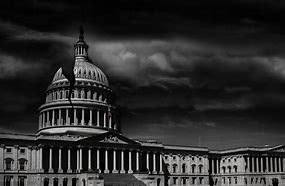 Awakened to the madness

While I was self-employed in my own small business struggling to raise 4 kids by myself, Bill Clinton was inaugurated and immediately self-employment tax jumped from 6% to 14% magically just like that. I also woke up to the fact that even though small business employs the vast majority of the population, only big business, large corporations with a huge lobbyist presence get the most helpful legislation which puts small businesses at a disadvantage. Another thing I quickly noticed once I had grasped the concept of “Supply and Demand” how little most people had in the way of common sense. Especially, when you voiced a political concept and people 1) Had no answer 2) Announced that they were lifelong Democrats or 3) Shrugged their shoulders and just didn’t give a damn. 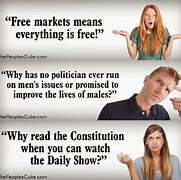 So, I would say that we in America not only have a very corrupt and unconcerned federal government, but also a largely ignorant and easily influenced population of voters. In a word, kind of like a self-fulfilling prophecy of predictable failure. What seems like today that we have more informed voters who are more in tune with the actual issues therefore they are more incensed over the waste, spending, incompetence, and corruption is not necessarily true because what appear to be passionately concerned voters are simply symptomatic of the division that has been created between the left, the right, and the parties who support those ideologies. Sadly, many voters have not woken up. They are merely voting the way they’ve been told to because they have been hypnotized into a stupor by our sold out bought off media! Now that we have a state owned mainstream media the delusion among the masses is even worse. 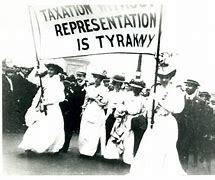 Left up to the bureaucrats

Left up to the federal government, a balanced budget amendment would mean higher taxes, cut backs on social security benefits, and higher corporate taxes as well while they continued to live within their fastidious bubbles of immunity to the crisis they have created! It must be the private sector, the people, who must be in control of this. Senator Rand Paul introduced the “Penny Plan Balanced Budget” in which for every dollar spent by the federal government 1 penny would be cut from the budget to reduce waste, inefficiency, and graft. According to financial analysts the deficit could have been solved within 10 years’ time without cut backs to Social Security! President Trump supported such an enactment, but of course with a majority Democrat Congress this plan would never come to fruition! When did the beauty of simplicity ever enter into the minds of these tyrants in Washington DC? Whatever happened to the flat tax, fair tax, or Value Added Tax concepts? This would allow for the disillusion of the IRS cutting the federal government expense by billions of dollars every year as taxation would occur on the retail level and would penalize those who spent more with larger incomes and tax those with less money to spend at a lower rate. Once again, simplicity and efficacy are ignored and nothing gets done as the national debt increases to an impossible critical mass. 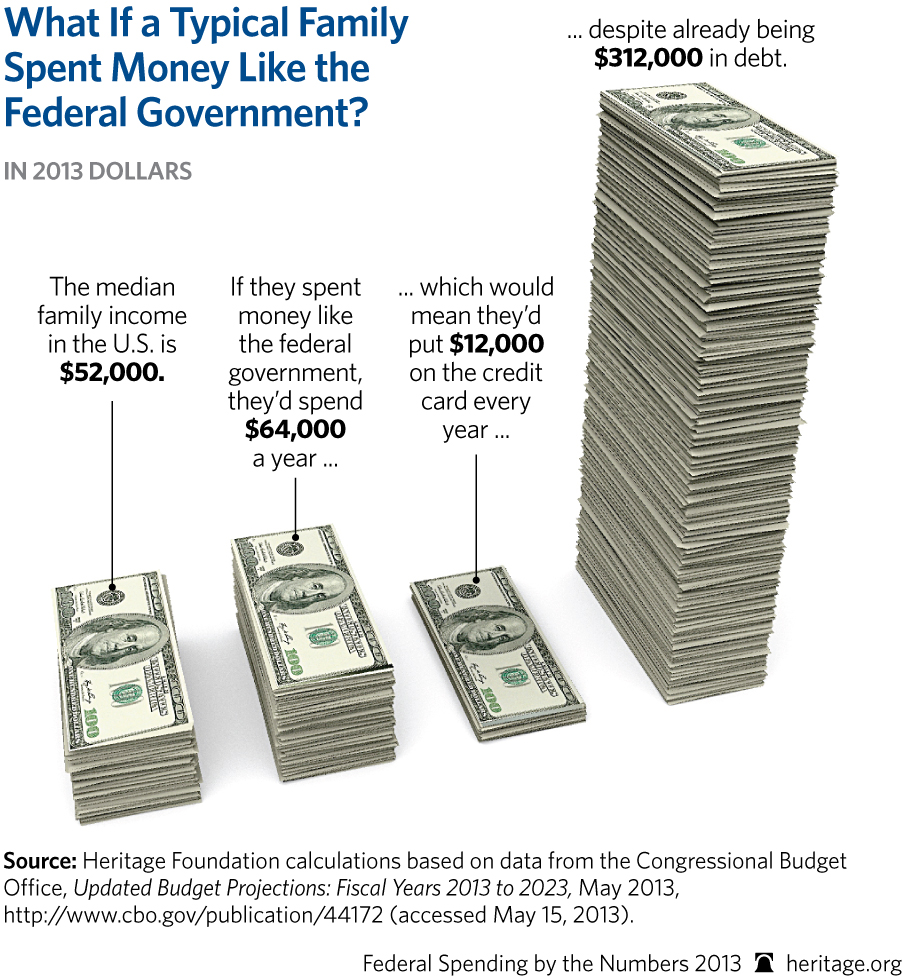 Selling off the government asset column

Another thought in all this. The federal government is the largest owner of land in the nation with insurance companies coming in a distant second. The US government manages vast resources in terms of land, facilities, military bases, and federal buildings, many of which have been abandoned and still require a huge budget for maintenance. Why would our government not be selling off these assets to non-threatening entities, foreign and domestic so that the resources could be put to good use and even generate a tax revenue? Some former military bases have been turned over to cities to be used as civilian international airports such as in Roswell, New Mexico. However, the only thing we have seen in the way of a land sell off has occurred in the State of Texas to a Chinese general. A huge tract of ranchland not in the wind farm preferred location, with a gigantic runway, located near a US Air Force Base, and proposed to connect with the Texas power grid! What could go wrong? Why is it that in order to balance the budget it never seems to come down to decreasing the size of the government, like getting rid of duplicitous agencies? In conclusion, I would have to say that the federal government is the worst possible enemy of the American people, and I say this as millions of unvetted migrants trespass across our borders, are not checked for disease, criminal background, or possible terrorist ties, while Americans are punished with mask mandates, lockdowns, and pressured into taking potentially dangerous MRNA injections! Tell me what’s wrong with this picture? 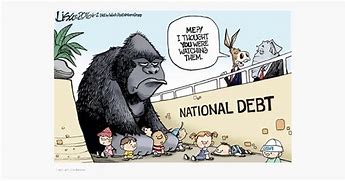 The segregation in our society is a fact. We, unjabbed are the Pure bloods. Others, injected with…See More
21 hours ago
0 Comments 0 Favorites

Doc Vega commented on Doc Vega's blog post The New World You Now Live In
"cheek kea I agree with you. I do not condone the atrocities of history but let's face it,…"
Thursday