When all Those Conspiracies Turn Out to Be Real 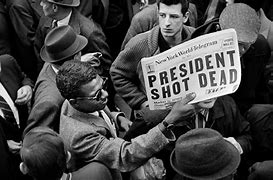 We’ve always been told that any other explanation aside from the “Official Version” was either a conspiracy or some right wing extremism, but today, all those lies they’ve been feeding have been exposed, and what was once “Conspiracy” is now reality! We have found out that sadly that our own once trusted news outlets have been lying to us for decades supporting the narratives of the Democrats and the “New World Order”. We have also discovered that two party system we once thought was looking out for our best interests, with few exceptions, were just lining their pockets once in office while selling us out. Yet, tragically, we find that half of the country still has not woken up, and are still buying into the “Big Lie”. 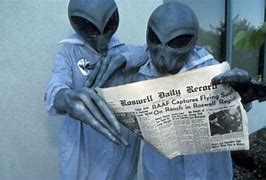 Let’s examine a few of the “Official Versions of the Truth” that have dissolved under the light of day with a little scrutiny and some whistle blowing. The use of the word, “Conspiracy” once used effectively by our treasonous mainstream media has now been exposed for what it really is. A simple way of discrediting true investigation and responsible journalism which we have virtually seen the end of in America and the west. We now live in a time when massive disinformation serves as the news but not as the truth. 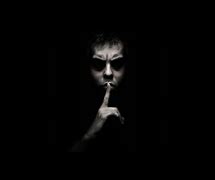 "https://youtube.com/shorts/6ZJp9yiwHPE?feature=share Yup. Jesus Christ is the way, the truth, and…"
17 hours ago