Who Would Survive in the Event of a Nuclear Exchange? You’d be Surprised 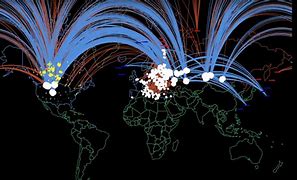 One can only speculate on the horrid possibilities of a nuclear war should that insanity engulf mankind, making him simply another dead end closed enclave of evolution. We would likely be forgotten just like the scant archaeological evidence of past civilizations on earth and Mars that were apparently wiped out by some cataclysmic event beyond our knowledge if not war. Of course, there are disturbing theories out there now that the globalist elites plan on instigating a massive nuclear exchange while they cower down in their DUMBS (Deep Underground Military Bases) supposedly impervious to the devastation on the surface, but really? If this wipe out scenario were to happen would not every reactor installation in the world cook off in a critical mass in the aftermath causing one “China Syndrome” after another? It’s a synch that the radioactivity would be spreading through the earth’s crust. 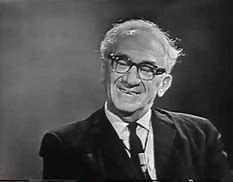 We now know after Emmanuel Velikovsky’s proven theory that an asteroid slammed into the ocean waters of the Yucatan Peninsula region and basically caused a nuclear winter type of scenario. It was not the initial blast that wiped out all the dinosaurs, in fact, some of them could have lived for weeks afterword because as paleontologist Jim Baker proved, the dinosaurs were warm blooded and displayed much of the same characteristics as modern animals do today. What nailed the coffin shut for the Dinosaurs was the loss of vegetation that fed the plant eaters and when they starved so did the predators like the T-Rex and the Velociraptors. When plankton disappeared from the oceans due to the sunlight being blocked by the ejected strata into the upper atmosphere that spelled the death Nell for all oceanic life. The same would happen in the aftermath of a nuclear exchange.

So, who would ascend to the top of the dog heap if man were unseated and became extinct? Many scientists theorize that the lowly cockroach would crawl out of the rubble and become the dominant life form. And, if there’s no God and Darwinian evolution prevails, in a few million years cock roaches would evolve into an exoskeleton biped who would develop a more sophisticated civilization. There’s even a science fiction novel based upon this premise. Is it actually possible? Well, that’s all up to mankind and whether or not we can keep from annihilating ourselves, but according to the “Doomsday Clock” things don’t look very promising. It is said that cockroaches emerged from the devastation of Hiroshima apparently unscathed. 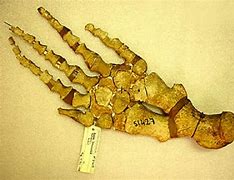 If man were to succumb some other way that did not result in a complete ecological catastrophe there has been speculation about which species of animal could possibly run the show after a few centuries of evolution, adaptation, or ascension. It is known that dolphins once were land dwellers and within their fins today have actual fingers and joints as evidence of past biological capability. They are the most intelligent of all species though they are oceanic marine life, but they’re still mammals. Primates such as the Gorilla and Chimp might evolve into more of a civilized species but it’s likely that whatever killed mankind would also eliminate them as we are so closely genetically linked. 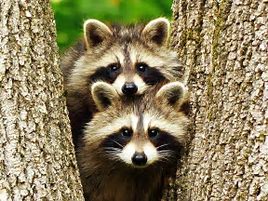 Other speculation has been the octopus, the raccoon, squid, though these species would need a lot of environmental compatibility for many centuries in order for their assured survival to blossom into a more advanced civilization. 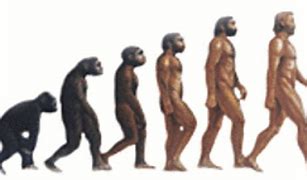 Who has more potential?

The hypocrisy of science today compromised by being politically correct has made this area of speculation exceedingly difficult to process, being that science claims that the Gorilla and Chimpanzee are now evolved to the level of cave man humans since, according to Darwin ape evolved into primitive humans. However, the way science has concocted problem solving as a measure of intelligence has become problematical. In a recent competition a number of species were evaluated through problem solving to establish a list of those having the most potential. 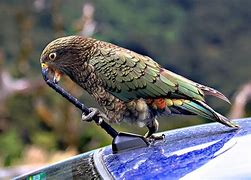 Who is the smartest?

It took hours for an octopus to unscrew a jar in order for it to get to food it could see through the glass. A small bird known as a Kia was able to solve a problem in a minute that the supposed tool toting bipedal Chimps and Gorillas could not figure out nearly as fast. We now know that Bears such as Grizzlies, Polar Bears, and Black Bears are at least as smart as their primate counterparts, but would they be good candidates for future civilized organization? Let’s hope that these possibilities do not arise from our own foolishness. 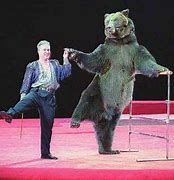 Parrhesia commented on tjdavis's blog post Gate$ Ca$he$ out
"On to the next scam."
5 hours ago