Without the Consent of the Governed

Have you ever wondered how the deficit spending that has compromised the buying power of your dwindling dollar while your taxes supposedly fund the federal government train wreck? Have you really stopped to think of just how the fiscal mismanagement of the national debt has impacted your life? Does it even make you wonder how these maniacs are allowed to remain in power as they wrack our economy while the country continues to run in spite of all this like a mortally wounded animal barely hanging on? Are we really in a Constitutional republic anymore? Not with the likes of Nancy Pelosi and Chuck Schumer at the helm as sleepy Joe gets his puppet strings pulled.

If this was the only obstacle the American public had to deal with that would be enough, but no, there’s more! You are being urged to, threatened to, compelled to, take a vaccination that doctors are proving contains toxic components that could injure you or even kill you, and your sold out media bombards you night and day on the radio, the TV, on the internet demanding that you take that shot! The massive numbers of neurological and immunological conditions spawned by the so –called vaccines are being documented, but just like the illusionist who shows you what your eyes might believe, but simply isn’t so, the lies about safety and efficacy continue! 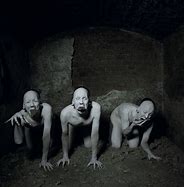 Roll up your sleeve!

“If you get the vax we will stop the virus”, they say. But, if you get the vaccine you can still spread it to others. You might catch it again, even after being injected. A person who has natural immunity might have a deadlier reaction to the vaccine. A vaccinated person can even spread the virus to someone who is healthy and never had exposure. So, what in the hell is the point of threatening millions of lives with untested serums of questionable content when most people already have a 99% chance of survival without the injection? It’s insanity! Myocardia, blood clots in the brain, seizures, internal hemorrhage, and sudden death are just some of the side effects associated with Pfizer’s, Moderna’s, Johnson and Johnson’s, and others who would rather make billions than respect the lives of those fools they’ve talked into getting the shot! 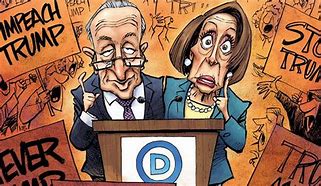 Still, we have more problems that stem from our federal government’s inherent incompetence. How could any nation’s government taking responsibility for their own citizens, heritage, and sovereignty ever allow millions of foreigners to breach their border, use their own resources to relocate the illegal aliens, potentially exposing their own people to those carrying illnesses from other continents, and while subjecting their own people to strenuous medical restrictions actually lie to their own voters that they care about the welfare of their own beleaguered countrymen? The illusion of intent contradicted by the actions of betrayal and treason! Our very own government people treating we Americans worse than those illegally entering our soil! Who are these perpetrators? Who are those in the media that continue to spin the lies that justify this madness or ignore completely the destruction of the nation that is going on unabated? 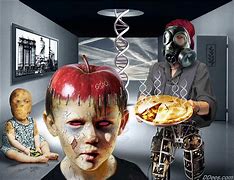 What are you going to do?

The American people apparently haven’t had enough of the deceit, the theft of their prosperity, the loss of their freedom, as they continue to absorb the government sanctioned punishment without even asking why? Without even expressing outrage! Have we become so dumbed down and complacent that we will sit back and watch the entire country burn down before us with nothing but the liars on Capitol Hill orchestrating our downfall with lies and false assurances? 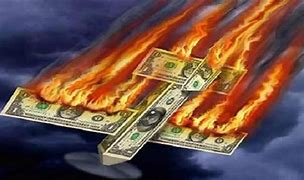 My friends, if the US dollar collapses you are going to see unrest, suburban warfare, and starvation on a scale you could have never imagined because the Democrats brought all that here with the paid rioters they refused to prosecute in many US cities during the summer of 2020. The Democrats have managed to bring the social upheaval of third world countries to our doorsteps simply for their own political purposes so they could remain in power with the illusion of their lies! This does not absolve the Republicans who have sat back pointed fingers at the Democrats and put up nothing but impotent, token resistance! Once again the illusion of being the ones we can trust! 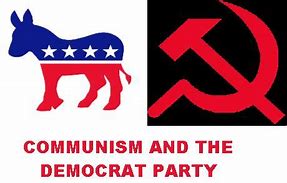 As the US dollar creeps precariously to the edge of the cliff of no return the Democrats are proposing more national debt to unleash their insane social programs that only cause more division and social tension. If it’s all meant for our own good than why are things so profoundly bad? It’s not our enemies, it’s not being overwhelmed by mother nature, it’s not the inevitable decline of a nation that has squandered all its resources! It’s the government who has brought every aspect of decline and deterioration of our society with policies that serve an agenda that will only mean the end of America as we know it. Their final end game being an iron fisted Communist regime that crushes all who dare to question the insanity of their reign! We have already seen the compromise of our FBI, CIA, DC police, and Department of Justice who are allowing crime to operate freely. What next? The writing is on the wall people! Wake up! 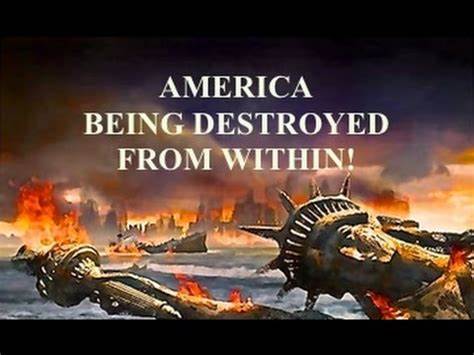 "Definitely staged to keep the internal division going!"
18 minutes ago

"It's a strange blessing indeed. Indeed it is. "
2 hours ago