Your group sets off a bomb in the Senate building, and Bill Clinton pardons you The astounding Susan Rosenberg case, and the logic of the left

Full analysis by Snopes on if she's a terrorist (word salad) 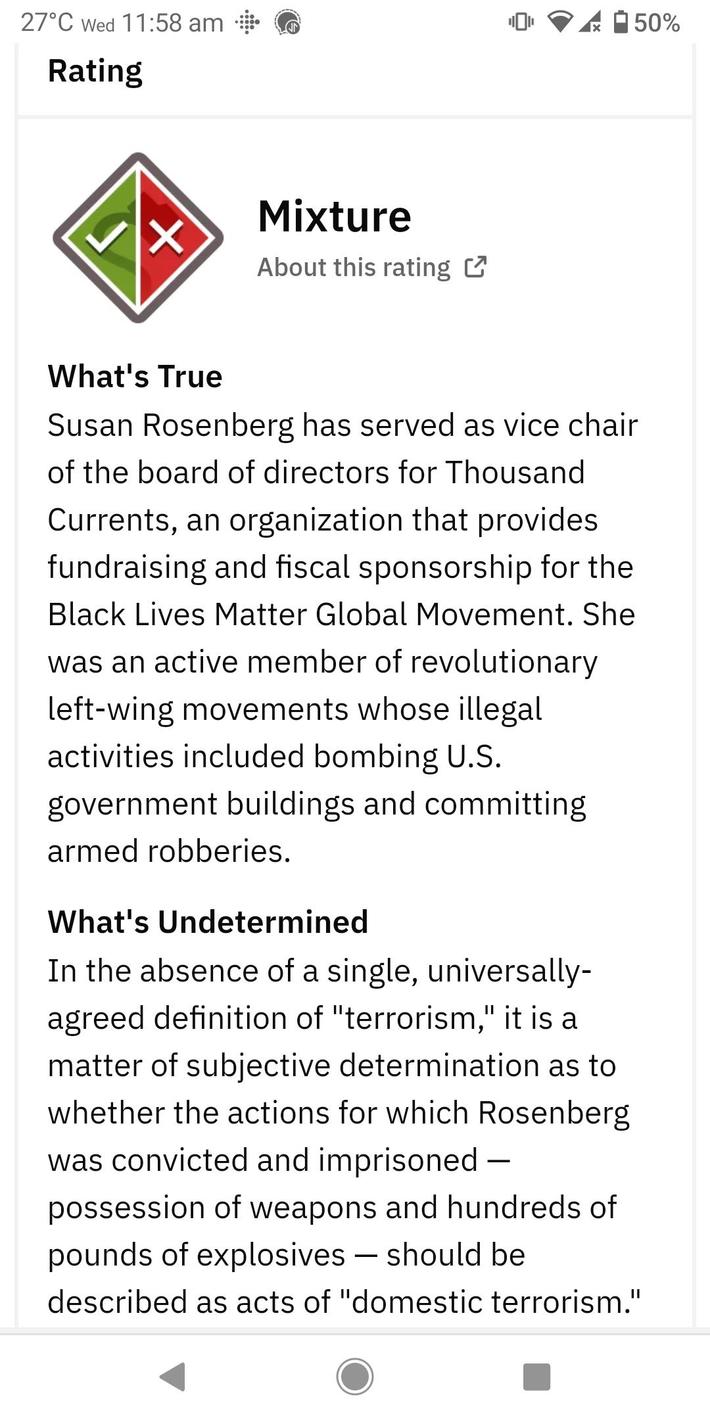 She must have offered carnal services in exchange for the pardon and, you know the slick Bill. 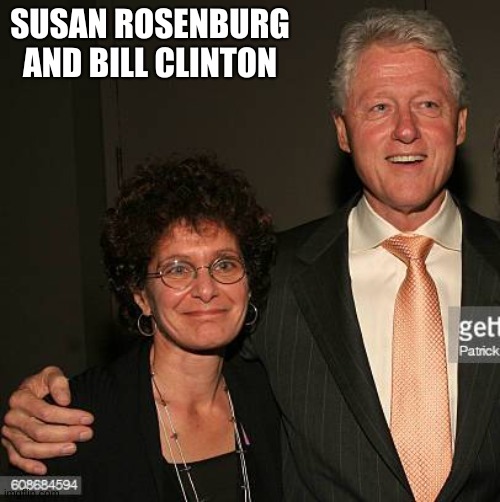 Bathhouse Barry got his start in politics in Bill "Weather Underground" Ayers living room.  They liked to blow up stuff too.

The caliber of people in high positions makes a mockery of our freedoms.....