What did John Sullivan say on that video...
But it's it's all fake my name my my
face is not on instagram
I learned that shit already. Can wear.
I'm gonna wear a Trump hat
I'm gonna wear a Trump hat
I bought one today
I was wearing a trump hat
at the f*king last Trump
at the Trump rally during the daytime
because I was ... like that sh*t ain't happening bro
Yeah I was oh yeah I was just a journalist.
But I use that all the time.
Yeah I'm just a journalist. I'm here recording.
I got my camera on my shoulder.
Literally I have my big ass camera on my shoulder right here.

The double standards are blatant. These dimwits are treated like heroes as the acts of violence they do is that better kind of violence, and actually no violence as all. But look at his face in the mugshot, that is one useful Idiot!

More Double Standards: Antifa-BLM Organizer Who Stormed US Capitol Is Released from Jail Without Bail   http://www.stationgossip.com/2021/01/more-double-standards-antifa-b... 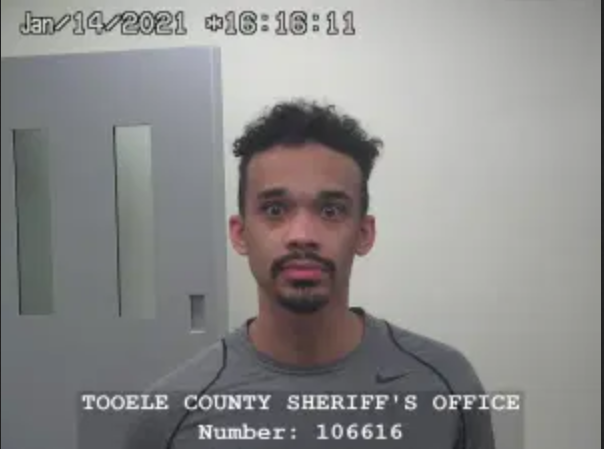 That whippersnapper thinks he's smart, what an idiot bragging online.

Uber Deleted A Commercial In 2016 With BLM Man Charged With Terrori...

Seems John Sullivan claimed to be an Uber driver.  Guess the flexible schedule  gave him the ability to incite riots.

YouTube, following the leftist agenda, was quick to remove the video. Who knows how long this Bitchute link works. https://www.bitchute.com/video/pDImSkit9mkl/

CNN’s Jade Sacker penetrating the Capitol with a member of BLM/Antifa cheering, “We did it!” And then asking her conspirator if he was filming, he said he’d delete it, he lied. CNN was in on it.

John Sullivan; "I bought one today I was wearing a Trump hat" 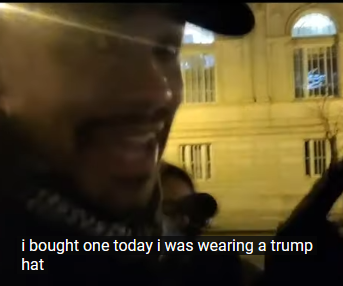 Sullivan has maintained in multiple interviews that he regularly attends protests only to record what’s going on, but did not actively partake in the insurgence in Washington."

The United States corporation ended in 1999

Chris of the family Masters commented on Phyllis Maka's blog post What if Everyone Stops Complying?
"Inalienable rights! Get some common law basics..."
7 hours ago

Chris of the family Masters favorited Phyllis Maka's blog post What if Everyone Stops Complying?
7 hours ago

Phyllis Maka commented on Chris of the family Masters's blog post Donald Trump helicopter visit to the white house
"The viewers say that was when he returned from the Walter Reed Hospital. Joe Biden is not in…"
13 hours ago