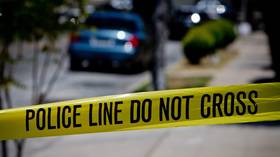 File photo © Frank Duenzl/picture alliance/GlobalLookPress
A shooting at a nightclub in Greenville County, South Carolina has left two people dead and eight others injured, the local sheriff's office has said.

The gunfire broke out at about 2am local time at the Lavish Lounge, Sheriff Hobart Lewis told reporters at a news conference. The initial casualty figure was set at 12, but was revised down.

No one has been arrested in connection with the shooting, and Lewis said investigators "don’t really have a person of interest that we can name."

The sheriff's office said they are not sure if there were multiple shooters involved. The incident was "probably gang related," the sheriff added.

This is the advertisement for the concert at Lavish Lounge. 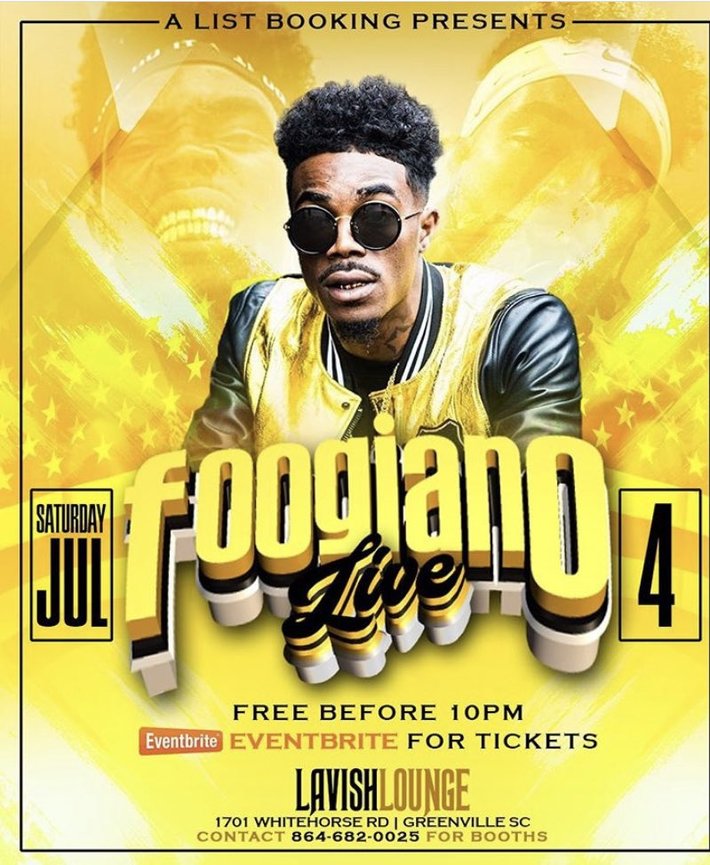 The identities of the victims have not been immediately made public, and their injures range from minor to critical.

The nightclub was holding a music event when the shooting happened. After gunshots were fired, a large crowd of revelers fled from the establishment. Two deputies noticed the disturbance and responded to it, the sheriff said.

The AP reports that a booking representative confirmed that the rap artist performing at the venue, Foogiano, was safe.

A separate shooting happened on Saturday morning at Dolce Club, next door to Lavish Lounge. A security guard was injured in that incident, and law enforcement said they were looking for a possible connection between the two shootings

What a sigh of relief....phewwwww, thank goodness Foogiano's safe ... LMFAO

Less Prone commented on Phyllis Maka's blog post AND THAT'S JUST IN THE US
"Consider giving a source when posting things like this. Here is one... Global Missing Children…"
7 minutes ago

"And a better life it would be"
14 minutes ago

Less Prone favorited James Roberts's blog post Don't Try To Think, You're Mentally Reatrded. Only We Are Intelligent Enough To Tell You The Truth Of These Issues. - Ethan (((Siegel)))
35 minutes ago

Less Prone favorited Chris of the family Masters's blog post It Begins: The Left’s Plan to Arrest Trump Is Underway With Federal Court Filing!
41 minutes ago

Less Prone commented on Less Prone's blog post Society Explained
"The original enpsychopedia.org post is no more for some "odd" reason. Why would someone…"
5 hours ago

Less Prone favorited Doc Vega's blog post How Can This Be?
5 hours ago