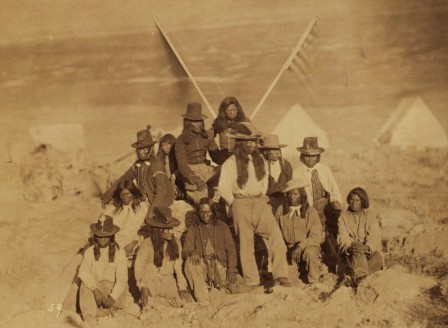 The sad reality about the United States of America is that in a matter of a few hundreds years it has managed to re-write its own history into a mythological fantasy. The concepts of liberty, freedom and free enterprise in the “land of the free, home of the brave” are a mere spin. America was founded and became prosperous based on two “original sins”: First, the murder of Native Americans and the theft of their land by European colonialists, then subsequently slavery. This grim reality is far removed from the fairy tale version of  a nation that views itself in its collective consciousness as a virtuous universal agent  for good and progress. The most recent version of this mythology was expressed by Ronald Reagan when he said that “America is a shining city upon a hill whose beacon light guides freedom-loving people everywhere”. 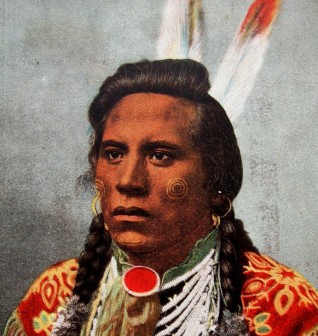 In re-writing its own history about Thanksgiving, white America tells a Disney like fairy tale story about the English pilgrims and their struggle to survive in a new and harsh environment. The pilgrims found help from the friendly Native American tribe Wampanoag Indians in 1621. But unfortunately for Native Americans the thankfulness of European settlers was very short lived. By 1637, Massachusetts governor John Winthrop ordered the massacre of thousands of Pequot Indian men, women and children. This event marked the start of the Native American genocide which would take a bit more than 200 years to complete, and of course to achieve  its ultimate goal  which was to take the land from Native Americans and to systematically  plunder their resources. The genocide,started in 1637, marks the beginning of the conquest of the entire continent until Native Americans had been either exterminated for most, assimilated into white society for very few, or put in reservations to dwindle and die. 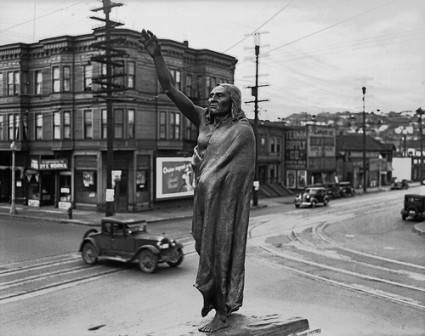 In other words, celebrating Thanksgiving is as if Germany had a day of celebration for the Holocaust. Thanksgiving is the American Holocaust. The original crimes of genocide and slavery are not limited to the United States early history, but found an extension in the current policies of modern day America. The systematic assault on other nations and cultures is still going on today under various pretenses or outright lies. The United States wars of empire are going on today more than ever before. They have left millions of people dead across the world in the course of American history, and they are still fought for the same reasons behind the Native American genocide and slavery: Namely, expand the wealth of the United States’ elite. 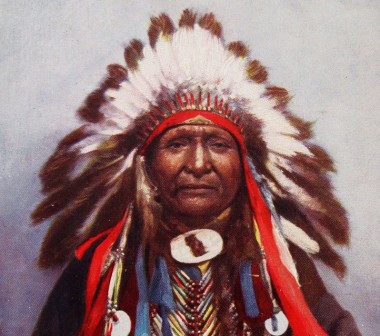 Defenders of Thanksgiving will say that whatever the original murky meaning of the holiday was, it has now become a rare chance to spend time with family and to show appreciation for what one has. However, for most Americans today it is hard to be thankful. As matter of fact, unless you belong to the 2 percent representing the United States ruling class you should not be thankful at all. How can you be appreciative for what you have if you lost your house to foreclosure, don’t have a job and can’t feed your family? How can you be appreciative if you are a homeless veteran? How can you be appreciative living in a society with no social justice when you are poor or sick? Today rich celebrities and politicians will make a parody of what  should be real charity  by feeding the countless poor and homeless, and it will ease their conscience, at least for a while. But charity should not be a substitute  for social justice, and just to ruin some people’s appetites before attacking that golden turkey; keep in mind that today we are celebrating a genocide. 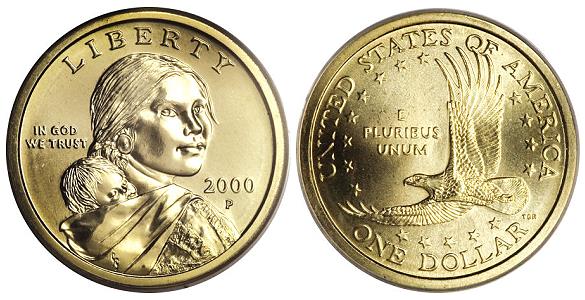 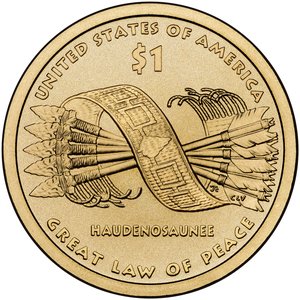 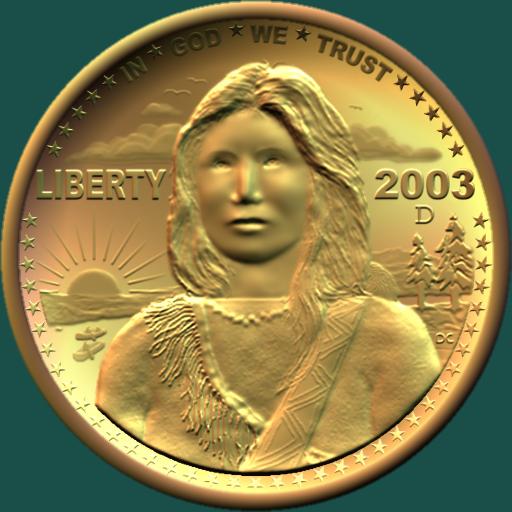 cheeki kea commented on Chris of the family Masters's blog post How Communist Jews Weaponized Blacks
"Good article and back up links. My answer to the last question would be because White people as a…"
12 minutes ago

"Welcome To The New America!!!!! American's have no back bone!!!! Our Forefathers would be…"
53 minutes ago

cheeki kea commented on Chris of the family Masters's blog post Mainstream Media Lying by Omission
"Oh wow, that is the big site that people go to for weather info, marine, and surf reports - and…"
1 hour ago

""If one tracks Trump’s ties to Russia, the name Mogilevich pops up more than any single…"
3 hours ago

The One replied to The One's discussion Allways Confussion..(Less for as Eagle Sight)
"Nakasone Team Six Hack..."
5 hours ago

Allways Confussion..(Less for as Eagle Sight)

How time will during Pelousy? Odierno ask about The Cotorron Speaker Command Line.…See More
5 hours ago
1 Comment 0 Favorites