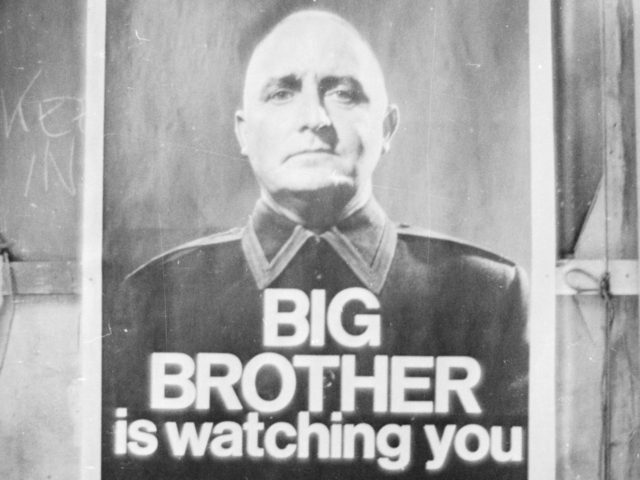 British Prime Minister Theresa May is to agree to the creation of a “rapid response” government unit to fight perceived fake news, it has been reported.
The team will aim to identify and challenge stories they judge to be misleading or damaging, and will be based in the Cabinet Office, claims The Times.
According to Alex Aiken, executive director of the Government Communication Service (GCS), they aim “build a rapid response social media capability to deal quickly with disinformation and reclaim a fact-based public debate”.

In an article for PR Week, he listed the creation of the body as one of the challenges facing GCS.
“We are seeing changes in the way information is being processed and shared – a tech-savvy but disparate audience hungry for information and influenced by a small number of dominant opinion formers in the public eye,” he said.
Adding: “The real test for government communications is being nimble enough to respond to the many challenges thrown at it while remaining a reliable source of information.”

The Conservative Party has recently attempted to hit back at stories on left wing websites making dubious claims about their policies, including a widely shared claim on the Independent website that the party voted against recognising animal sentience.
However, with online censorship rules and laws spreading throughout the European Union, there are concerns the government could attempt to shut down or censor legitimate stories that do not favour them.
The German parliament passed laws last year threatening fines of up to €50 million against social media firms if they fail to remove content deemed criminal because it could be perceived as defamatory or “hate speech” quickly enough.
The legislation has led to satirical posts being removed and a leader of the populists AfD party being censored for criticizing police policy and Islam.
However, the German population is, in general, more supportive of censorship than Brits, with a recent Pew Research center poll finding seven-in-ten people back the government banning statements that could be offensive to minorities.

In the UK, just 38 per cent of people think this way.
The Cabinet Office was unable to provide details on the cost or staffing of its fake news unit on Friday evening, claiming it could not as nothing had been established yet.
A spokesman told The Times: “The government is committed to tackling false information and the Government Communications Service plays a crucial role in this.
“Digital communications are constantly evolving and we are looking at ways to meet the challenging media landscape by harnessing the power of new technology for good.”

James Roberts replied to Guardian of Scotland's discussion More fuel for the fire and evidence of a pre planned situation in regard to COVID.
"Goes well with the Dead Zone episode."
1 hour ago

James Roberts favorited Guardian of Scotland's discussion More fuel for the fire and evidence of a pre planned situation in regard to COVID.
1 hour ago

This video will open your eyes as to the reason why America seems to be falling apart at the seams. Thanks for watching! God Bless you all!!!! If you like my...
5 hours ago
1 Comment 1 Favorite

"Hey mac and JR, I would say too many unpredictable consequences like the one shown above and…"
5 hours ago

"Did not kill Bird, the government did ."
6 hours ago

Back in my late teens / early 20s, a straight razor was my signature personal "defense" weapon. It…
11 hours ago
0 Comments 0 Favorites

Snopes tried to debunk it. Mural from 1995 of people wearing masks and titled as fight agains…See More
12 hours ago
1 Comment 1 Favorite

James Roberts left a comment for Todd Hinote
14 hours ago