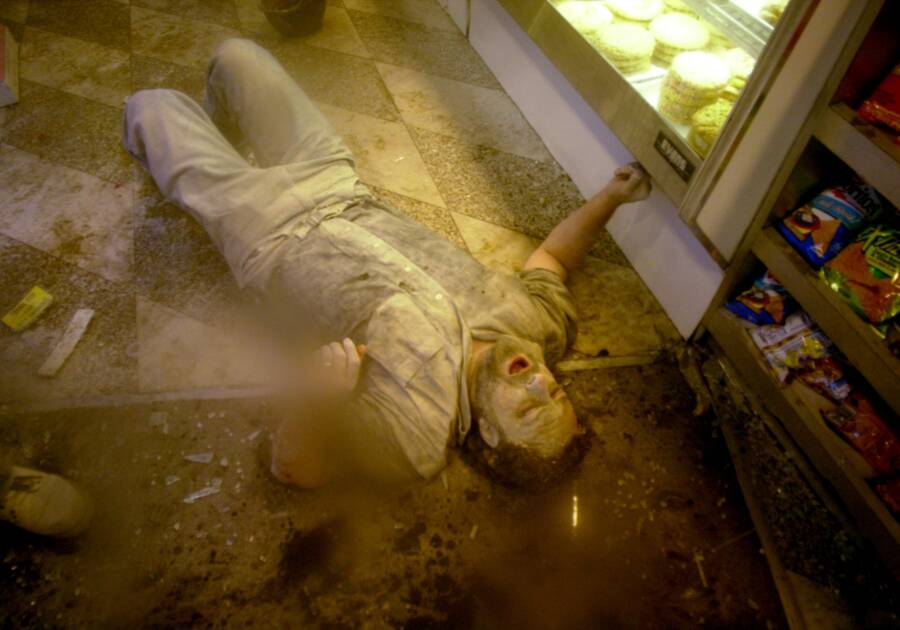 Few tragedies have gripped the American people as the 9-11 event did. Such fatal historic incidents as Pear Harbor, the Kennedy Assassination, and the Oklahoma City Bombing in 1995 are all drenched in conspiracy theory and regret. Today, the official news media plays it all off as a retelling of the tragic sequence of events with witnesses recalling where they were and what they were doing just prior to the collision of aircraft into the Twin Towers along with how their lives have been forever changed, but there still are no answers! 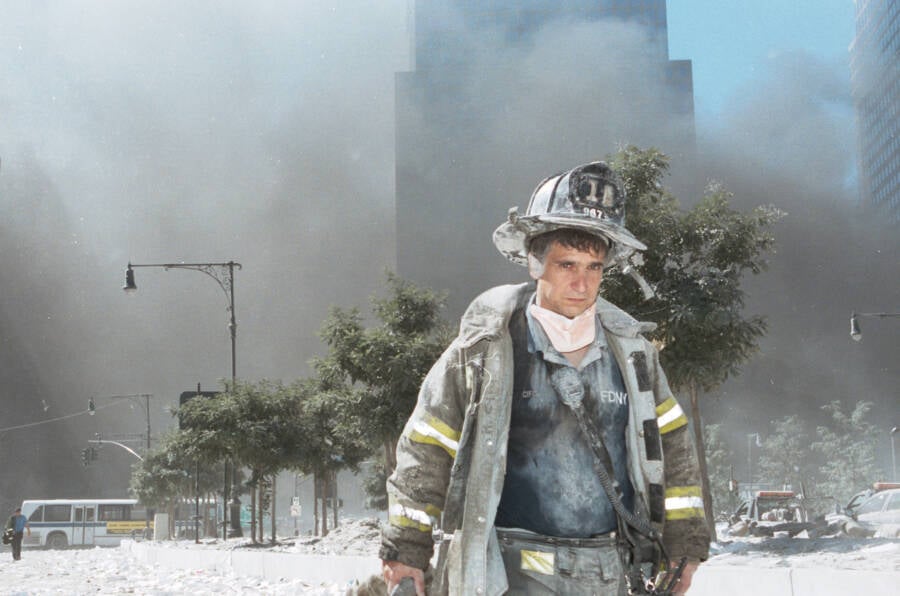 Insulting our intelligence
Was it the woman who while walking to work near the towers looked up, saw the jet about to fly into the World Trade Center Tower and commented to a news camera that it did not look like a passenger jet at all? That clip would quickly be overlooked. Was it the Australian broadcast of the tragedy with full background footage of the smoking collapsed skyscrapers that was transmitted a full 20 minutes before American audiences had been alerted to the terrorist attack on the New York City landmark? Could it have been that Tower 7 collapsed without being struck by the imploded Twin Towers and had escaped a collision with anymore aircraft yet fell inward upon itself in the same manner as the other two World Trade Center structures? 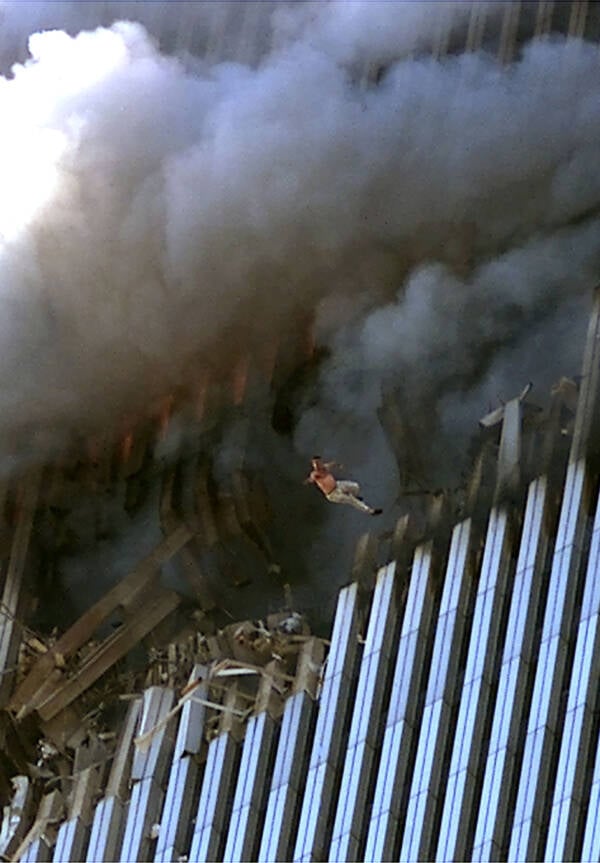 The silent screams of the dead
Why was the fact that thermite being inherent through out the wreckage debris of the devastated ground zero site was never addressed? Thermite is a cutting agent that can pierce right through solid iron or steel either for military purposes of neutralizing armor or for the controlled demolition of buildings. Who were the crews who had  been admitted into the Towers at night  for secretive work that had preceded the deadly events of 9-11? Were they installing demolition charges through out the towers under black operation assignment? 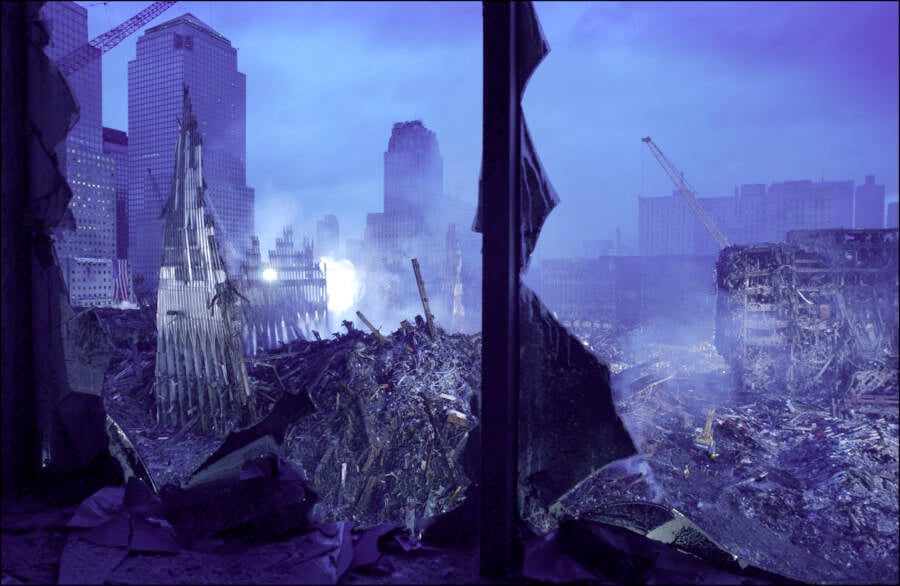 Not adding up
How did 2 Arab pilots just graduated from a San Antonio flight school who had been checked out on single engine light planes able to fly 747 Jumbo Jets at terrific speed through a canyon of NYC skyscrapers with deft turns, low altitudes, and precise targeting in difficult conditions when seasoned military aviators testified that during the course of the inquest, they would not have been able to command these big jets on such a perilous course and heading? 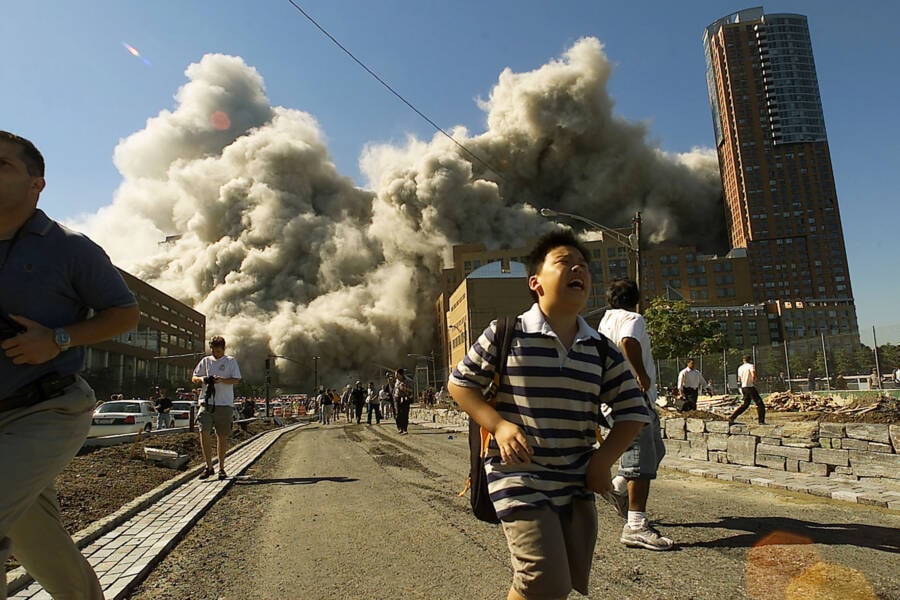 More deception
The security camera footage that captured the explosion of the outer ring of the Pentagon Complex where the alleged third commandeered passenger jet struck showed only a white, sleek, projectile traveling too fast for the camera to capture with clarity and it did not look like the hulking form of a Boeing 747 passenger jet! What really happened? 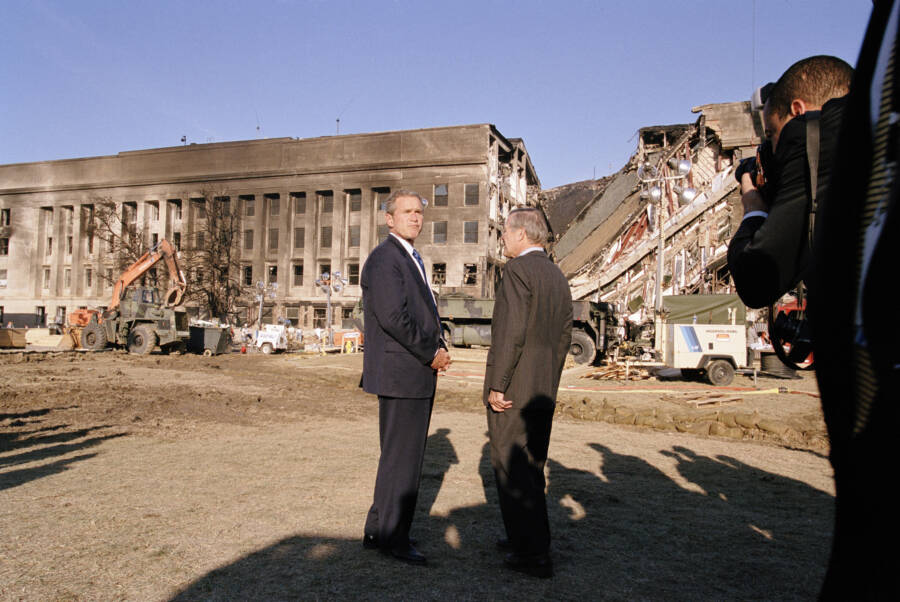 More convicting observations
In the low budget documentary film produced by a local TV station entitled "In Plane Sight" the host using nothing but raw footage from the major news networks points out stunning inconsistencies that beg to be answered but have not been addressed by the official version of the truth! The box shaped electronic packages located on the under belly of the aircraft fuselage appear to be QF target drone guidance units! The markings on the supposed airliners appear to be dark camouflage type paint we see on military aircraft. What were those telltale spots of intense lights that reflected off the glass where the rogue planes were about to crash into? Were those laser target guidance illuminations? 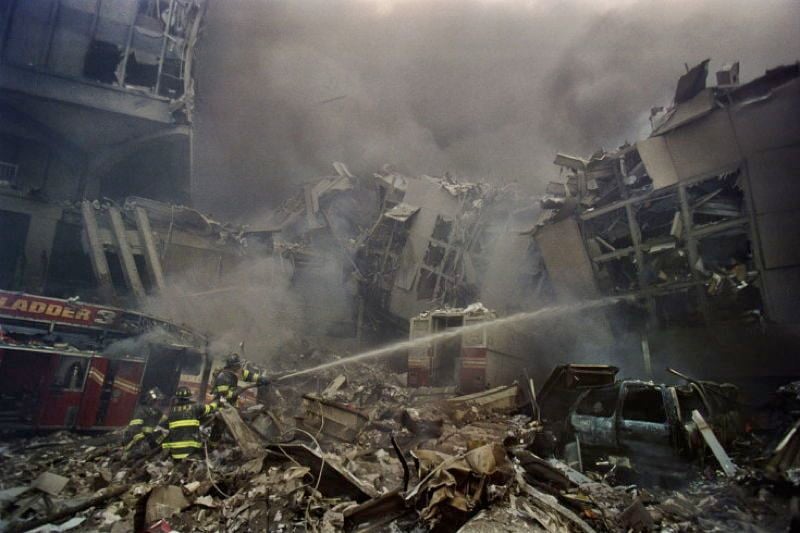 Unexplained collateral damage
Another strange manifestation of the scene were the cars parked in the outer fringes of the Twin Towers lots where no debris or fires occurred from the imploding buildings were yet charred as if by some Directed Energy Weapon rather than the effects of the collapse itself. Witnesses said prior to the collapse of the WTC there were explosions heard from out in the ground level parking lots! Yet, we do not hear an explanation offered by authorities just like the direct testimony of first responders who hear the collapse of each floor and comment on camera that it sounds just like controlled demolition charges! The investigators didn't seem to interested in dwelling on that aspect of the collapse either. 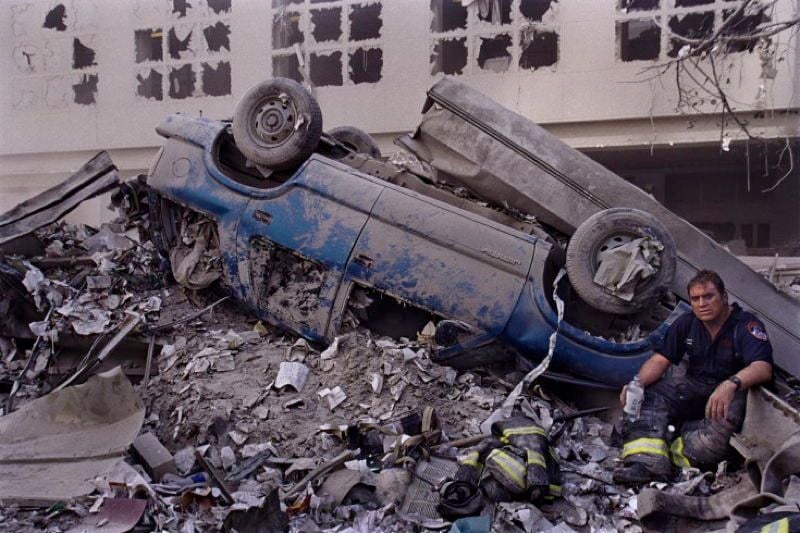 Summation
When we hear that the ignition of jet fuel was not hot enough to cause the steel internal frame of the Twin Towers to buckle and collapse as stated by a society of architects who have petitioned the government again and again for further investigation once more they are stonewalled! Will this simply be an orchestrated attack that served the agenda of many silent partners who stood to profit from a Machiavellian scheme that will never see the light of day? It does seem that way! It seems that for those whom stand to gain the sanctity of human life will always pale in comparison to their bloody prize!

"I’ve been seeing this and it’s very freemasonry and creepy.  How did Lockwood get…"
8 minutes ago

For a refresher: Miles Guo is a Chinese dissident billionaire who managed to escape the CCP, and…See More
3 hours ago
0 Comments 0 Favorites

steve commented on Keisha Ruan's blog post In Case You Missed It
"They all have THEIR PARTS/ROLES TO PLAY in the Selection charade. If voting really mattered it…"
9 hours ago