by
Jennifer A Dlouhy
and
Margaret Talev 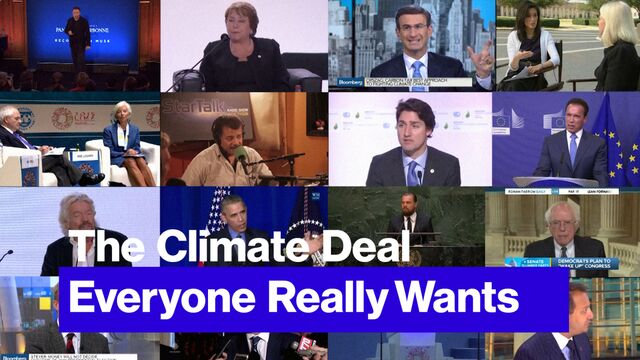 The One Idea Climate Change Adversaries Agree On

A group of prominent Republicans and business leaders backing a tax on carbon dioxide were taking their case Wednesday to top White House aides, including chief economic adviser Gary Cohn.

The group, including former Treasury Secretaries Hank Paulson and James Baker, is pressing President Donald Trump to tax carbon dioxide in exchange for abolishing a slew of environmental regulations. They unveiled their plan with a press conference in Washington and an op-ed in the Wall Street Journal. https://www.bloomberg.com/politics/articles/2017-02-08/prominent-re...

"Bump because Stefan Molyneux got banned from Twitter -  http://archive.is/xuBuk"
11 hours ago

James Roberts commented on Chris of the family Masters's blog post This is what US would look like under leftists
"Good find, thanks for posting!"
14 hours ago

"What? No starlings or crows? Racist, racist birds!!"
14 hours ago