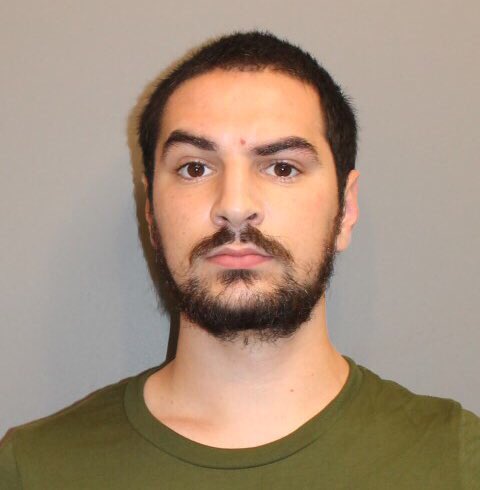 Less Prone left a comment for Gina Paulin
"Welcome to a revolutionary concept in public communication, the truth. Here the opinion is free."
9 hours ago

Less Prone left a comment for Stew
"Welcome to a revolutionary concept in public communication, the truth. Here the opinion is free."
9 hours ago

Less Prone left a comment for Tim Brown
"Welcome aboard Tim. I hope you find what you are looking for."
9 hours ago

"LP:  Fauci's entire testimony is full of "I don't remembers" and total…"
13 hours ago