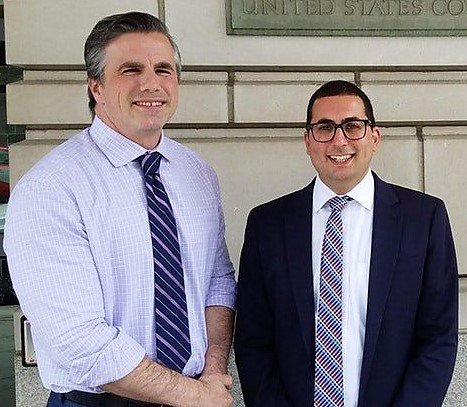 Parrhesia commented on tjdavis's blog post Gate$ Ca$he$ out
"On to the next scam."
16 hours ago

"Netanyahu The Zionist is really hitting the Palestinians hard, but MSM won't tell you…"
16 hours ago

Scientists are researching how to transform components of plastic into protein and other nutrients like fats and sugars. Steve Techtmann at Michigan Technolo...
20 hours ago
0 Comments 0 Favorites