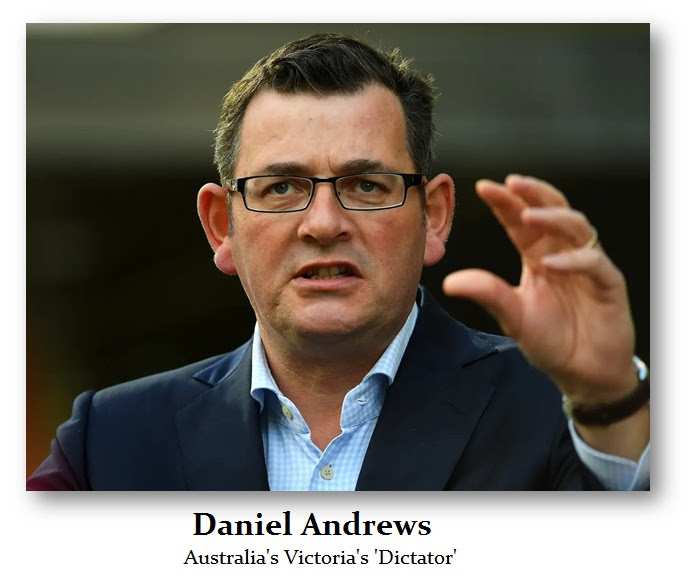 The madman of Australia wants to imprison anyone who challenges him calling all dissenters "conspiracy theorists" but our mistake is to think this is just one politician who has gone insane with power. Andrews is showing the rest of the Anglo Saxon world what is coming just down the road. They need total suppression to pull this off.
The Communist Revolutions of 1848, series of uprisings against European monarchies, which began in Sicily and spread to France, Germany, Italy, and the Austrian Empire. They all ended in failure and repression and were followed by widespread disillusionment among liberals with the exception of France where they forced the change in government.
It was the Communist Revolution of 1848 which set in motion the migration to the United States. Migration to the USA has always increased as even a precursor to war in Europe. This major spike was the precursor to World War I which began in 1914.
This time, with this globalist agenda, there is no major place to flee to as the alternative.
https://www.henrymakow.com/2020/09/martin-armstrong-covid-goal.html

Excellent post Chris.  Have you ever read anything by the author Deanna Spingola and her books on “The Ruling Elite”?

She authored two well written and informative books on what World War 1 and 2 actually was about from her historical investigation and perspective.  You probably know this, just being helpful.  I have these books in my possession and they are dangerous to them because they hate the truth.

Thank you for posting this, Chris! Coming to a neighborhood near all of us, I think.