"Professor Schrauzer, President of the International Association of Bio-inorganic Chemists, testified before a U.S. congressional committee in 1982 that it had long been well known to scientists that certain constituents of tobacco smoke act as anti-carcinogens (anti-cancer agents) in test animals. He continued that when known carcinogens (cancer-causing substances) are applied to the animals, the application of constituents of cigarette smoke counter them. Nor did Professor Schrauzer stop there. He further testified on oath to the committee that "no ingredient of cigarette smoke has been shown to cause human lung cancer", adding that "no-one has been able to produce lung cancer in laboratory animals from smoking."

"Professor Sterling of the Simon Fraser University in Canada is perhaps closest to the truth, where he uses research papers to reason that smoking promotes the formation of a thin mucous layer in the lungs, "which forms a protective layer stopping any cancer-carrying particles from entering the lung tissue."

Here's another good article about this subject. 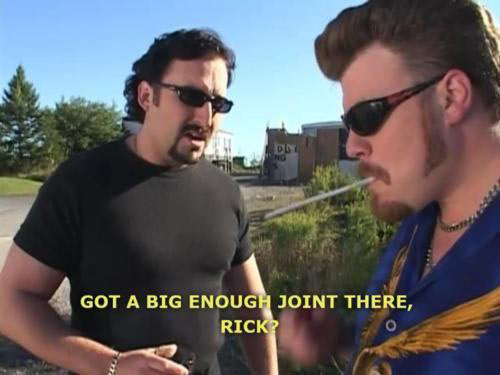