The Wolyn Massacre. 77 years ago, around 100,000 Poles were slaughtered with utmost cruelty by Ukrainian nationalists 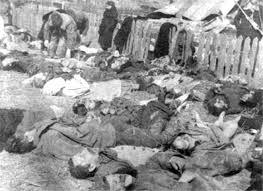 The killings were initiated and directed by a radical Ukrainian nationalist Stepan Bandera and his Organization of Ukrainian Nationalists and its military arm, the Ukrainian Insurgent Army. Ukrainian villagers eagerly participated in the massacre. Their goal was to purge all non-Ukrainians from a future Ukrainian state. They wanted not only to purge Polish civilians, but also to erase all traces of Polish presence in the area. 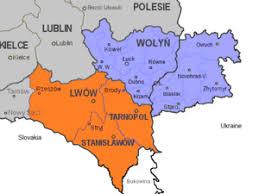 On 11 July 1943 at the crack of dawn Ukrainian insurgent detachments and ruthlessly slaughtered Polish civilians in 99 Polish villages. Researchers estimate that on that day alone, known as Bloody Sunday, the number of Polish victims may have amounted to some 8,000 people, mostly women, children, and the elderly. However, the massacres continued for two years. Between 1943 and 1945, around 100, 000 Poles were murdered in 1865 places in Wołyń.

The murders were committed with incredible cruelty. Many were burnt alive or thrown into wells. Axes, pitchforks, scythes, knives and other farming tools rather than guns were used in an attempt to make the massacres look like a spontaneous peasant uprising. In the blood frenzy, the Ukrainians tortured their victims with unimaginable bestiality. Victims were scalped. They had their noses, lips and ears cut off. They had their eyes gouged out and hands cut off and they had their heads squashed in clamps. Woman had their breasts cut off and pregnant woman were stabbed in the belly. Men had their genitals sliced off with sickles.

According to historians, the massacres were ethnic cleansing, but they also meet the definition of genocide. in 2016 the Polish parliament instituted the National Day of Remembrance of the Victims of Genocide committed by Ukrainian nationalists against citizens of the Second Republic of Poland, at the same time labelling the massacres an act of genocide.

I should think the Poles would be getting a tad nervous by now knowing that Ukraine has Sucked Dry the worlds supply of available weapons. Who knows where the hell they could land. 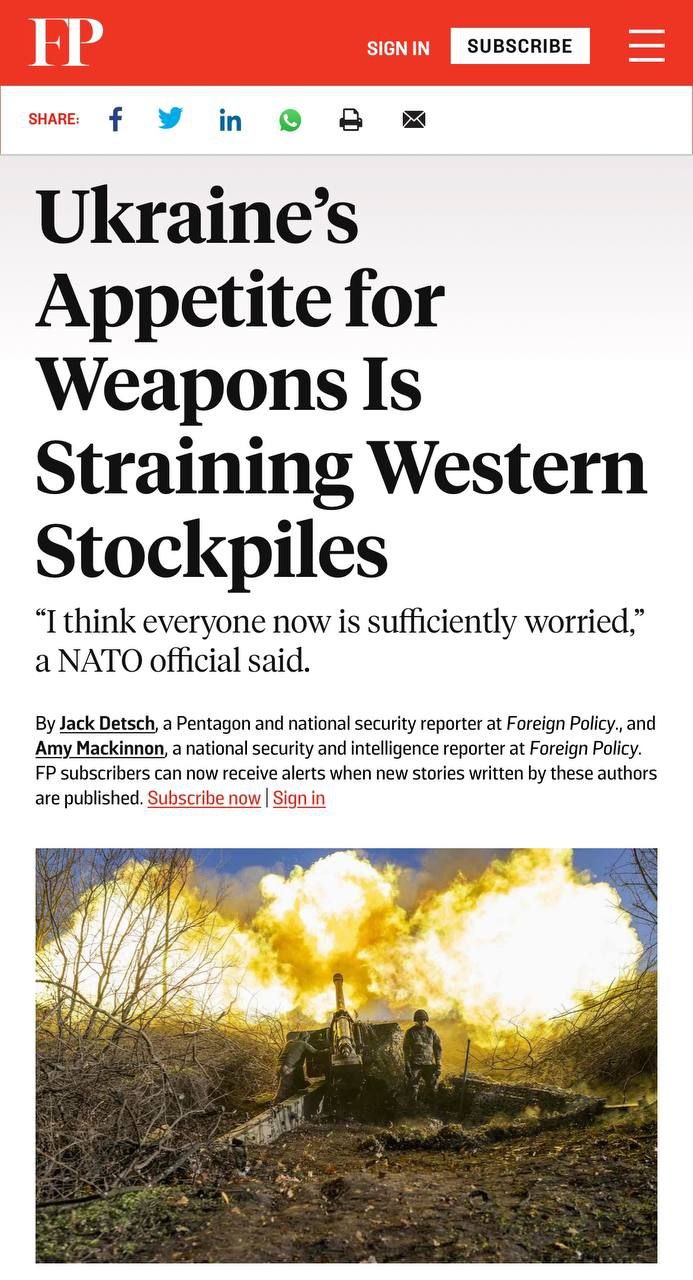 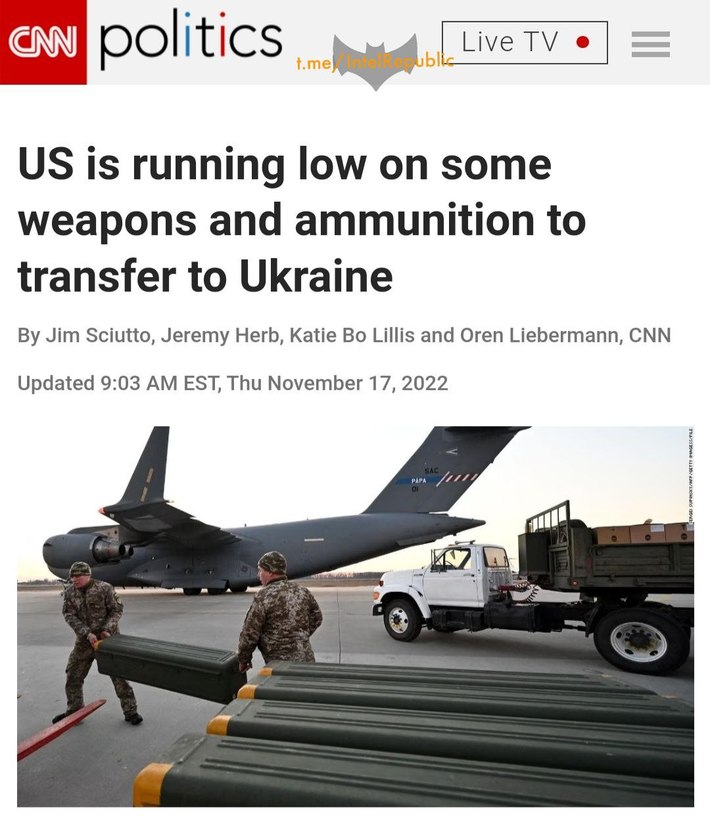 Be careful Europe, Very careful - you would not want Ukraine getting the pip with you for any reason knowing what they are capable of. Remember Russia tried to warn you.

Ukraine still celebrates the guy behind this massacre. 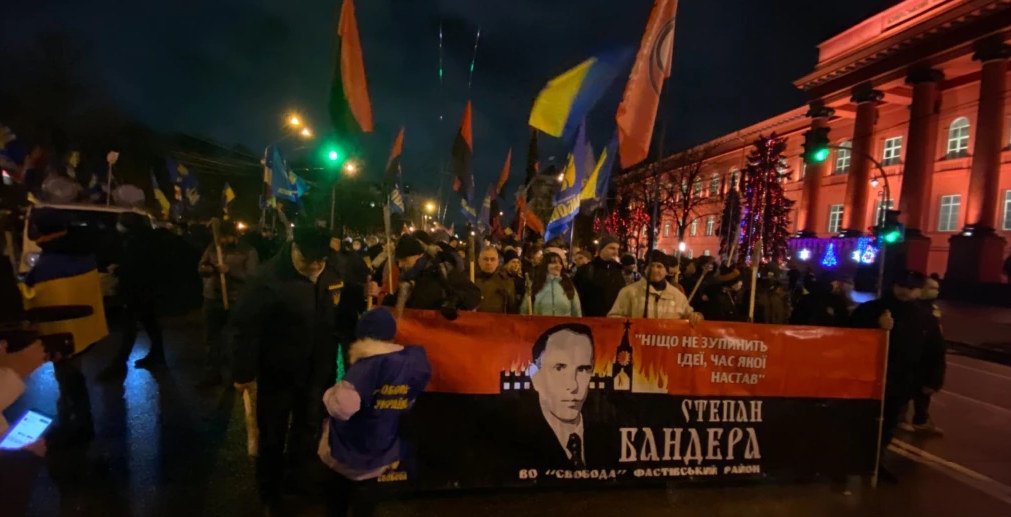 Scientists are researching how to transform components of plastic into protein and other nutrients like fats and sugars. Steve Techtmann at Michigan Technolo...
8 hours ago
0 Comments 0 Favorites