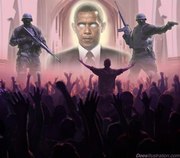 The U.S. going toward civil unrest, economic collapse and protest very quickly! Obama's Tyrannical military surge has disillusioned the left and the right, causing them to be united against these very unpopular  'wars'.

The US Has A History Of Bombing Civilian Facilities

How Much Of Your Life Has The United States Been At War?

A single mother and Iraq war veteran is in jail in Colorado Springs. Sara Beining went AWOL a second time last summer after a nearly year-long delay in resolving the original charge that resulted when she left her unit at Ft. Hood in January,…Continue

Congress in No Rush to Return for ISIS War Authorization

The United States has begun a bombing campaign in Syria, but don’t bet on Congress returning to Washington to vote on a new war authorization anytime soon.Shortly after airstrikes against the Islamic State in Syria started, some lawmakers started…Continue

On average, 22 veterans commit suicide each day, according to the Iraq and Afghanistan Veterans of America (IAVA).To commemorate them and raise awareness, 32 veterans from the group flew to Washington, D.C., to plant 1,892 flags on the National Mall…Continue

H.R. 748: To require all persons in the United States between the ages of 18 and 25 to perform national service...

18 veterans kill themselves every day: report

Meet the new boss, same as the old boss... Obama's Brennan, the Neo-Con don of the CIA

John ‘Little Cheney’ Brennan, the Neo-Con Don of the CIA – Meet the new boss, same as the old boss With all the screeching, tearing and gnashing of teeth by GOP mouthpieces from silly little Lindsey Graham to angst driven decrepit old men, like…Continue

You need to be a member of Anti War to add comments!

Comment by truth on April 26, 2014 at 3:12pm
VA Hospitals Being ALLOWED To Let Veterans Die And Then Disappear Their Records

What Happened to the Antiwar Movement?

The silence from the left is deafening!

Jo Erickson, Mint Press News: The State Department approved $44.28 billion in arms shipments to 173 nations in the last fiscal year. The trouble is – has anyone asked where these weapons will ultimately end up?

“We left Iraq after a decade of fighting, and the country is in far worse shape than when we attacked in 2003,” he continued. “After trillions of dollars wasted and tens of thousands of lives lost, Iraq is a devastated, desperate and violent place with a presence of al Qaeda.

'I don't feel sorry for them': Bush risks wrath of injured veterans...

George W Bush has risked a backlash from veterans by claiming that he does not feel sorry for soldiers who were injured after he sent them into battle.

The former President said that that 'to a certain extent you can’t help it' when men got hurt on the battlefield.

He claimed that because soldiers are volunteers it absolved him from blame to a degree - and claimed that none of them were angry about their injuries.

They'll have a list to go by, when the time comes. I suspect too a member of the doomsday gang is collecting names too. They'll board the train one day thinking they're headed to Disney World.

Oh yea, the money pictures seem to sum it all up.

Around here lately the "in" thing is to get a carry permit. Fingerprint, name, address, and probably a lot more info sent to the state. I think Hitler done the same thing.

The Military they fear along with the average American who defends their own. It isn't that we have a gun problem here, or anywhere else. Its that we have a moral problem. All religions and even though who say they don't have one have ground rules for decency. We seem to have the moral compass set wrong these days. I seen a cop friend at the store here and in this small town they're working their tails off. I told him I had to deter a few lately that seemed to want to sneak by. He didn't have a problem with that, he has plenty to do.

Between the TV and legal drugs... we are doomed if something don't give as a society. Makes one wonder how we made it this far as a species if not by God. We start out weak as babies. Get a little smarter then distracted easily. We seem to war anything and everything we don't understand, especially our own kind. We destroy beauty for money, fiat currency which we would wipe with if we were commanded if wasn't toilet paper.  We strive and deplete resources due to our thoughts of excess. History tells us we've eaten our own. Worst of all, we listen to those who say they are educated, yet are evil in intent.

Thanks for the invite Greg 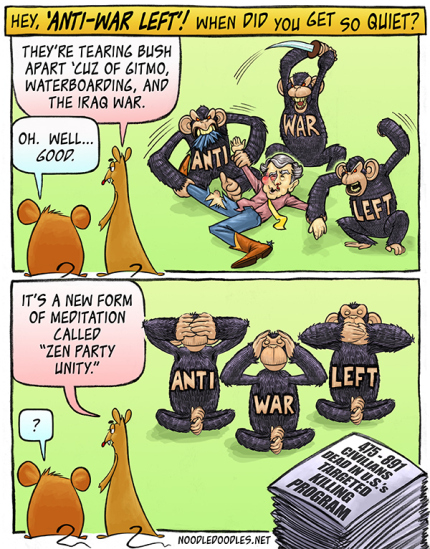