Since our Governments want to lye to us, and media and weather forecasters refuse to report such things, I think it's a good idea if some can try and report daily on sky conditions and spray campagnes underway. Report anywhere, movies, t.v., etc.

My updated chemtrail pics from The Greater Toronto Area all 1580 of them!

Aerosol Crimes aka Chemtrails: A Not for Profit Documentary by Clifford E. Carnicom

"How Kucinich’s “chemtrails” disappeared… from right under Congress’ nose!

Introducing microbes in our local drinking water that increase "Natural" environment to lower immune system and dna cells to enter and cause disease and extreem flu seasons!

What In The World Are They Spraying ? ( Full Length Documentary )

You need to be a member of Chemtrail Reporting to add comments!

Saturday the 16th, We were down town Charlotte NC, and counted 16 visible trails!! And atleast 8 jets!! This is the most I have ever seen at one time. This is throughout the day, over about a 4 hour period. I didn't have anyway to take pictures because where I was prohibited pictures and phones.

You can use to to see how many potential contrails you will get over any particular area by filtering out all traffic below 30,000 feet.

Works best in the latest versions of Chrome or Firefox, or in Internet Explorer with Google’s Chrome Frame plugin. Will not work currently on Opera or iOS. If you have to use Safari, then you need to enable WebGL (Preferences/Advanced -> Show Develop menu, then from the Develop menu “Enable WebGL”).

A water-bombing helicopter has mistakenly sprayed partially treated sewage onto firefighters battling a blaze on the NSW mid-north coast.

The Rural Fire Service has launched an investigation into last Tuesday's incident but says all firefighters involved have undergone medical checks and none have shown any ill effects.

The mistaken drop took place in the Kew area, near Port Macquarie, where firefighters and four aircraft were battling a blaze.

The Australian Workers Union urged an investigation after RFS volunteers and state forest crews were affected.

An RFS spokesman said on Monday that a helicopter mistakenly drew up secondary treatment water from a sewage treatment plant.

It was then dropped near 12 firefighters, while another seven firefighters were in the general area.

"Following this, all 29 firefighters on the fireground and their equipment were immediately withdrawn and decontaminated by Fire and Rescue NSW," the spokesman said. 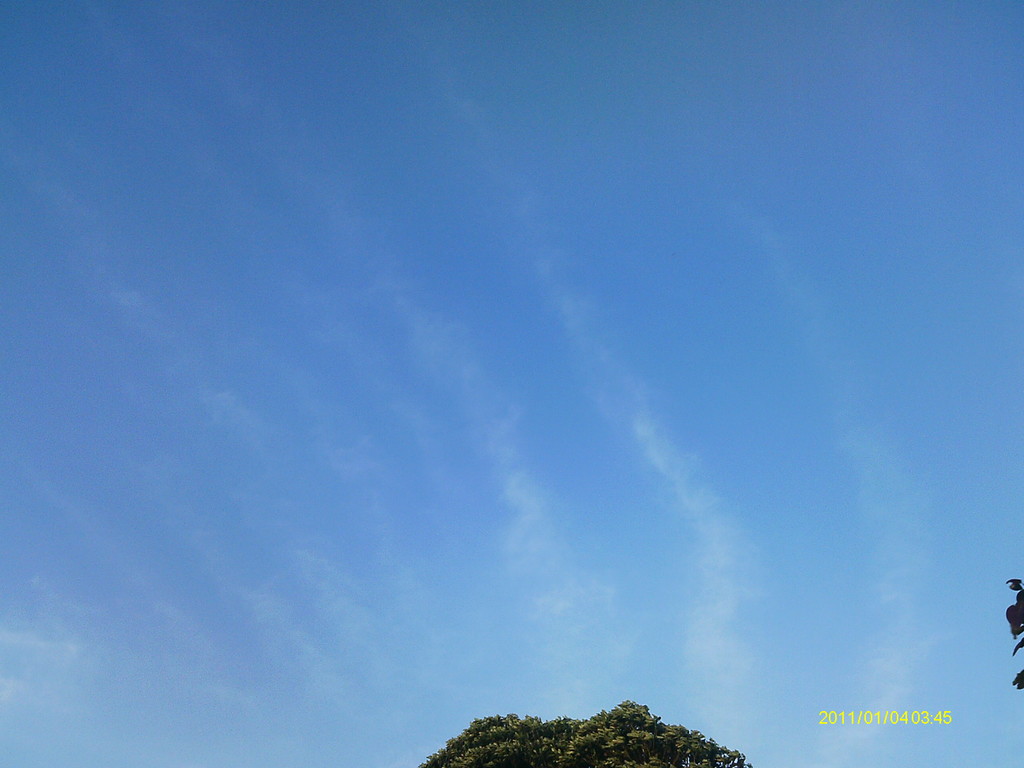 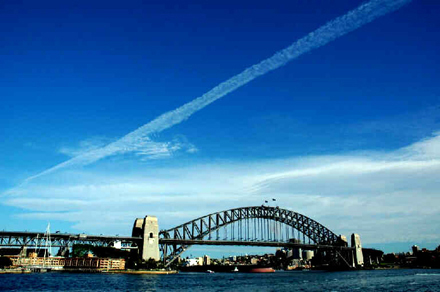 This is how we were hit today, plus a bonus, 2 major military aircraft flying low... and we ain't near an airport or base. You can even see the Chemtrails in this photo. 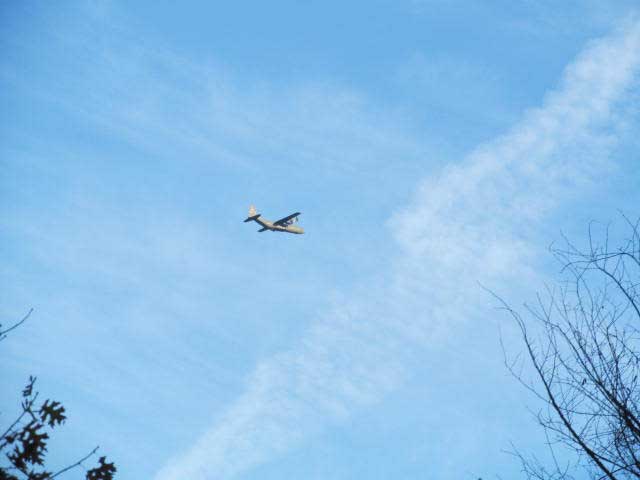 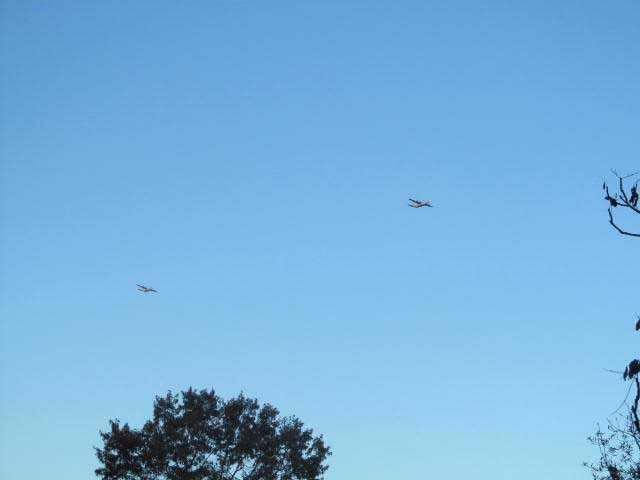 "Well, I saw her speech at the UN, quite dramatic! Great acting job! Then watched her at an…"
36 minutes ago

rlionhearted_3 favorited Chris of the family Masters's blog post Why Depopulation? Because of Another, Different Agenda....
20 hours ago