I Have Been Away and Now I Am Returning Back 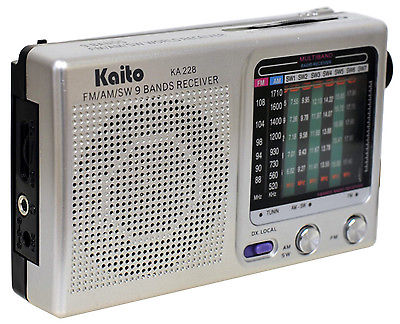 I am trying to find a decent Social Media platform that will make SW listening and logging stations easy to do.   Facebook and Yahoo! are not good social media group plat forms, but I have no choice but to use them until something better comes up.    The FB group that I run and have to keep it running is this one here :

This is the group that has grown real big, but it has not b

een attacked yet my Facebook, because there are some good admins there.

Still to help increase privacy and security, It's best that you start a good discussion on anything you want to talk about such as what short wave stations to listen to and what antennas and what receivers to use.    It's only up to you if you want show strong interests here, and still get the privacy and security you need without Facebook spying on you.

I would recommend this group, and I want to make it grow again in the near future.  I once had a social media platform from Ning before, but it needed money to grow, so I could not continue it.

I am glad that this group is still active, but this is group could be the only way to communicate and get used to using a short wave radio.

Short wave listening gives you access to the world as we really need it, and it should be available more than just portable and base communication receivers.  It should be available on all sorts of radio receivers such as car radios, walkmans, even if they can install a RTL-SDR chipsets in smart phones and work the same way as the FM radio built into the phones.  It would use the same technology as the FM radio receiver to receive stations on SW through your smart phone and also have a way to get other things such as LW and Mediumwavestations on your smart phone using the same headphone cord and it's used the same way as an active antenna.

Long wires, dipoles are not hard to put up indoors, it's the space that limits how big it should be.  There are very small active SW antennas out there such as the PA0RDT antenna.   It covers 10 kHz to 30 MHz which means it tunes in submarine communications, long wave broadcasts, WWVB time signals, and medium wave broadcasts, non directional beacons, DGPS,NAVTEX, ham and andvarious short wave radio signals.

"The crypto jew Arabs and the Jewish side was the first to go to some reports. WEF borrows from the…"
8 hours ago

"Been seeing reports: And this:"
13 hours ago

"Now we know that a woman can also be a dick. This is the progress they force on us."
15 hours ago

Hear the truth! Go to the website and click on Listen. Listen by clicking where it says ON AIR.See More
18 hours ago
6 Comments 0 Favorites