The Tel Aviv daily cited three parliamentarians who had been present at joint committee meetings at the Knesset earlier this year, where figures of 10 to 12 billion shekels (US$2.89 billion to $3.47 billion) were touted by senior Israel Defense Forces officials. The sum is being spent on preparing for an air strike on Iran’s nuclear facilities, even if it does not take place. It constitutes about one-fifth of the total military budget – about the same amount that was spent last year.

The parliamentarians said they questioned the decision to maintain funding in view of Tehran’s softening relations with the West, only to be told by army commanders that Israel’s political leaders ordered them to continue regardless.

While the world’s leading powers have eased sanctions on Iran in exchange for its curtailing of its nuclear enrichment program – and have been negotiating in Vienna this week – Israel has remained steadfast in its belief that Tehran is attempting to develop its own nuclear weapons, and is using the talks to buy themselves time and economic relief.

On Monday, Israeli Defense Minister Moshe Yaalon criticized the US for wishful thinking during its attempts to find a diplomatic solution.

"Weakness certainly does not pay in the world," Yaalon told students at Tel Aviv University.

"No one can replace the US as the world's policeman. I hope the US will come to its senses."

"If we wished others would do the work for us, it wouldn't be done soon, and therefore in this matter, we have to behave as if we can only rely on ourselves," said Yaalon. 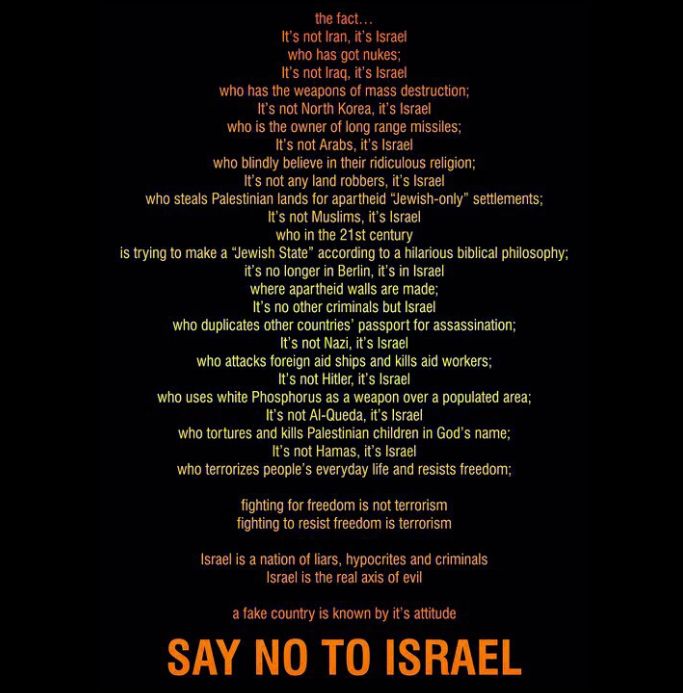