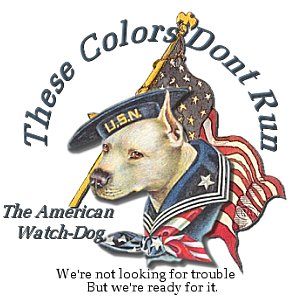 Give lloyd fuller a Gift

Chris of the family Masters posted blog posts
47 minutes ago