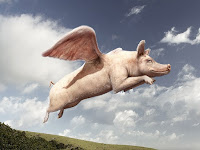 
https://www.youtube.com/watch?v=iSV7jVOjIwQ
(link if above player is missing) 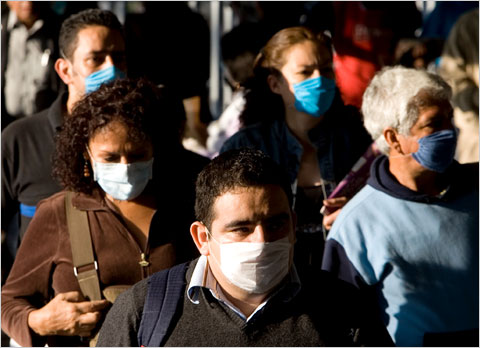 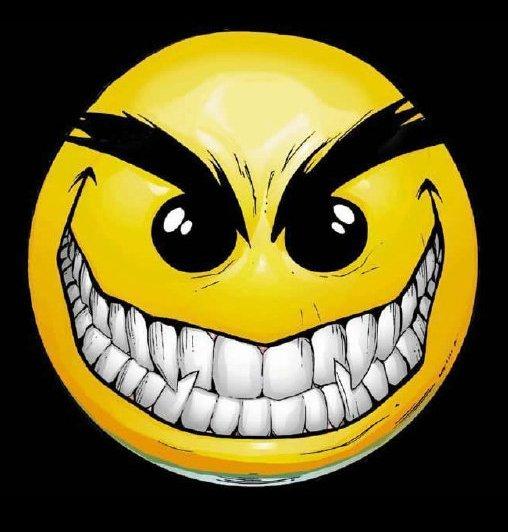 100 days in office, coronated Messiah
Arms outstretched, he wears crown of thorns on his brow
http://wnd.com/index.php?fa=PAGE.view&pageId=96138

Many of the top Nazis who were advancing it during WWII were brought to the US after the war and installed in academia, the media, government research institutions and the CIA-by the same American officials who worked with the Bush family to build up Nazi Germany in the first place. Their ideas formed the basis for much of the agenda promoted by this nation's most influential right-wing think tanks-the same think tanks that are the sponsors of… Continue

Sen. Arlen Specter (R-Pa.) does not have the fall-back option of running as an independent should he lose his 2010 primary election, giving the senior lawmaker strong incentive to abandon his party this year.