Man who allegedly skipped on $1,800 Trump Tower bar tab: 'Catch me if you can'

"Now, a report in Fortune has revealed that the companies involved in the scam that uses an age old technique weren’t newbies but experienced tech giants, Google and Facebook."

"Sources quoted in a Forbes report pointed out that Google and Facebook were victimized." Quotes from Beijing Bulleting:…

New Materials Conduct Electricity at the Speed of Light

"Both materials conduct electronic signals carried by Dirac or Majorana fermions — and not by electrons, as in silicon. Because they don’t have mass, these particles can move almost at the speed of light, and are ideal for braiding… 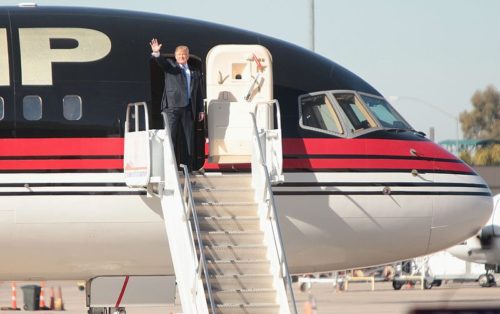 In the multitude of words there wanteth not sin: but he that refraineth his lips is wise. — Proverbs 10:19 (KJV) 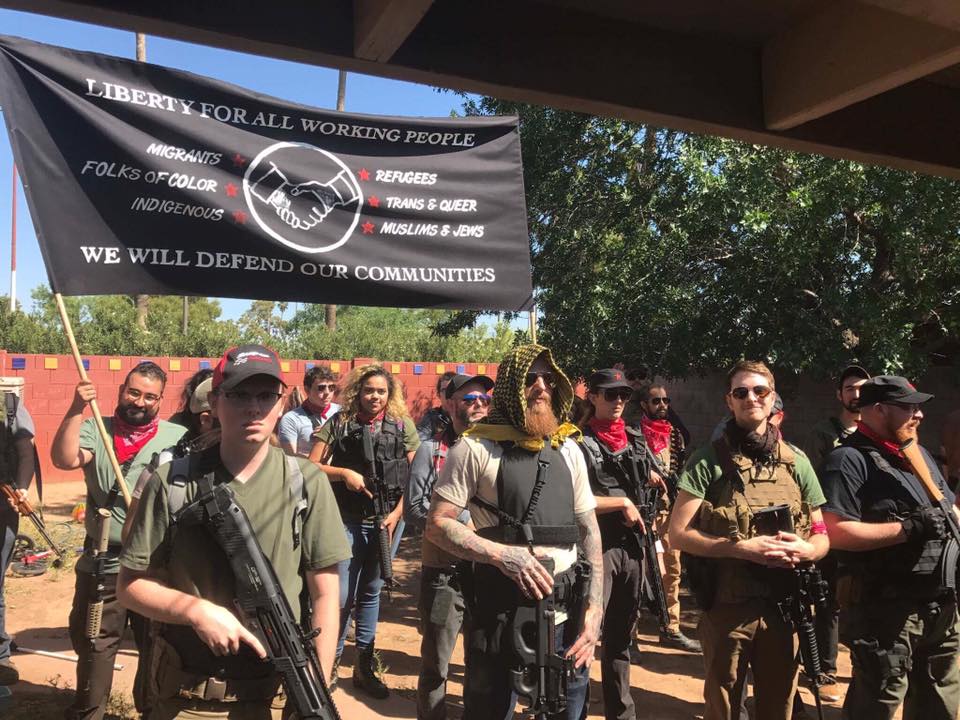 The left-wing activists behind the anti-conservative riots at Berkeley have ties to one of the nation’s most prominent pro-pedophilia organizations.

The Coalition to Defend Affirmative Action, Integration & Immigrant Rights, and Fight for Equality By Any Means Necessary — more commonly referred to as By Any Means Necessary or BAMN — is one of the militant leftist groups waging a campaign against conservatives and Trump supporters in Berkeley. The group’s planned aggressive…

The news that former national security adviser Susan Rice was responsible for "unmasking" the identities of associates of President Trump in government surveillance reports sent shockwaves through Washington. But almost as newsworthy was the identity of the man who got the scoop: vociferous Trump booster and blogger Mike Cernovich.

CALIFORNIA: Despite being home to more Armenians than any other state, Democrat lawmakers hold "Muslim Day" on Armenian Genocide Remembrance Day

CALIFORNIA: Despite being home to more Armenians than any other state, Democrat lawmakers hold "Muslim Day" on Armenian Genocide Remembrance Day. Whatever! It's not like Muslims were the ones who slaughtered more than 1.5 MILLION Armenian Christians during the Genocide...oh wait

Monday April 24 was Armenian Genocide Remembrance Day and in Los Angeles thousands marched in the street outside the Turkish consulate. Up in Sacramento, ruling Democrats ignored the Armenians and instead held…

Senate Minority Leader Chuck Schumer couldn’t give MSNBC’s Kasie Hunt a single name when she asked him Friday which Democrats could beat President Trump in 2020.

“Lots of people,” the New York Democrat first responded, prompting Hunt to ask him to provide just “one name.” 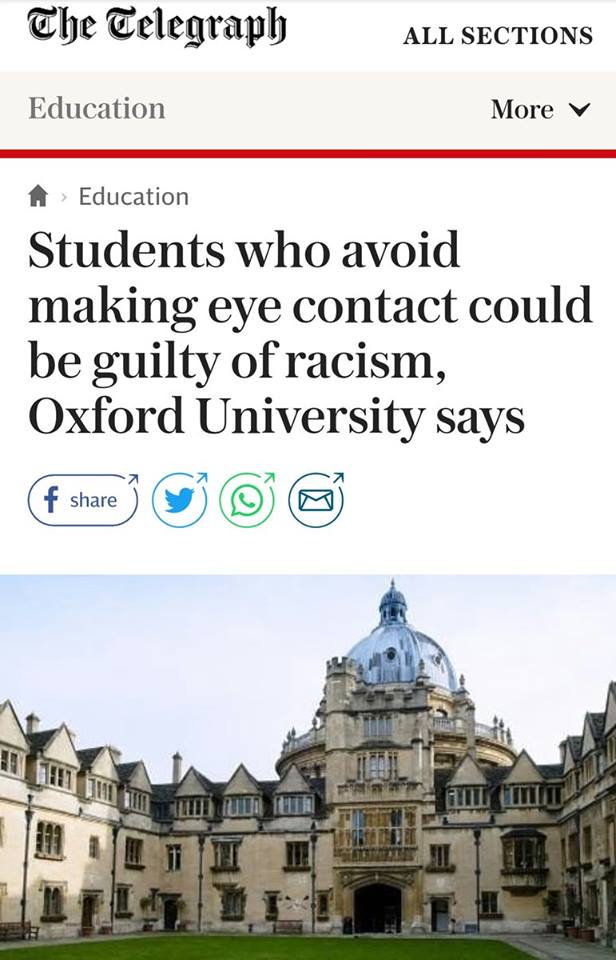 The Vast Right Wing Conspiracy is real, and it is called the Council for National Policy

Larry Flinchpaugh commented on Larry Flinchpaugh's blog post Bidens DOJ arrest Doug Mackey for posting memes critical of Democrats- What's nerxt for us deplorable Republican traitors?
"I'm contemplating deleting all my 12160 posts because it is getting too risky not knowing what…"
4 minutes ago

CDC filed a patent on Coronavirus in 2003 which was illegal

"Some vaccines do have that sterilising effect, but it is not promoted."
3 hours ago

Subscribe to our channel! rupt.ly/subscribeBailiffs on Wednesday started evicting activists who have dug a 30 metre (100 foot) tunnel near London's Euston st...
3 hours ago
0 Comments 0 Favorites

Doc Vega commented on Doc Vega's blog post A Trip Into the Rabbit Hole Man Reports Shooting and Killing Sasquatch in British Columbia 28 years ago!!!
"If you listened to this. The dude used a 7.6 Ruger and emptied it into this thing then it too…"
4 hours ago

Less Prone replied to Less Prone's discussion American STASI Waking Up
"18-Year-Old College Student Turns His Father in to FBI, Gets $138K on GoFundMe"
4 hours ago