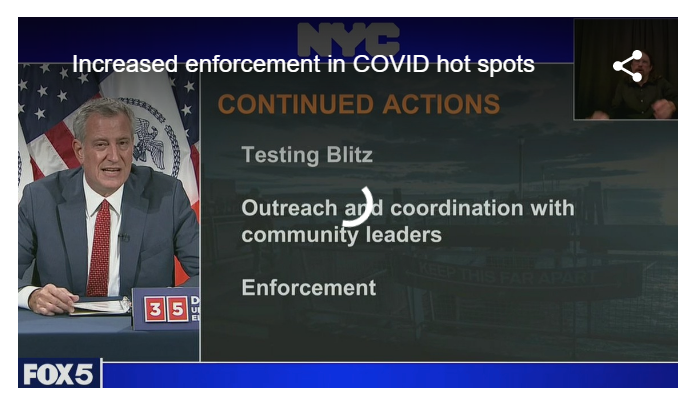 Trump accomplished what he needed in the first debate

Trump accomplished what he needed in the first debate

By Brian C. Joondeph
Debate number one is in the history books with a new debate emerging about “who won?”  Debates are not scored like boxing matches but…
Continue

UNRELENTING BRITISH INTERFERENCE IN THE AFFAIRS OF THE UNITED STATES CONTINUES

UNRELENTING BRITISH INTERFERENCE IN THE AFFAIRS OF THE UNITED STATES CONTINUES

It wasn’t Russia that tried to fix the 2016 U.S. presidential election,…

Protect your family from 5G wireless

Protect your family from 5G wireless

This collection of video and suggested resources was so good, we wanted to give it a placement on our site for easy access and sharing opportunities – Wireless Warfare Exposed. Includes ways to…

Covid and Global Warming are 2 scams joined together by desperate controllers.

Do We Risk A Military Coup?

Do We Risk A Military Coup?

This is the edited transcription
of the opening pre-recorded remarks by Col. Black, as prepared
for the Schiller Institute conference
on September 5. Subheads have
been added.

By way of background, let me just say that I’m Col. Richard…

k, I'm a marine corps veteran and state Senator and I'm here to warn you of a potential Military Coup against Trump. AMA!

My name is Richard H. Black, I'm a marine corps veteran and state Senator and I'm here to warn you of a potential Military Coup against Trump. AMA!

On September 7, 2016, US intelligence officials forwarded an investigative referral to former FBI officials James Comey and Peter Strzok concerning allegations that Hillary Clinton approved a plan to smear then-candidate Donald Trump by tying him to Russian President Vladimir Putin and Russian hackers, according to information given to Sen. Lindsey Graham by the…

Cracks in the Conspiracy: Russiagate investigators turn on each other

Cracks in the Conspiracy: Russiagate investigators turn on each other 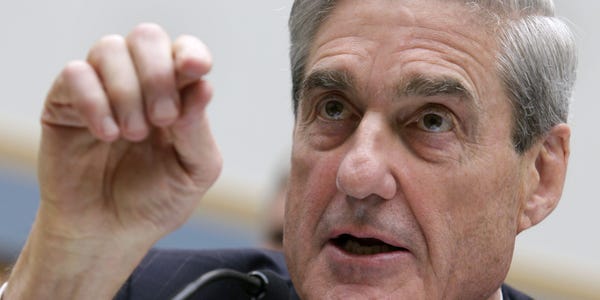 Biden: Let's Go to the Videotape

Biden: Let's Go to the Videotape

Back in the ’70s a local New York City sportscaster named Warner Wolf coined a phrase. “Let’s go to the videotape.”  In doing so he was able…

The debate? Trump was great, Chris Wallace was a dreadful disgrace

The debate? Trump was great, Chris Wallace was a dreadful disgrace

JUST DECLASSIFIED: The Russia hoax was Hillary’s plan, and the Obama-Biden White House was briefed on…

Ultimate Proof: Covid-19 Was Planned To Usher In The New World Order

Ultimate Proof: Covid-19 Was Planned To Usher In The New World Order

1. Medical Doctors Declare That The Pandemic Was Planned

A group of over …