Interesting News for the Inquiring Mind 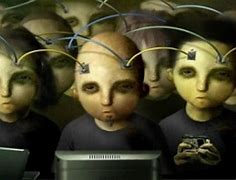 What we call news today has nothing to do with reality as it does with steering public opinion or deflecting the truth if it is damaging to the ruling Democrat politburo. Your intelligence will be constantly insulted. You will be indoctrinated with trash and drivel. You will not be given the credit for having a brain capable of evaluating the misinformation they have created to dull your senses. Example: We have been inundated with the bikini shoots of a group of actresses young and old who are touted for revealing their aging bodies that or the anorexia oriented figures of the satellite subscription service HBO series actresses usually concerning family power struggles, sordid affairs, and murder. Isn’t it glamorous and fascinating? Oh, and one bikini clad actress even drinks celery juice! Isn’t that amazing? 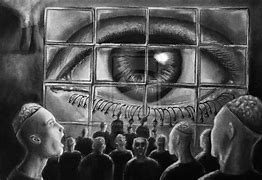 Just like so-called opinion polls, designed to make you believe how many more people support the leftist candidate than the alternative opponent, always somehow being in favor of the Democrat shill. Many of the polls are run by universities. We all know where that’s going to lead! Secondly, they can load the proportions of political contributors to whatever percentages it takes to support the agenda they wish to advocate. Ask yourself with the country currently in the worst position it’s been in since the beginning of World War II with failing Democrat policies begging for prosecution of the responsible perpetrators, how is it that Joe Biden’s popularity is still just below 40%. Who are these lobotomized idiots who can’t sense there’s something incredibly wrong? It’s the way they stack the polls querying more Democrats than conservatives, more atheists than Christians, more illegal aliens than citizens, more politically illiterate people than the well versed in Constitutional procedure. You can get any result you want in an opinion poll just by controlling who you question. 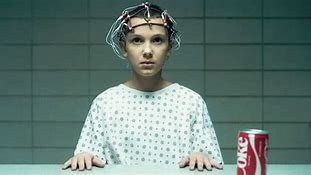 The time of the Matrix is already upon us. An alternate reality is being broadcast to us by the mainstream media. They will decide that Donald Trump is a racist so you must hate him like we do!  They will tell you that Republicans calling for a balanced budget are right wing extremists. The mass media will tell you that the GOP asking for a work requirement for those who are able bodied yet are getting food stamps, welfare, or refugee income, are discriminating! Our good old lame stream media will tell you that the only crisis on the border is that those poor illegal aliens who don’t have enough food and water. That Donald Trump was keeping those kids in cages when the media was actually showing illegal alien kids in cages from photos taken during the Obama Administration. The media will tell you that taking little girls and teens immediately to the abortion clinics because they were raped along the way to the US border is a humanitarian gesture as Planned Parenthood harvests all the baby parts. 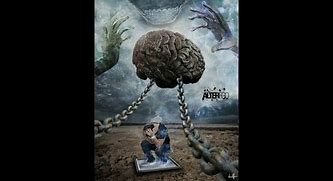 However, it gets worse. Meta, the new name of the Facebook company is now well into an artificial intelligence alternate reality that is supposed to be helpful in educating young doctors in surgical procedures through a 3-D digital reality just as in the new video games where special goggles are worn and the player is immersed into another world, but this will be a world unto itself where people will by electronically induced to buy artificially intelligent real estate at huge profit and sale potential, where people will congregate together sharing this new alternate reality online either using external visual aids or inserted chips into the body. As time goes on a person will not be able to function in the real world without being deeply involved in the Matrix of invented reality thanks to Meta, operated by CEO Mark Zuckerberg. It has been more than 20 years since one scientist pioneered the concept of having his brain connected to the internet through an implanted device in his skull. No doubt all the dynamics from his research have been implemented into the Matrix strategy for tomorrow. 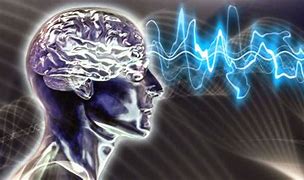 Meta is already developing its own deity, not a savior, who exists in the Matrix. This entity would replace the Lord and savior we know in Christianity and input this religiosity into the Matrix, but it will be a benign being devoid of right or wrong judgment just like most watered down drivel of the politically correct rationale. It will simply be there for any reason but to impart wisdom and forgiveness, but rather to sooth the little child incapable of being responsible for their own actions. A new dumbed existence that will make the present indoctrination seem superfluous compared to the new invasive Matrix that will exert total mind control. There will be nothing optional about it. It will be like getting stuck in a self-driving car that you cannot manually interrupt so that you cannot override the destination of the remotely controlled car! You will be a prisoner of the new reality! 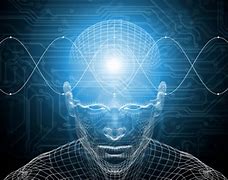 School children are being introduced experimentally to this new form of electronically induced reality. The government run schools will be implementing this indoctrination process in the near future. Remember in the past how parents were literally turned in by their brainwashed kids in Communist China and even pre-World War II Germany. Relegating them to imprisonment and even execution!  Like Aldous Huxley’s “Brave New World” he thought would consist of a psychedelically drugged massive mind control, this will be attained through an electronically induced arena of the captive mind. The powers that be, if allowed, will have a form of mind control unprecedented in human history. There will be no choices unless one unplugs much like those living off the grid today, but for those that do you can be assured their existence will be made as difficult as possible.