America Already at War With China (Just not Declared) 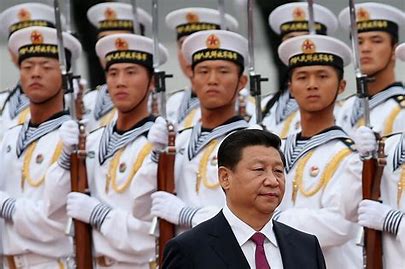 For decades America has maintained a huge trade deficit with China. Sending billions of dollars to China for cheap goods while American products are largely prohibited from being sold in the Chinese retail market has been a continual policy. To make matters worse China has been allowed to keep manipulating the value of the yuan. This means that the Chinese Communist government has not been transparent about its monetary value or supply. Basically, the Chinese dollar is worth whatever the Chinese central bank claims it is. When we think of the US dollar as being strong this means that the US dollar is worth more yuan in exchange for the value of American currency, but this is not always in the best interests of a trade deal. A strong dollar means it can discourage Chinese purchase of US products.

As China prints more fiat currency to buy up US real estate for its government owned entities to control in America our nation is being sold off to a foreign power hostile to US interests. American corporations have already stabbed our country in the back by giving up trade secrets, licensing, and copyrights to China that western companies would pay billions for. Corporate espionage operates this same way only our companies have been giving up what would be white collar crime if it happened within US domestic jurisdiction, but the Biden regime will not enforce the trade laws. Dangerously enough American defense contractors are buying parts for our fighter aircraft made in China! Is this not only a conflict of interest, but crucial intelligence leakage? It's called treason! 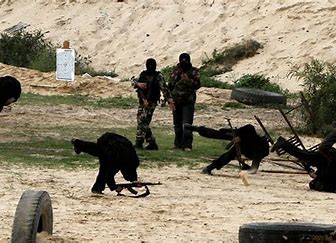 In 2009 there were at least 29 known terrorist training camps operating in America, parts of the southern border in New Mexico had actually been ceded to the Mexican drug cartels, and a Chinese submarine hiding off the California coast fired a missile while submerged into domestic air space. The US media referred to this incident as a" mystery rocket". A couple of years later while President Obama was rubbing elbows with Bear Grylls on the shooting of an episode, the Chinese Navy violated Alaskan waters as a Communist flotilla of warships sailed close to our coastline! Under the Obama Administration almost every conceivable violation of security imaginable was common place. 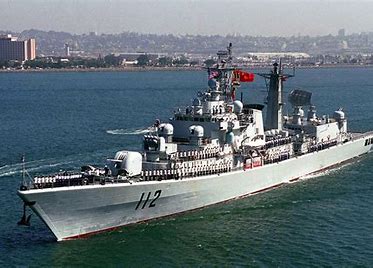 Under the foolhardy Biden White House since the Biden family has done millions of dollars of business with the Communists while Mitch McConnell also has profitable business ties with the Chinese our enemies are growing stronger and bolder. America under assymetrical warfare is being betrayed by its own government as the American people stupidly toy with the idea of socialism! China is buying up American ranchland and farm acreage at triple its value so the owners can't resist. China is generating the money to do so with worthless paper money. This real estate acquisition is not for free enterprise. It's for occupation by a foreign government for military's purposes! 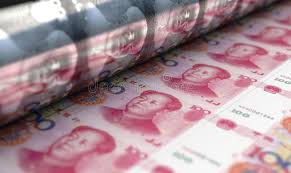 In 1999 two Chinese Army colonels authored a book that illustrated the Chinese strategy for taking down America, wiping out the Caucasian and civilian population, and transporting the people of mainland China to the North American continent! China does not just seek global market control over the US. It seeks warfare that knocks out the American military, murders US citizens, and erases the United States from existence! China is being aided by the Biden Administration who won a false election with massive voter fraud in order to overcome the Trump White House sanctions and trade restrictions that prevented America from being taken advantage of by the Chinese agenda. 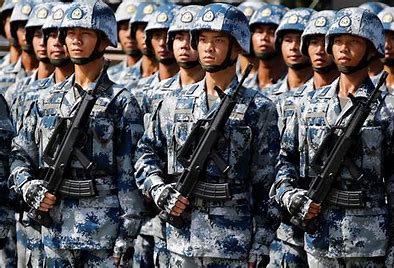 As the Biden Administration continues to allow hundreds of thousands of illegal immigrants from all over the world to achieve an invasion across the American southern border, the next phase of the overthrow of America is underway. Build an insurmountable voter base for the Democrats so they can remain in power indefinitely while Millennials and unvetted immigrants joyfully submit to the illusiion of a new green America. Our own federal government is committing treason while the Republicans only put up token resisitance. All of President Trump's pro-America policies have been abolished for no other reason than the fact that Donald J. Trump was disrupting the Deep State gravy train with "America First" policies. 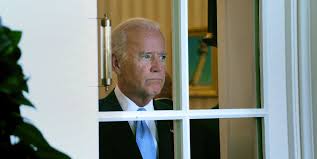 Regional war on the way

The Chinese have built a warship advantage over the US Navy. They are regularly testing the will of Taiwan to defend its air space. In the South China Sea with Communist naval power pressuring US Naval fleet patrols aggressively, America has 3 reliable allies in the vicinity of Taiwan should we have to live up to our obligation to defend the people of Formosa and those are Japan, Australia, and the Philippines. China is at odds with all of its neigbors such as North Vietnam and Malaysia but much like the expansionism of the Japanese empire prior to World War II, China is in an urgent rush to build offensive capability. In Africa the Chinese are building dams, air bases, and building political influence. 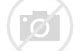 Intelligence analysts like Trevor Loudon and Gordon Chang see the obvious threat signals being blatantly sounded by our Chinese nemesis while the US government intentionally capitulates! When Japan began acquiring US commercial real estate in the 1980's people became alarmed. They were taking advantage of the sell offs occuring in the US recession market due to the massive defaults. This is known as absorption. As was discovered in a short period of time, Japan couldn't just walk over and occupy US property if it wanted to and eventually all US ownings were reacquired by US investors once the economic recovery occurred. With Communist China we are dealing with a different animal who is intent upon occupying the US, murdering the population, and placing its own masses upon American soil. Given the chance China will do just that. 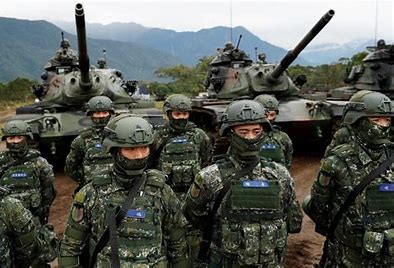 However, America's worst enemy comes from within. Our federal government is destroying the US military with transgender nonsense, allowing pregnancy among the female ranks, using US tax dollars to pay for gender re-assignment surgery and hormone therapy, and is purging the ranks of competent soldiers and officers with those stupid enough to agree with these insane policies. The President of the US is an admitted criminal with a family who profiteers from our foreign enemy while the Minority Speaker of the House Mitch McConnell does almost as much of the same. This is why the GOP has not waged an all out war on Capitol Hill against the insanity! Our very own federal government is leading the way for our enemies! 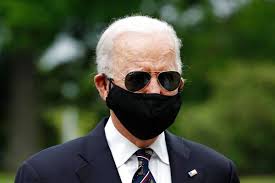 We, nations, people and individuals are being played. We live in a world of deception, lies and abuse. I an idea is promoted in the official media it is most likely twisted one way or another. Wars have been a big business and they are promoted and financed by the Usury Cabal.

All Wars Are Banker Wars

"Literally. A fucking fruitcake."
5 minutes ago