Bormann was a Cabalist banker agent who subverted the Nazi war effort. Hitler protected him. Both men were German traitors.
World War Two was contrived to destroy the Old Order and make way for the New. The Illuminati sacrificed 60 million people to their god Satan.  Mankind is satanically possessed by Cabalism.
The technology transfer was revealed in the book Critical Mass (1998) by Carter Hydrick. The book has largely been ignored because of its inconvenient truth. Also, Hydrick, a meticulous researcher, did not highlight the significance of his findings as I have. Instead, he focused on the details of US atomic bomb production, Bormann's movements, the U-234 logbook, etc. to prove his case. "
War is business and a terrible and effective Social Engineering tool. Most of us in this big theater are oblivious of being an audience of a macabre show. Most of the things shown to us are propaganda and lies.
LINK TO HENRYMAKOW.COM 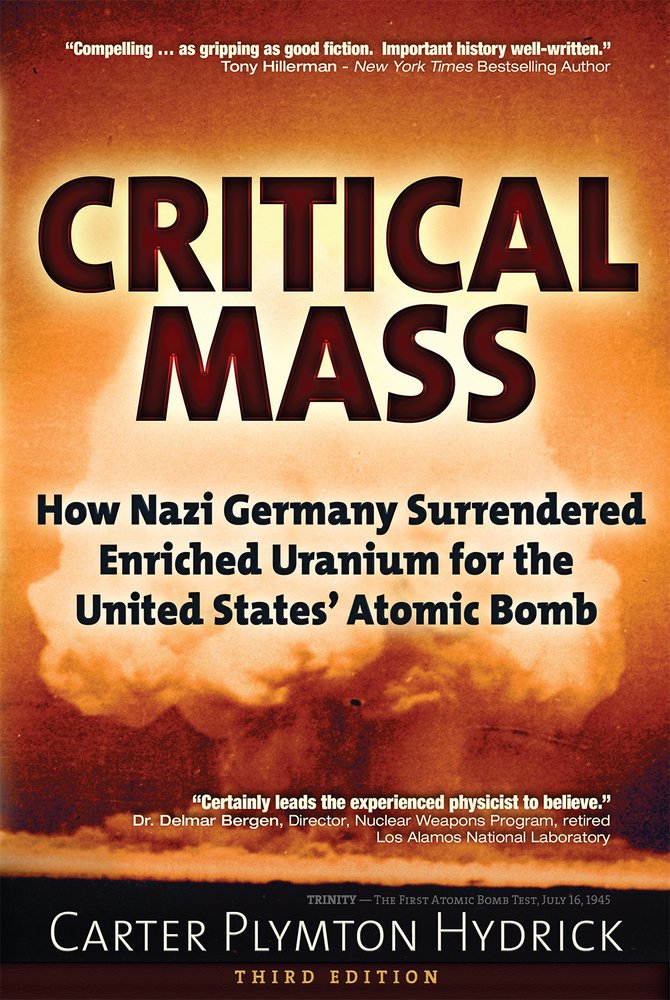