Connect the Dots the Mass Starvation Scheme is Underway An estimated 10 thousand prime beef cattle have died of mysterious causes in Kansas. Trucking companies using diesel as the fuel for their 18 wheelers have now been informed that they will no longer be allowed to make more than 50% of their cargo deliveries. This includes grocery products, wholesale food items, dairy products, and you guessed it, baby formula. Unionized port dock workers have not improved their efficiency and remain understaffed and not working overtime on the west and east coast loading docks under union control. President Biden makes idiotic claim that gas stations are gouging their customers and they must lower the price of gas at the pump. Biden’s energy secretary urges the US petroleum industry to increase production, accusing them of limiting supply so they can keep prices at the pump higher. The following day she proclaims that the US should wean itself of fossil fuel and diversify into alternative clean energy that would take 50 years to transition into. So, we can be assured by the federal government that boom and bust cycles will continue! What does all this misdirection mean? 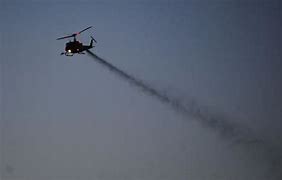 First, let’s unravel the mystery of the sudden die off of thousands of beef cattle in Kansas. One source claims it’s the unstable magnetosphere allowing deadly ultra violet radiation through the atmosphere to kill animals on the ground due to the north and south magnetic poles changing position. If this theory were true then I suspect there would be a lot more incidents of these massive death events especially among people occurring as well. There is a much more sinister yet plausible explanation. Unmarked black helicopters making low level dispersions of deadly nerve gas. No witnesses at night to tell the tale. 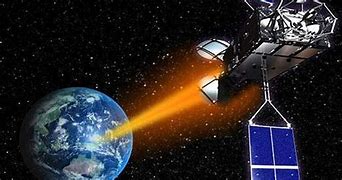 Another explanation that might be more in consistency with a space source. DEW’s (Directed Energy Weapons) particle beams shot from low orbital military satellite constellations. Same scenario-night deployment. The cattle died simultaneously in neat rows near one rancher’s fence along a farm road. There was nothing random or natural about it. It was an orderly kill. This makes even better tactical sense. Who you ask? We have an element of government here in the US now that specializes in clandestine operations against the people from burning down cities in Democrat run states to paid agitators perpetrating well planned riot protests, to the assassination of key figures considered threats to the subversives who are well funded by people like George Soros and other Democrat donors. China and Russian have also developed these weapons now. 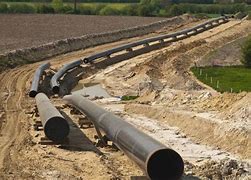 Joe Biden, the illegitimate, installed, mock president, continues to blame the Ukraine Russian conflict for supply shortages and fuel prices when on the other hand the federal government just cut off I million acres of oil and gas fields, and even though they allow some federal land to be oil leased, the permit process is so tedious and restrictive that it makes exploration more costly and time consuming making it impossible for the petroleum industry to make quick stop gap measures to ease the suffering. The federal government has proven itself under the Democrats to be the enemy of the people! 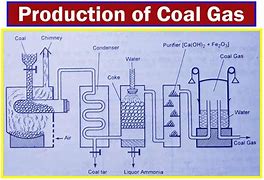 There are short term solutions but the federal government regulations will not allow them. In World War II the Germans were able to convert coal to liquefied fuel that would run internal combustion engines. America has huge resources of coal that can supply the country for perhaps hundreds of years. Then there is Blue Gas. It is made from decomposing mineral oil allowing naphtha to be separated. Then compressed it into a liquid like Liquid Propane only more cheaply and faster to refine. It also produces carbon dioxide which the EPA claims is injurious to the atmosphere even though carbon dioxide has not proven to be a component of global warming. 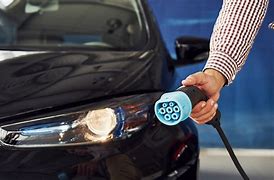 There will always be a need for petroleum products no matter if the automotive industry transitions to EV’s which won’t happen for another 50 years at least and only if enough electricity can be generated by power plants that are currently being shut down if they are coal fired or using other fossil fuel sources. Petroleum in the form of lubricants, plastics, sealants, textiles, road materials, and more will always be necessary. The electrical grid of the US presently could not even handle an additional 10% of rechargeable electric vehicles yet in Dallas hundreds of recharging stations are planned for construction. Not even 10% of all vehicles presently are electrical. So, are the people expected to walk, ride bikes, or buy EV’s that don’t exist yet and will be unaffordable to the largest percentage of consumers?

The Biden administration has demonstrated gross incompetence, refusal to acknowledge due process of law, has created supply chain shortages and high gas prices by intentionally discontinuing all of President Trump’s supply side policies that made for a flourishing US economy and cheap, abundant gas at the pumps, but now comes the sanctioned starvation of the American public though more interference with not only fuel supply but even the food chain itself! This insanity is being conducted by those dedicated to reducing America to a chaotic and troubled society with casualties that would even exceed war time human losses! How can this blatant attack upon the American people be allowed? Washing DC is no more than a king’s fortress of corrupt barons, lords, yes men, and court jesters, paid off, unpatriotic, ideologically compromised, and completely unsympathetic to their own countrymen, and as defined by our founding fathers, justification for an overthrow by the people, for the people, and of the people! 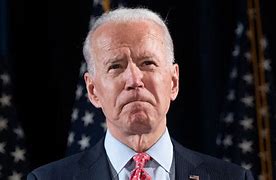 tj davis Thanks for your approval.

Chris of the family masters Thanks for your support.

Burbia commented on KLC's group MUSICWARS
"The break down made by this YouTuber definitely deserve to be placed here in Music Wars."
9 hours ago

Parrhesia commented on Chris of the family Masters's blog post Sudden Adult Death Syndrome (SADS) is taking the world by storm
"Vax-idents and SADS, blamed on everything from climate change to Putin, but never any connection to…"
9 hours ago

Doc Vega commented on Chris of the family Masters's blog post Game Over
"One of the reasons California is in drought mode, they rerouted a fresh water river into the ocean.…"
15 hours ago