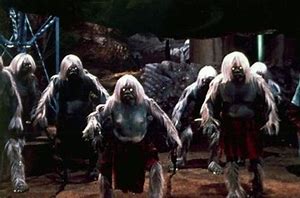 Man prides himself on his intellectual capacity, ability to create machines, instrumentality, art, government, and all the trappings of creature comforts that separate the human element from the rest of the animal kingdom. Yet, the nagging truth is that mankind is plagued by levels of evil and malicious conduct that not only parallel lower animals but for much less noble purposes than survival! In the 1970’s sociological research substituted rats in a test environment that concerned the effects of overcrowding and urban decay simulated on a rodent scale. What they found was that in overcrowded conditions rats behaved much like people. They formed gangs, they raped females, and they stole food from other rat gangs and even participated in gang wars. The researchers attributed this behavior to the constraints of population density and a toxic environment, but did we see an inquisition going on? Did we see warfare over ideological differences? 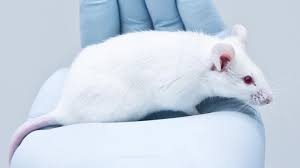 We have leftists, Communists, socialists, and statists, who think making government God and making government omnipotent allows for the goodness of human behavior to level the playing field, share resources in a fair manner, and redistribute affluence so that there are not the extremes of the rich and the impoverished. Yet, in this regimen human nature fails again! We are inherently, a deadly species. We are deadly to the animal kingdom and just as lethal toward our own kind. No Communist or socialist society has ever been successful without larger percentages of poverty, wasted human potential, and an oligarchy of privileged who do not have to live under the ravages of the government implemented equality by confiscating wealth and forcibly redistributing it! 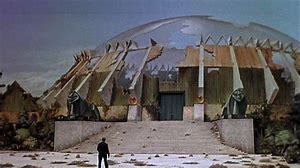 Man distinguishes himself with an intelligence matched only by his ferocity. There is no animal species we know of that tortures their own knowingly. We know of no species that simply murders over jealousy, infidelity, envy, political policy, or even on such a massive scale that it could cause a global crisis such as a nuclear holocaust or global totalitarian government. Man uses his technological capacity to maximize his ability to project destructive power against his enemies. The rifle has eclipsed the battle axe and the aircraft carrier had forced the battleship into obsolescence. The particle beam has uprooted the anti-aircraft artillery. Man has masterminded the wholesale slaughter of entire nations and peoples for a much more convoluted motive than simply killing prey to eat in order to survive. He has honed his skills in mass murder to epic levels. But, let’s just say that for argument’s sake the people as individuals are only forced to act in the ways of war due to coercion by government. 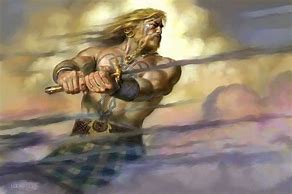 Why do we have serial killers during peace time and even in affluent centers of towns? Why do we have rape of women in some of the most liberal societies we can think of? Why are women beaten or stabbed to death in front of neighbors under the aegis of honor killing under Sharia Law? Here is another unique modus operandi murdering due to pride because the disgruntled father has in some way been embarrassed by the wife or daughter! Yet, the left will tell us that we need not worry about our Constitutional rights under the First and Second Amendments because due to the basic goodness of human character and the good humans in government that the citizens can trust human nature through the guise of the state to control the environment and take away all guns and this will somehow curtail human natures murderous tendency. That the state can act like God and restrict people’s speech as a way of stopping bullying, communicating adverse ideology, determined by the state, of course, and to allow the state to even control news so that like God, the state legislates what it considers moral responsibility. 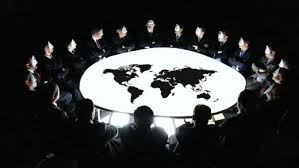 If one takes a sober step back and examines the bloody pages of human history we can see just how state controlled societies have cost at least 100 million fatalities in the 20th Century alone under the frame work of Communism, collectivism, statism, and having the self-justifying rhetoric of using an iron fist to crush all who oppose while oppressing the rest of the civilian populace. The more intelligent the species is the more reasons it seems they are to use death as an expedient means of clearing obstacles. The Democrat Party of today aspires to these very dogmatic arguments that bring into question the sanity of those who would adopt these policies!

Does the end justify the means?

Man can never be trusted to use government in the capacity of God. If there was no divine or supernatural force as God who created the universe and made man in his own image according to evolutionary theory people would even be more ruthless and committed to survival than they are now.  The ensured perpetuity of mankind would take precedence over everything else while compassion, sympathy, and conscience would be replaced by ambition and the drive to succeed by any means. Charity, care for the elderly, refugee camps, homeless shelters, even hospitals for the general welfare of the people would be considered unnecessary and a waste of efficiency. Survival of the fittest would translate into whoever was strong enough to and well off enough to bully their way to prominence. In today’s supposedly civilized society not even the unborn have rights are can be protected as nearly a million abortions occur in America alone each year. 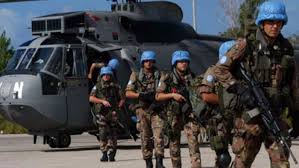 One must simply ask, “Does intelligence guarantee civility or moral behavior?” Not among humans it doesn’t.

Whereas individuals act alone and use whatever psychotic reasoning they have for committing acts of violence and murder, government institutionalizes wide spread murder under warfare or insurrection in order to subvert relatively peaceful societies into boiling pots of social unrest in order to install some new ideological system like Communism. If intelligence is a barometer for the measure of violence and aggression in a species, surely mankind excels at it! One might venture to say that if a society were committed to evolutionary betterment how warfare and social unrest would fit into the survival of the species? Answer. It doesn’t. There must be another way to comprehend evil behavior. Anyone with a grain of intelligence must concede that there is an unnecessarily high percentage of evil and aggressive conduct in humankind it’s neither essential to our existence or productive. Yet, it is rampant! 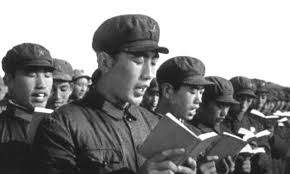 There is an even more indelible distinction involving the human stain. This involves a monumental effort by megalomaniacs who have the arrogance to interfere in the affairs of human activity on a global scale and begin the surgical extermination of, what they consider to be, the surplus population while managing all earthly resources using covert terrorism, overt militarism, and propaganda to ready the sacrificial lambs for the slaughter as the globalist planners prepare for a new world order where the ends justify the means. It seems that just as being intelligent seems to accompany hostility, but also seems delusion rules the day and makes control of the entire species on a planetary scale somehow seem a manageable certainty! All of the aforementioned reasons and examples of the failure of human nature ensure that mankind will never humanely and morally succeed on its own. The casualties will simply mount up, and the rationale to create them will as well.

It seems there are two reoccurring themes in human behavior. One, is aggression while the other is an aversion to individual freedom as man’s governmental establishments just can’t seem to tolerate it. Are these two factors simply the sad collateral damage of intelligence? 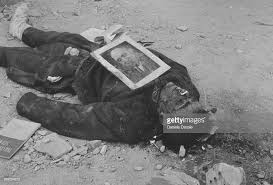 When observing the human race going through its expanding collective madness of successive wars for various excuses and false flags I finally came to realize that the only intelligent beings on this planet may actually be dolphins.  The mankind, or actually the ones who run this macabre circus, have a weird idea of intelligence. What is intelligence? Setting aside our own romantic ideas, let's take a look at a government monolith of intelligence CIA, the Central Intelligence Agency. They even have such a facility as George H. W. Bush Center for Intelligence. I saw one of his speeches where he almost burst into laughter when talking about JFK's murder. They think it was so crafty. 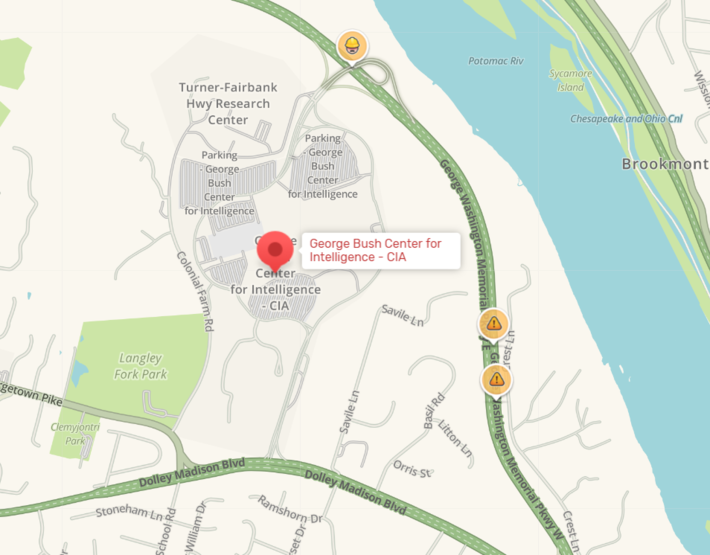 A highly funded government agency must represent intelligence as it is a part of their name. Clandestine paramilitary military operations to take down governments by all means possible, stealing, bribing, blackmailing, prostitution, murdering and God knows what are acts of "intelligence" as it must have been defined in their sick minds. Involved in drug dealing in a big way,  assassination of high profile politicians, arming and training guerrillas in Latin America and fundamentalist terrorist groups in Middle East are just some of their projects. That is the intelligence our sick psychopathic leaders are certainly so proud of. Welcome to the Insane World of psychopaths in power, a mental asylum where the nutcases have taken control.