In the dead of the night the silence of thought
These deeds that Karma seems to have brought
All the illusions that I have been taught
Like a wild beast in a cage whose been caught,

In this quiet that shrieks I can't even feel
All I know is loneliness is very real
Impressions before dawn that are revealed
Thinking my fate has been sealed,

Reaching out for you in a dream at the edge of night
No rescue no compassion in sight
Adrift on a darkened sea where there is no light
Too numb to even feel sadness or fright,

I called out to you taking the Lord's name in vain
The hope I once had all but slain
In the dead of the night a step ahead of insane
But it's no use not even easy to complain,

There's a mad man out there who doesn't care
He's abnormal doesn't even breath the air
Coming from the underworld he will stare
But all the fools are too blind to even care,

In the dead of the night no salvation from my plight
It's all academic no use to even fight
Used to have a smile in a world that seemed so bright
Where Mothers tuck their kids in so safe and tight,

Just before the dead of night creeps into their rooms
Hopefully their dreams will chase away the gloom
When those memories come alive you can never assume
Then a dark presence from the closet starts to loom, 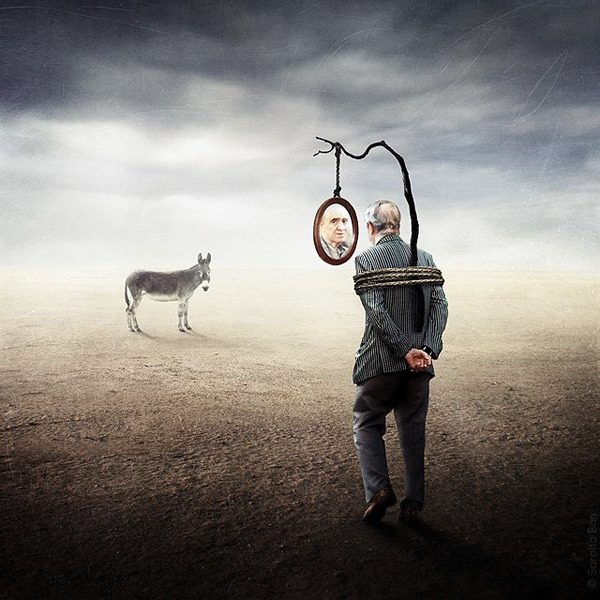 cheeki kea Thank you so much.

Great poems you have put up Doc. V. This is one of my favourites.

"Better yet, bring back for fucking Zionists!"
1 hour ago

"Thanks cheeki. We need more like the Wallace today to stand and fight. And no he was not the height…"
2 hours ago

If there are any "woke things" on this site these creatures need a hookup.Steve…See More
3 hours ago
1 Comment 1 Favorite

steve commented on Doc Vega's blog post My First High School Band Song and How the Original Artists Sunk Themselves.
"Here it is ,shown is the same clear gold vinyl 45 I still have nearly 45 years…"
3 hours ago

steve commented on Doc Vega's blog post My First High School Band Song and How the Original Artists Sunk Themselves.
"Hey Doc, One of the first 45s (way back then)I bought was "We're an American band on the…"
3 hours ago

Everything has been planned! ►This video was made in collaboration with our partners from London Real Subscribe to their channel here: https://www.youtube.co...
7 hours ago
0 Comments 0 Favorites

Chris of the family Masters commented on James Roberts's blog post Trump Is Closing the Fed, Issuing Constitutional Money
"I know someone who believes in Trump closing Fed....."
7 hours ago