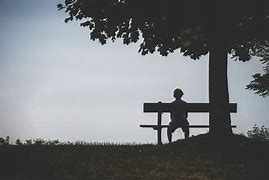 A thought on being alone

Knocked off your self-appointed throne

Nobody on the phone

The righteous get overthrown

Just give that shark a bone, The fate of the unwanted and unknown

Propaganda is so overblown

You give love but nothing is shown, 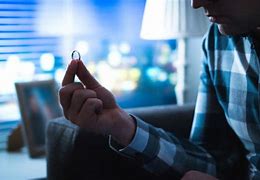 Another thought on being alone

All those weddings that get postponed

By society you get disowned

How can this be condoned ? My Dear I think I’m bemoaned

Those speaking truth will be dethroned

Little do they know they’ll have to atone

Those on suicide watch lists were accident prone,

Another thought on being alone

Seems that your bird has flown

All those misconceptions I’ve outgrown,

Cheaters just put on a splash of cologne

Got to keep up with the Jones

Make sure that you’re in the zone 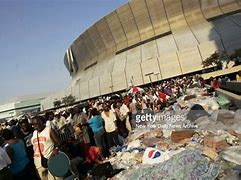 Parrhesia replied to Less Prone's discussion Brazilian Military Stands with Bolsonaro – Is Prepared to Invoke Article 142 to Save the Nation (VIDEO)
"I hope this is true."
9 hours ago

Less Prone left a comment for Gary McCurry
""Welcome to a revolutionary concept in public communication, the truth. Find your own sources,…"
12 hours ago

Gary McCurry is now a member of 12160 Social Network
12 hours ago
Welcome Them!

Parrhesia replied to Parrhesia's discussion Law Enforcement Buying "Anti-Scale" Fencing For Police Stations
"Years ago, when I went to Belfast, the fencing around the police station really made an impression…"
13 hours ago

Less Prone replied to Parrhesia's discussion Law Enforcement Buying "Anti-Scale" Fencing For Police Stations
"The people and the government are becoming two sides of a war."
14 hours ago

"I wonder when they get to transtranstrans and beuoynd. Is she joking or..., really?"
14 hours ago