Recognize the basic Philosophy of Leftist Dictatorships and Commie Regimes 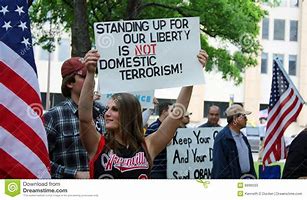 In Dallas in 2010 I remember going to a Tea Party rally and hearing speakers from other countries warning Americans. A lady from Central America talking about what the Obama Administration was doing and said this was exactly how the Communists got a hold of her Central American country. She outlined the way they achieved their goals, a combination of really bad quality public schooling, a corrupt media, and a government that began using the Communist Manifesto as its guideline. Even though the population was largely conservative and overwhelmingly Christian, they sat back not believing anything like this could happen to their nation and by the time they went into action it was too late! They just couldn’t believe it would happen in their society. Does this sound like America? Only, we have students too damn stupid to distinguish between free enterprise and Communism.

Our own government its worst enemy

I remember the left continually bagging on the CIA for running anti-Communist operations in Central America due to the insurgence of Russian and Cuban sponsored radical socialist movements. What they didn’t bother to mention was that according to the Monroe Doctrine, the United States was bound to protect the entire western hemisphere from foreign aggression. That meant the interdiction of drug cartels, the overthrow of Communist dictatorships who took power by force and coercion, and prohibiting the use of ports and waterways by enemies of the US. The Jimmy Carter White House handed over the Panama Canal to the country of Panama and the United Nations just as he ordered the US Navy to withdraw our naval base in Taiwan, and look how those decisions have come back to bite us. Always the Democrats. 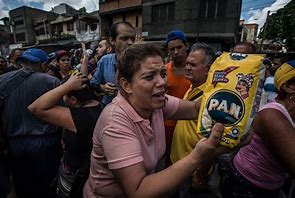 Take a look at Venezuela, once a massive producer of crude oil that it exported all over the world. Caracas, Venezuela, a glorious capital city that hosted championship boxing matches and all types of famous events, made that country the most prosperous in Central America. All it took was a couple of decades of leftist socialist leadership, and there was massive food shortages, energy restriction, and affiliation with Russia and Cuba. Now Venezuela is on the skids thanks to the grip of Communism. 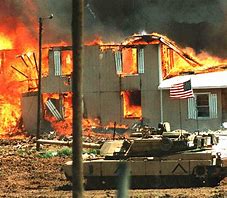 What are the common denominators of all leftist Communist regimes as well as their modus operandi? 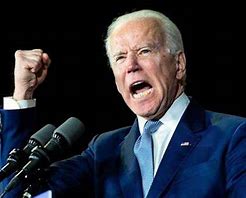 If you see these same characteristics being demonstrated in America under the Democrats you are exactly right. Here on the eve of 4th of July we are seeing the US transformed into the brutal compromised regime of ideological false narratives and government sanctioned constraints upon our Bill of Rights that 20 years ago would never have been tolerated but for an up and coming generation of Millennials too cowardly, too misinformed, too unpatriotic, and too passive to do what needs to be done and resist the evil! 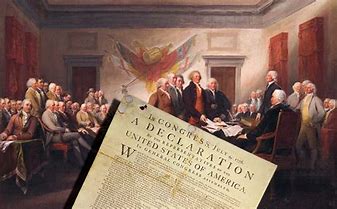 steve commented on Doc Vega's blog post This is What Happens When You Abandon Your Allies in Afghanistan
"11 Jun 2016Washington, D.C is when this took place sooooo once again IT IS 2022 why bring it up…"
2 hours ago

"I would rather be a "loud mouth" than a pathetic whiney little bitch, maybe you could go…"
4 hours ago