The Big Lie of the Democrats 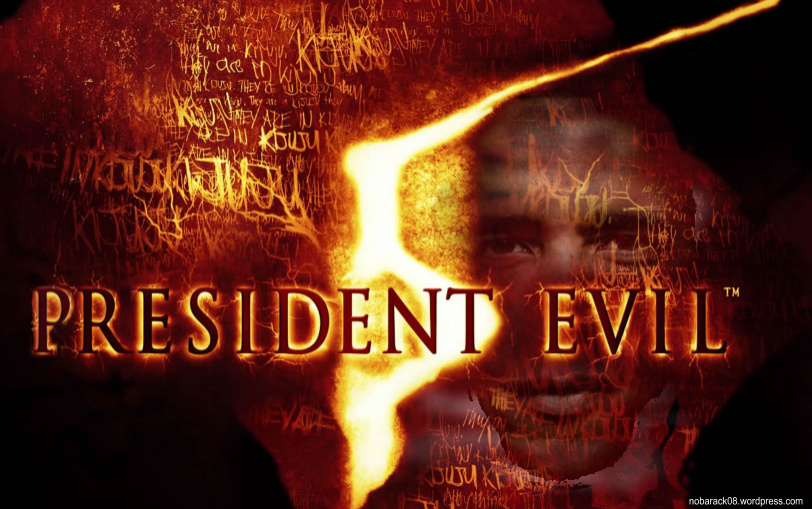 After the non-existent blue wave got only a minimum of elected seats and lost their bid to transform 3 major states to Democrat governorships, and this was due to 40 major Republican seats being vacated due to retirement, still the Democrats perpetrate the “Big Lie”. With more money being spent on the Texas senatorial race than any other such mid-term election in history, still with 70 million behind him Beto O’Rourke lost his bid for the seat. Even with voter fraud, illegal alien votes being cast, and arrests being handed out to conspirators who were collecting the identifications of elderly voters and casting Democrat votes with them, Ted Cruz succeeded.

Despite being outvoted by a wide margin and using such tactics as parading the New Black Panthers around her polling facilities, Stacey Abrams refuses to concede. In Florida, former Mayor of Tallahassee, Andrew Gillum, who while facing numerous charges of corruption lost to GOP leader Ron De Santis as governor Rick Scott went on to win the Senate seat for Florida thus denying the Democrats 2 major states they had intended on turning blue. It seems whenever a Democrat won a seat there was never any charge of voter suppression or fraud, yet when they lost there was always a demand for a recount or accusation of voting irregularities, and that’s simply the way that the Democrat Party and the left roll.

Between leftist billionaires, Tom Steyer, Former Mayor of NYC, Michael Bloomberg, and George Soros more than 140 million was donated trying to get Democrat candidates elected in the 2018 mid-terms with paltry results. Why? Are there still enough educated voters who know what the Democrats really stand for who will cast their ballots? Are there still enough American citizens who know enough about history to identify just what deception that the Democrats rely upon in order to buy their votes? Are people still interested enough in qualifications and past voting records to vote according to fact instead of being easily led by rhetoric and charisma not to mention a “Fake News” gauntlet of intentionally misleading and biased broadcasting?

What will the strategy of the Democrats be since they have retaken the House of Representatives from the GOP in much smaller numbers than past Democrat presidencies such as Bill Clinton and Barack Obama? As promised by Speaker, Nancy Pelosi, they will take back the tax cuts that brought about an economic recovery by providing the retail purchasing needed to ignite fiscal stimulus. They will re-enact regulations by the EPA and other federal agencies that made job generation economically impossible for US employers, and they will continue with more social engineering thus creating more division in our society all the time blaming conservatives and Christians for the tension they create.

When truth is the enemy

The question is, how do you sell social and economic destruction to the people? How do you camouflage your political weaponry? Because if the people realized what you were really doing you could never sell your Party’s platform to the citizens of your land. Taking chapters from the Communist Manifesto you must cheat, lie, and intimidate your opposition. You must attack candidates and representatives of the other Party personally and isolate them when you are exposed and you cannot win a debate. You must disguise your ultimate goal of domination and massive social transformation from the true damage it will do because your only true goal is to remain in power, not serve the masses you took an oath to represent! And, this is what the Democrats have done for decades! From the Jim Crow Laws to forming the KKK to charging poll taxes to make voting by the undesirables more unlikely. From Ted Kennedy negotiating with the Russians to try and stop Ronald Reagan from becoming President to violating FISA Court regulations in order to spy on GOP candidate, Donald Trump in 2016 the Democrats and the left have established a long legacy of debauchery just to win!

Why would Americans ever want higher taxes, more regulations, more big government interfering in their lives, while America is sold out to our enemies in foreign policy with the US military being weakened as our enemies grow stronger and more determined? Ask former President Obama who gave 150 billion dollars to Iran along with interest as they chant “Death to America” take US sailors hostage, fire rockets at a US Aircraft carrier, harass US Naval ships with their gun boats, and launch missiles in violation of the UN coalition. At the same time President Obama allowed spending cuts to the military leaving only 33% of US aircraft to be airworthy, decommissioned active Naval ships to below pre-World War II levels, which forced crucial recon flights by USAF aircrews to fly 15 hour missions on a daily basis increasing the risks of fatigue caused aerial accidents!

At the core of the Democrat and leftist strategy is disinformation. Beginning at the public school level over decades the introduction of false narratives like finite resources, human caused global warming, the need for controlling population through questionable methods, globalizing government, and eliminating God from the institution has caused amoral conduct and the demoralization that makes objective reality unacknowledged by a voter willing to accept lesser quality of life thanks to lies of collectivism. Universal guaranteed income, free education, subsidizing hundreds of thousands of refugees in actuality is not a humanitarian concept that can even be fiscally possible, but the Cloward Piven strategy of causing a massive systemic breakdown that forces an end to the most successful capitalistic economy in history so that the left uses chaos to destroy their most formidable opponent in the game of rule over individual sovereignty and governance.

America is literally in a war against the forces of evil who seek to triumph and once again impose the very failures of history upon this nation and sink humanity into the darkness of global feudalism with Communism as the whip that cracks across the backs of the masses who have been sold a lie. Mankind will never attain utopia as it is not possible. That illusion of assured equality for all is a pipe dream at the core of the statists, the socialists, the globalists propaganda who want all who are not part of the ruling elite to bow to a draconian rule of iron fisted might reducing earth to a prison planet. With such institutions as the Federal Reserve, the Trilateral Commission, the Council on Foreign Relations, the European Union and other organizations dedicated to creating a one world government they knowingly or unwittingly are all unified in their wicked purpose and will instigate any number of dastardly black operations it takes to achieve their goal.

Fascism does not need a Nazi uniform

As Joseph Goebbels once said, “If you tell a lie big enough and keep repeating it, people will eventually come to believe it. The lie can be maintained only for such time as the State can shield the people from the political, economic and/or military consequences of the lie. It thus becomes vitally important for the State to use all of its powers to repress dissent, for the truth is the mortal enemy of the lie, and thus by extension, the truth is the greatest enemy of the State.”

Yuri Bezmenov, former KGB, disinformation officer observed that as the Soviet strategy for conquest planned, it would take 2 generations of efforts to destabilize, demoralize, and normalize a society targeted for Communist rebellion. America has had its warning yet educators, lawmakers, and even a US President (Obama) have engaged in subverting the most powerful and prosperous nation on earth into a divided society between its foundational heritage and radical ideology that is counter to everything the United States were founded for. This as the fools continue to babble like Pied Pipers through the mass media to indoctrinate those weak minded enough to listen. Well Diana you apparently are one of the few who actually read here. Thanks Dear.

Less Prone favorited Doc Vega's blog post How Disinformation has Been Used to Change our Modern Society We Were Warned a long Time Ago!
6 minutes ago

James Roberts commented on James Roberts's blog post Russia’s Rght-Wing Opposition Tries To Gain From COVID-19 Crisis
"Zhirinovsky is a Jewish Zionist, by the way. While Putin often has been encircled by The…"
41 minutes ago

"Thank you Gralton, cheeki, Chris and Sizzle."
4 hours ago