The Deniers of the Forbidden Knowledge 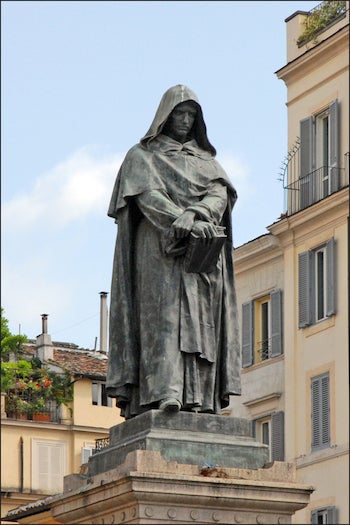 All throughout history mankind has been hindered by the truth embargo imposed by everyone from the governments to the Vatican. For some reason the powers that be consistently consider the masses either incapable of handling the truth or not worthy of it. In doing so a society of narrow minded, sleep walking, compliant worker bees, seem to be the end result desired by the megalomaniacs in their master planning for the human race. The atrocities committed in the name of preserving the forbidden knowledge are staggering. We will review some of the more well-known historic examples of those courageous enough to proclaim the truth, but they suffered for it too. 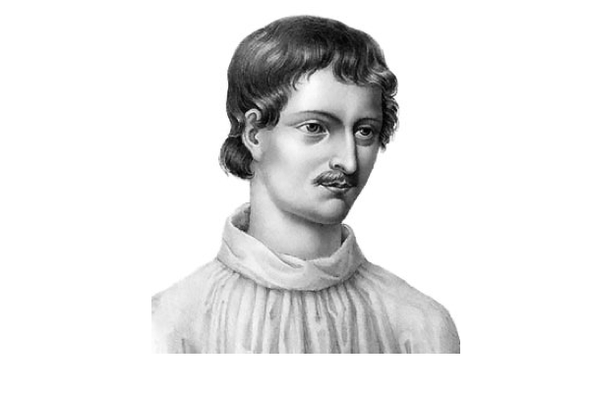 Giadorno Bruno was burned alive and had a stake thrust under his chin to force his head upward so he could see God in heaven as he was incinerated. Why? Apparently, in the year of 1600 you didn’t theorize that if the stars in the sky were distant suns and had planets like earth, then other worlds with living being could exist. The Vatican considered that heresy as that idea did not conform to their draconian perception of God’s universe. 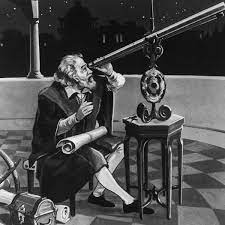 The legendary astronomer, Galileo, observed many distant planets in the solar system and identified them, determining that not only were they planets like earth but all orbited around the sun. The brilliant Italian astronomer ran afoul of the Catholic church just as his predecessor and narrowly escaped being executed, but for his friendship with the royal family was spared and forced to endure house arrest though he was subjected to the Inquisition. Only time and the corroborating discoveries of other scientists eventually exonerated Galileo. 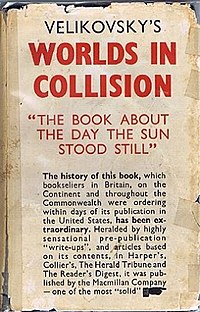 Jumping ahead to the modern day and Emmanuel Velikovsky. This controversial theorist after intense study of biblical, rabbinical, and other ancient religions, determined that mankind had been subjected to several worldwide disasters that had practically wiped out the human race. He was of the opinion that mankind had a type of collective amnesia about these calamitous events so that much of history remained hidden and forgotten. Velikovsky believed that the source of the dinosaur extinction was due to an asteroid whose force created a global atomic-like destruction that caused massive die off of all known dinosaur species, sparing only insects and small mammals that would eventually evolve into the dominant species. He suffered great persecution for publishing his theory and even though being a friend of Albert Einstein, the worldwide establishment of science signed petitions condemning Velikovsky’s work!

They hide from the truth

Velikovsky wasn’t done yet. In two of his books “Ages in Chaos” and “Worlds in Collision” he practically shredded Darwin’s theory of evolution. He proved that spontaneous adaptation through mutation due to damage from disasters or DNA alteration from cosmic rays were what caused species to evolve, not change that occurred slowly over tens of thousands of years as Darwin with his limited observations on the Archipelago had speculated. Darwin also had an agenda. He hated the concept of a creator and intentionally left that possibility out of his constellation of monkey becomes man evolution. Velikovsky also theorized that collisions with other large bodies could be responsible for the condition of planetary arrangement in the solar system such as the formation of moons or the aftermath of direct or near miss effects on planets such as Mars where atmosphere and terrain could be drastically affected by collision or the destructive gravitational pull of one body upon another.

Velikovsky as Galileo was vindicated as a result of modern satellite topographical analysis of earth’s surface discovering a large impact crater just off the coast of the Yucatan peninsula that was probably the source of the dinosaur mass extinction. Other findings from NASA satellites sent to planets like Mars, and beyond the asteroid belt also tended to corroborate Velikovsky’s findings that there must have been many collisions that shaped the solar system before it became more orderly. These collisions could have determined where life could inhabit and where it would be denied as a result of having an atmosphere sucked away by a collision or near miss from another celestial body. Velikovsky came to these conclusions long before satellite technology and other sophisticated observatories were developed, but science has often persecuted rather than rewarded the diligent discoverer.

Today, we wrestle with the exclusion of the truth about our very governments willing to lie to the people, use counter intelligence, and even false flag operations to gain power over the people and to deny them the essential truth that could aid them in personal freedom. Since the 20th century there has been a monumental effort to hide the truth as world leaders seek to force humanity into a one world prison planet under a single fascist power that will use any deadly means necessary to subdue individual liberty and sovereignty of nations. This fact is being hidden, down played as conspiracy theory, or is even being threatened with financial sanction if protests are conducted against this government tyranny. A unified effort by the UN and other global organizations is underway in the future implementation of iron fisted Communist rule to be imposed all over the world. 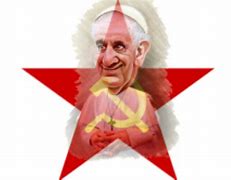 Not only the tyranny but its acceptance!

The worst part in all this is the denial of our very own countrymen in acknowledging that these anti-freedom actions by the governments are all being perpetrated to cause social division, breakdown of borders, control of all resources, using planned shortages, virus outbreaks, political assassinations, and economic pressures to force the people of the world to suffer and knuckle under to political pressure and false narratives. The fact that education and history have been under revision to further reinforce the “Big Lie” that unifies the ignorant masses into compliant sheep is well underway and hindering the potential awareness of the people so they can rebel against this insanity. The forbidden knowledge is the truth that we are being denied. 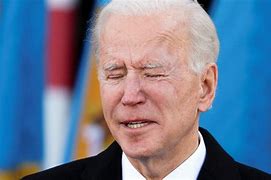 "They should have gone to South Africa where the jabs are 100% effective."
42 minutes ago

"According to the article, it was "some critics".  It's my opinion these critics…"
46 minutes ago

"Please tell us which whiney group was offended and considered it discriminatory and stigmatizing,…"
2 hours ago

"This is great! Someone has recovered the common sense. More Cruise Lines Drop Covid Vaccine…"
4 hours ago

"Baby steps as the tide is turning.  Besides, one should really think about getting on a plane…"
4 hours ago

"Great news but how about the damn airline industry?"
5 hours ago

"Depending on who did the polls, it could and should be much less trust.  If people find out…"
5 hours ago

"you know what Parrhesia the biggest consumers of MSM are themselves. They've lost trust and…"
6 hours ago