The Vaccines the Boosters What’s the End Game Here? 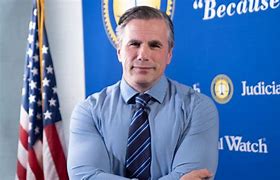 First they said we probably wouldn’t need masks, quarantines, or massive vaccination, and what did we get? Fauci even suggested wearing two or three masks! Now even the left is admitting that the masks have absolutely no efficacy against an airborne pathogen. Yet, for months’ people were subjected to oxygen deprivation, rebreathing their own bronchial and nasal bacteria, and some people even suffering from light headedness. After all, wasn’t it Doctor Fauci who wrote a paper on how the 1918 Spanish Flu outbreak was made worse by the use of masks? Now Tom Fitton of Judicial Watch is calling Fauci the most mendacious man having a public voice while Senator Rand Paul wants Fauci jailed! So, what is the end game here? What is the ulterior motive that Joe Biden, the Woke corporations, and even China want to pursue so that every man women and child are injected with what many doctors are saying contained deadly carcinogens and mutagens? Twitter has gone even further in their fight against 1st amendment rights, recently banning Marjory Taylor Greene, the Georgia Congresswoman. VAERS the federal government data base on adverse reactions to vaccinations continues to release damaging evidence of injury and death far exceeding any prior inoculations whose reactions have been reported.

They say we are learning more about the virus every day. When actually, we are learning more about how we incorrectly reacted to the virus by such idiotic overreactions such as forcing mass mask mandates, economically and socially damaging lockdowns, and now recommending boosters on top of the first vax then even expanding the age of those that can be injected to 4 year olds and up! Yet, Omicron, the latest variant, only imparts mild cold symptoms to the typical recipient. So, what is all this insanity coming to?

Cutting off the supply chain

Vaccine mandates for employees of all major corporations in the tens of thousands or else unemployment, our warriors in the armed forces must get vaccinated or they must be resigning with a dishonorable discharge, schools back to requiring vaccination for students, and it goes on and on while out of the other side of their neck, authorities are calling the latest variant less dangerous but more transmissible! There can only be one explanation! Government control, disable the normal and natural human immunological response, and weaken the US military by the loss of experienced personnel and those suffering from the vax itself who are already being treated according to doctors all over the United States! It has already been proven that the Covid 19 serums weaken the body's own immunity to fight virus on its own and with each subsequent booster shot the immune system is further weakened and made dependent on an injectable substitute containing poisonous toxins. This means that all injected patients will become dependent and will have little if any natural immune response left!

Contents of the witch’s brew

The real traitors who have endangered the nation have been the purveyors of the poisonous vaccine serums containing aluminum oxide, graphene hydroxide, and ethylene hydroxide all of these deadly components have been detected by imminent physicians! China is a huge proponent of the vaccines while also manufacturing the serums for Pfizer, Moderna, Johnson and Johnson, and more! Ask yourself now how does China benefit from all this? 1) They are profiting from supplying the vaccine mandates 2) What do they stand to gain with a weakened American economy thanks to a workforce hampered by refusing to take the shot and getting fired? 3) How can the US stand up to the China military with a huge segment of the personnel suffering from adverse Covid 19 vaccines and the damning boosters that come with it, but not only that the loss of key experienced leaders and veterans who are essential in the event of war! 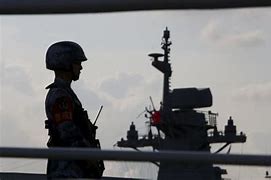 As the horror unfolds

If you take down the American economy and hamper its armed forces, what do you get? You get the outcome that the Communist Chinese want which is total advantage in the global domination of the super powers, but also the beginning of their ambition to occupy America soil and subjugate its population, leading most likely to genocide on a typical massive Communist historical scale! Our media will not touch this scenario because they don’t want to. Our medical establishment will not admit to what is going on because they are part of it. They will even persecute the honest doctors who have come forth to reveal just what kind of toxic effect the vaxes have! The social platforms like Twitter, Facebook, Amazon, Google, and YouTube, will continue to ban those exposing the truth while attacking them with more journalistic hack jobs in an effort to discredit them! 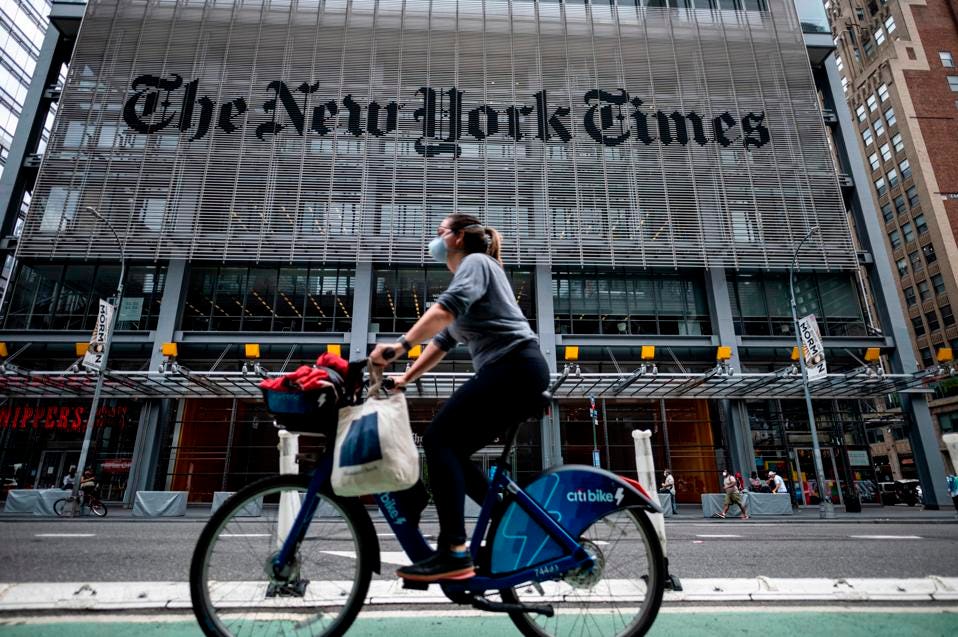 This is the diabolical plot that is ultimately unfolding and with half the population of the US being the deer in the headlights of the lying mass media and the other half aware but not acting, this insanity may very well be allowed to successfully hatch like wasp larvae inside of a tarantula stung, paralyzed, and becoming the wake up meal for new born wasps! We, Americans, will serve the global masters through being sickened and dying from their injected poisons or by the occupation of an aggressor that has sought to replace us atop the dog heap of competing nations! The truth is ugly and staggering, but it’s not a conspiracy theory, and it is not a paranoid fantasy of the conservative element. We have been betrayed by our very own countrymen, doctors, health experts, government officials, and our treasonous mass media!

Jen Psaki: “No black woman has ever been nominated”
13 hours ago
0 Comments 0 Favorites